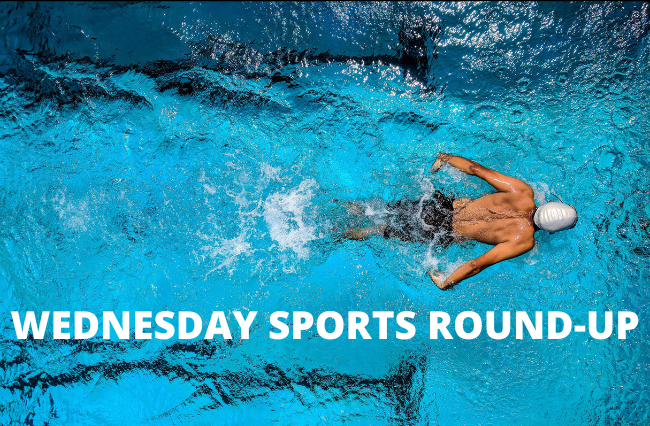 In today’s top sport headlines, the AFL trade period is poised for an epic conclusion, the Matildas end their European tour on a high and the Kangaroos name their squad for their Rugby League World Cup opener against Fiji.

AFL Trade Period going down to the wire

The 2022 AFL trade period is entering its final day, with many deals still yet to be completed.

Yesterday, five players found new homes, taking the tally for the trade period to 20, including dual All-Australian Brodie Grundy, who was moved on from Collingwood before landing down the road at Melbourne.

The news isn’t as good for big names such as Josh Dunkley and Rory Lobb, who have been left in limbo after Fremantle, Brisbane and the Western Bulldogs have all been unable to agree on terms for a trade.

Fremantle have found themselves in the centre of several deals, with Josh Dunkley’s move to Brisbane likely allowing the Western Bulldogs to acquire Rory Lobb from Fremantle, which would in turn allow Fremantle to target Jaeger O’Meara from Hawthorn, who last night announced he was seeking a trade away from the club.

Fringe Fremantle ruckman Lloyd Meek has also requested a trade away from the club and has chosen Hawthorn as his club of choice. Collingwood forward Ollie Henry and Geelong utility Esava Ratugolea are others who are yet to land at their new club after requesting trades to Geelong and Port Adelaide respectively, whilst contracted Gold Coast wingman Jeremy Sharp is also reportedly keen on a return home to Western Australia.

All wantaway players will be unable to officially land at their desired destinations until after 3PM AEDT due to the AFL’s hold on trades being completed for the deadline night, with the period closing at 7:30PM AEDT.

In arguably their most impressive victory since the Tokyo Olympics, the Matildas took down Denmark 3-1 in Viborg overnight.

The victory is the Matildas first win against a European nation on European soil since 2013 and was made even more impressive given they conceded a goal in the opening minute of the match.

Australia fought back strongly with three second half goals, two of which were scored by 27-year-old Caitlin Foord.

“We’ve been building and the results haven’t fallen our way, to get the win against South Africa and tonight is huge for us and for our confidence. I am proud of the way we bounced back and turned the game around,” Foord told reporters after the match.

The Matildas now return to Australia where they will take on Thailand and Sweden next month.

Daly Cherry-Evans has been given the first opportunity at becoming Australia’s half-back in their upcoming World Cup campaign, after being named for their opening match against Fiji on Sunday (AEDT).

Cherry-Evans will be named at half-back for their series opener, in a match that has been described as their toughest of the pool matches.

Coach Mal Meninga ensured all players who played in the NRL Grand Final on 2 October would be rested for the Fiji match, but also confirmed that all players not named in the opening match would play the following week against Scotland.

“It’s important to give them match time as we look at our combinations.”