Funding towards education and infrastructure recommended by economists 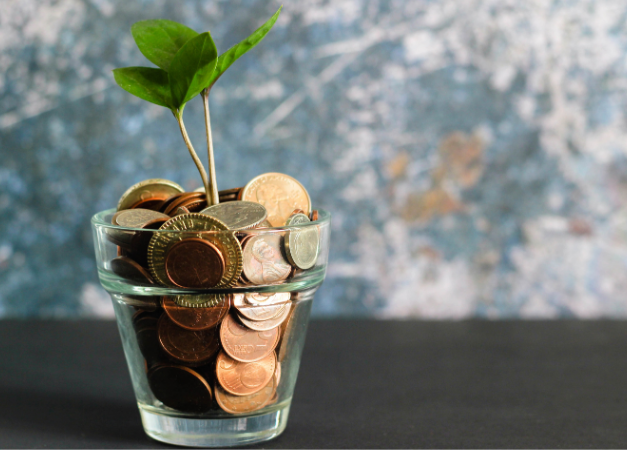 Some of Australia’s top economists have expressed their support for the Federal budget to boost social housing and JobSeeker payments, as opposed to bringing forward personal income tax cuts.

The Conversation-Economic Society of Australia survey received responses from 49 of the country’s most distinguished economists. The survey asked respondents to rank 13 options in terms of how effective they would be in boosting Australia’s economy over the next two years.

Each economist was asked to choose four options that they deemed would be the most beneficial to improving the country’s economy. 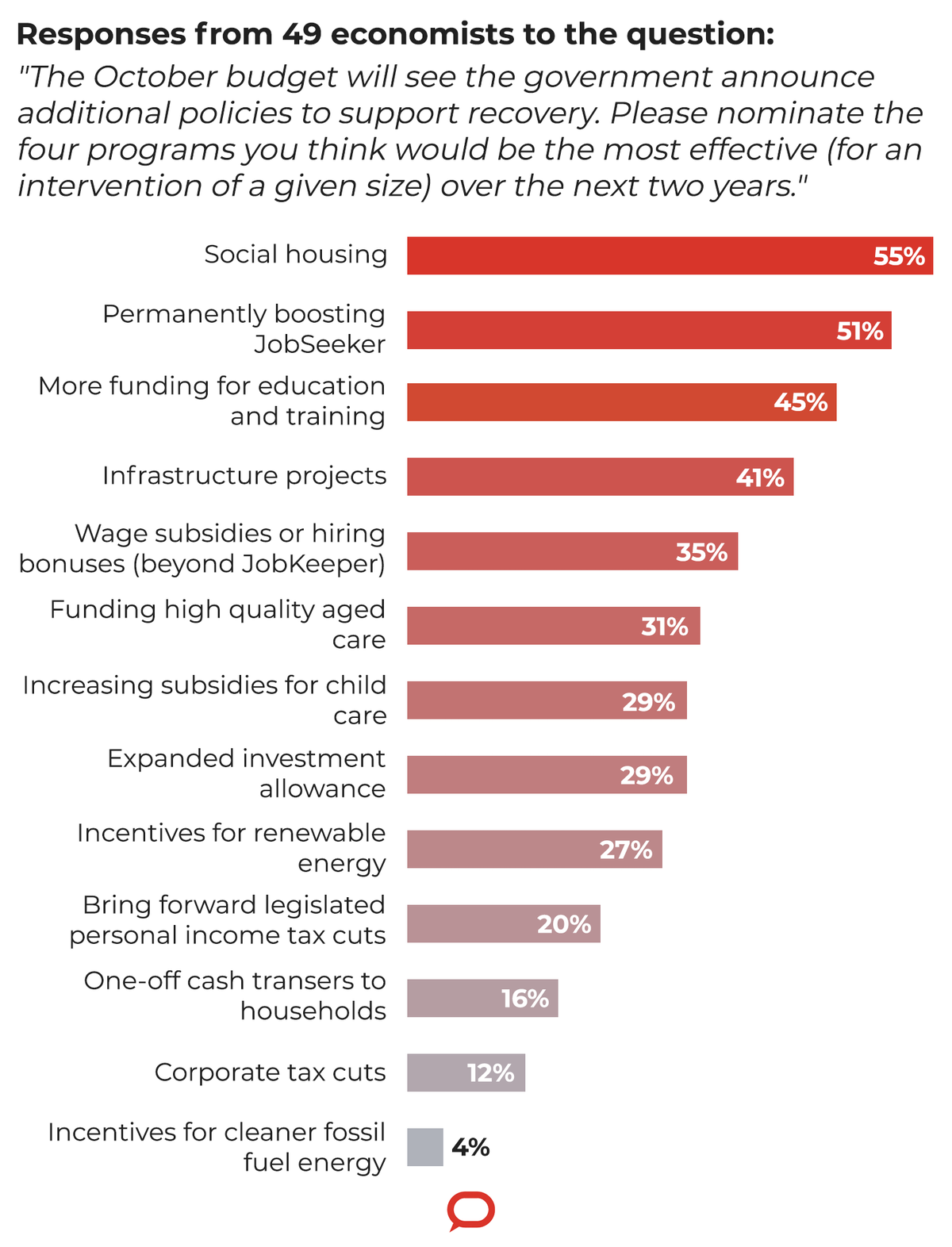 The most popular option, supported by 55 percent of respondents, was to increase spending on social housing. Economists also heavily endorsed permanent boosts to unemployment benefits and wage subsidies as effective programs to fuel Australia’s prosperity.

The survey results come after federal wage subsidies and unemployment benefits were reduced and eligibility tightened. Under the extended scheme, JobKeeper payments will fall from $1500 to $1200 a fortnight, and anyone working less than 20 hours a week will receive $750 a fortnight.

The JobSeeker coronavirus supplement was initially $550 a fortnight and will now be $250 a fortnight, meaning anyone currently under the program will receive a total of $815 a fortnight.

“Stimulating consumer demand should be the highest priority, especially the demand for services that has fallen off dramatically during the pandemic,” he said.

Bloch expects that increasing income-flow to unemployed or low-wage workers, who have a higher inclination to spend extra income, will favour the economy more than cutting tax.

“Attempts to boost investment spending through investment incentives or cutting corporate taxes, are less likely to be effective when there is ample excess capacity in the economy,” he said.

Bringing forward planned tax cuts on middle income earners, worth $20 billion, was a relatively unpopular option, supported by 20 percent of the respondents.

Professor Lisa Cameron from Monash University is opposed to a predominant focus on tax cuts as she believes they do not contribute to long term stability.

“Tax cuts are unimaginative policy. They do not take the opportunity that COVID-19 presents. In contrast, investing in infrastructure, including social housing and renewable energy, paves a way for long term growth, while meeting targets other than just purely economic targets,” she said.

However, among those in support for tax cuts was Richard Holden from the University of NSW, who was in favour of working on both the supply and demand side as we work on controlling COVID-19.

“It would be a mistake to underspend on fiscal measures, but also a mistake not to use this moment to make our tax rates more competitive,” he said.

Photo: Green plant in clear glass vase by Micheile Henderson available HERE and used under a Creative Commons Attribution. The image has not been modified.