The federal government is acting on a live export trade report released this morning. 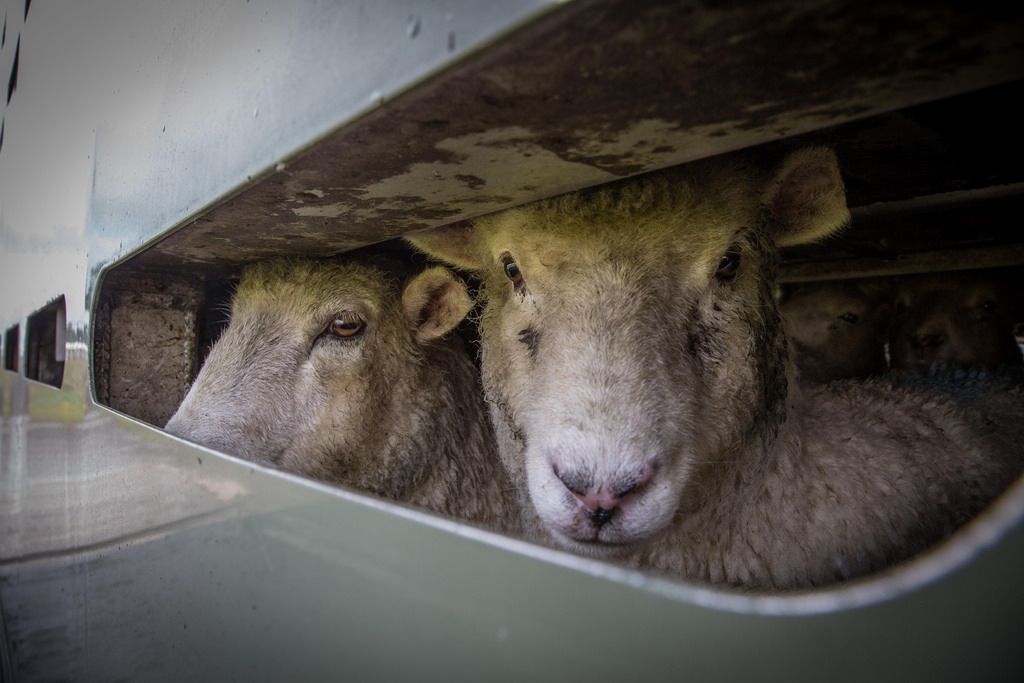 The live sheep export trade to the Middle East in the northern summer won’t be banned, but stocking density and ventilation is going to be improved to minimize heat stress, the federal government announced today.

Agriculture Minister David Littleproud confirmed the government has accepted each recommendation in the report by veterinarian Michael McCarthy, triggered by footage showing mass sheep death on a trip in 2016.

Density is set to be reduced by up to 28 per cent during the summer period.

Any company found to be profiting from breaking the tough rule around animal welfare could face a multi-million dollar fine and the director sentenced to up to 10 years’ jail.

An individual could receive a similar sentence or a $420,000 fine.

“Today is about setting a new course for the live export industry. There is still a lot more to be done and I give you a commitment to lead that journey,” Littleproud told media.

Director of Strategy for Animals Australia, Lyn White, is disappointed by the government’s decision to not ban the trade.

“This is an appalling breach of faith with the Australian community who took the Turnbull government at their word,” White told SBS.

“Instead of backing the science as promised, the Turnbull government is backing a compromised vet and a disgraced industry, effectively green-lighting its ability to inflict further suffering.”

“Had the AVA, or any independent expert, been engaged to conduct this review, the outcome would have been no shipments between May and October.”

The Nationals have resisted Labor, the Greens and certain Liberals’ push for a complete ban of the trade.