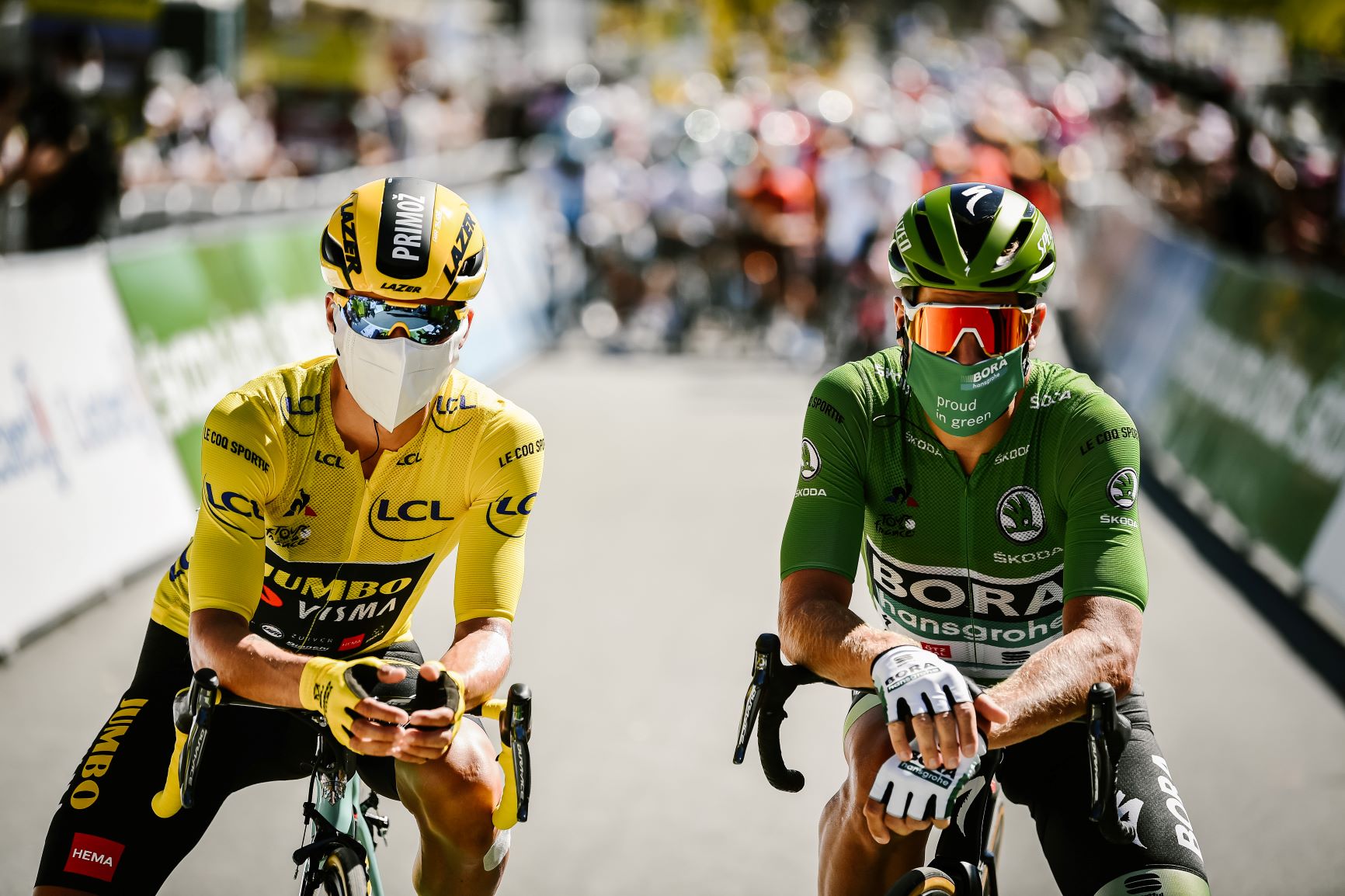 All riders of the Tour de France have tested negative for COVID-19 and were cleared to race after testing was undertaken during the first rest day.

One staff member has tested positive from each of the teams of AG2R La Mondiale, Team Cofidis, Ineos Grenadiers and Australian team Mitchelton-Scott. The four teams will be on high alert as an additional positive test within the next seven days for each of the teams would see them kicked off the tour as part of the race’s COVID-19 protocols.

Race director Christian Prudhomme has also tested positive but was asymptomatic. He will be replaced by François Lemarchand as Prudhomme quarantines for the next seven days.

“Although he was not part of the ‘race bubble’ and had not been in direct contact with any of the riders and their entourage, Christian Prudhomme still decided to get tested,” read a statement by race organisers.

There are fears that Prudhomme may have exposed French Prime Minister Jean Castex after the PM travelled with the race director during Stage 8 on Saturday.

Spectators during the mountainous stage were criticised for crowding riders while not wearing masks. Riders and teams later pleaded for fans to respect preventive measures.

“I smelled the beer smell from someone’s mouth, so if they are infected with the coronavirus, the riders riding next to them can also get infected,” said rider Thomas De Gendt to Belgian newspaper Het Nieuwsblad.

“At the finish everything is closed, but that is for show. Even though people keep their distance, it is not safe.”

The “race bubble” will be tested again on Monday during the second rest day in Isère.

The Tour de France had been delayed from June due to the COVID-19 outbreak at the time and was in danger of being cancelled.

France has seen a new surge of COVID-19 cases as the country’s health ministry confirmed another 6,544 new daily cases overnight, with the total in France now standing at 335,524.

“I always dreamt of winning a Tour de France stage and I couldn’t imagine what it’s like. I thought it wouldn’t happen,” said a teary-eyed Bennett after the finish.

Bennett now leads the points classification and will retake the green jersey from Bora–Hansgrohe’s Peter Sagan.

The flattest stage of the tour consisted of multiple crashes and saw general classification contenders Tadej Pogačar and Guillaume Martin go down.

Slovenian Primož Roglič will retain the yellow jersey as the tour heats up as it reaches the halfway point with seven riders within one minute of the lead.

Tonight’s stage of 167km will see the riders move inland from the west coast town of Châtelaillon-Plage through the Poitevin marshlands and finishing in the city of Poitiers.