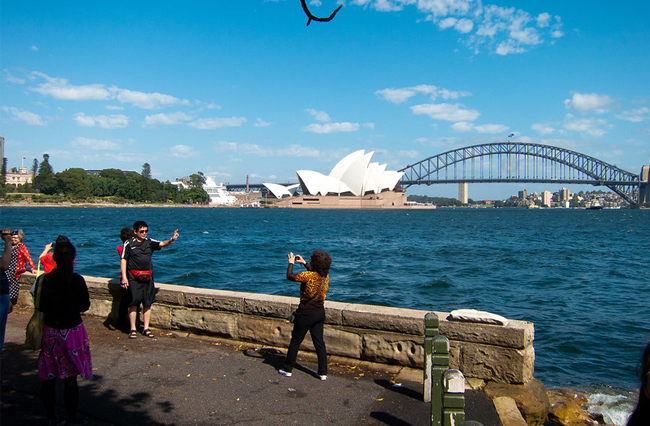 Tourism Australia has launched the second iteration of its Holiday Here This Year campaign. The two-phased approach started today with the roll out of an inspirational teaser video and was followed by a television commercial.

The campaign encourages Australians to start booking and planning a domestic holiday to make up for the lack of international tourists.

With borders in Australia expected to remain close well into 2021, many industries and businesses continue to struggle. The campaign aims to inspire Australian’s who are able to travel to spend on national tourism to mitigate the impact of border closures.

Federal Minister for Trade, Tourism and Investment Simon Birmingham said the campaign was part of the Morrison Government’s tourism support and recovery plan to help the industry rebound.

“With our international borders expected to remain closed for the foreseeable future and the summer holidays only a couple of months away, this is a shout out to all Australians who are in a position to do so, to try something new and consider booking a holiday to a destination within Australia they have never been to before,” he said.

As of the year-ending-June 2019, international travellers spent $44.6 billion on our soil. A year later that number is down by 25 percent to $33.3 billion. In addition, Australians spent $65 billion overseas. The campaign hopes incentivising national tourism will captivate those expenditures and reduce the downturn.

To do so, they have chosen comedian and actor Hamish Blake and author Zoë Foster-Blake as advocates to promote the initiative. The Tourism Australia website  already has featured the couple through a ‘Would you rather holiday like Hamish or Zoë?’ interactive article that allows users to explore the traveling options.

The Holiday Here This Year campaign was first launched in January to support the bushfire relief efforts.  Now, all states are featured and special consideration is given to locations that were affected by the bushfires, along with popular tourism destinations hit worse by the COVID-19 restrictions.

As interstate borders reopen, Birmingham talked about the importance of domestic travel.

“This campaign is about getting more Australians on planes and spending in our cities or tourism regions. We are urging Australians to support our airlines and airports, tour operators, hire car companies and accommodation providers, while also giving people the chance to enjoy some of the incredible experiences our country has to offer,” he said.

Photo: Tourists taking photos by TenSafeFrogs available HERE  and used under a Creative Commons Attribution. The image has not been modified.