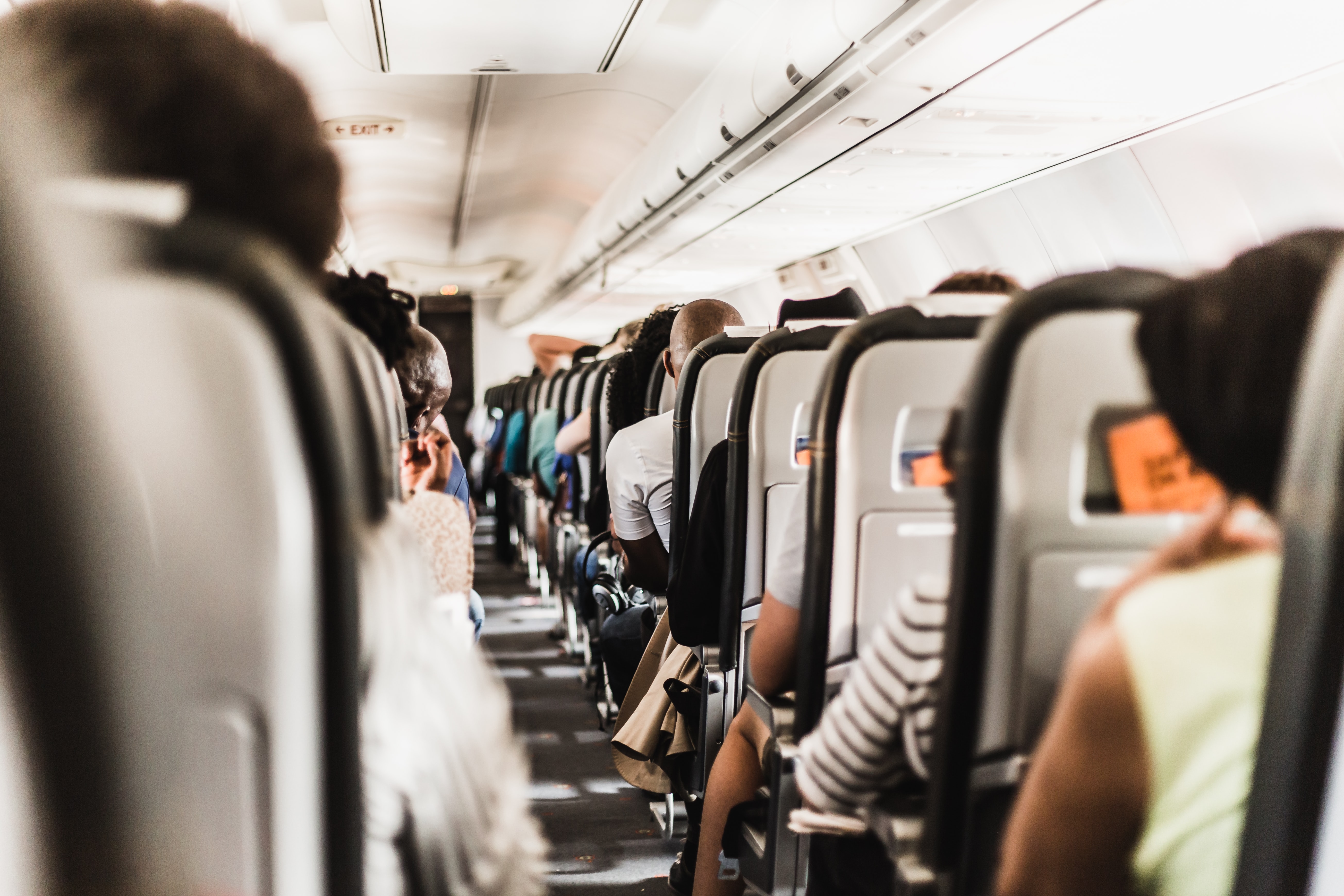 Mr Sharp told NCA NewsWire the package is a good concept but overlooks many regional destinations in Australia.

“The fact that there are some fantastic tourism destinations in regional Australia that won’t be serviced,” he said.

“They’ll get 70 percent of all the money and we’ll get the scraps… It very much looks like a Qantas network arrangement rather than tourism industry (recover).”

This gives the competition an advantage over Rex as Jetstar primarily operates out of Avalon airport servicing flights to Sydney.

TANS program includes a large number of destinations in Queensland and other states, including the Gold Coast, the Sunshine coast, Cairns, and Proserpine and Hamilton Island, but no Victorian regional destinations.

Deputy Prime Minister Michael McCormack said Avalon airport was chosen because it is near the Great Ocean Road which is a major tourist attraction especially for international travellers.  McCormack also encourages Australians to go and visit.

“That is one of the biggest areas, which was hardest hit in Victoria. So that was why we put Avalon on the list… I encourage Australians to go and visit. Take a drive or take one of the half-price tickets,” he said.

He also says the government will later consider adding other regional airports in regional Victoria such as Mildura or Albury-Wodonga.

The TANS program gives Australian airlines and tourism operators a $1.2 billion support package including 800,000 half priced airfares to 13 domestic destinations.

The program is part of the government’s strategy to target businesses and help the Australian economy recover from its fall due to COVID last year.

Discounted tickets will be available starting 1 April until 31 July. Some destinations include Adelaide, Broom, Hobart, Townsville and Tasmania.

Photo: People sitting in vehicle by Gerrie van der Walt available HERE and used under a Creative Commons Attribution. The image has not been modified.