As summer becomes a distant memory, and the rain begins to descend on the remnant warm soil, mushroom season is upon us. 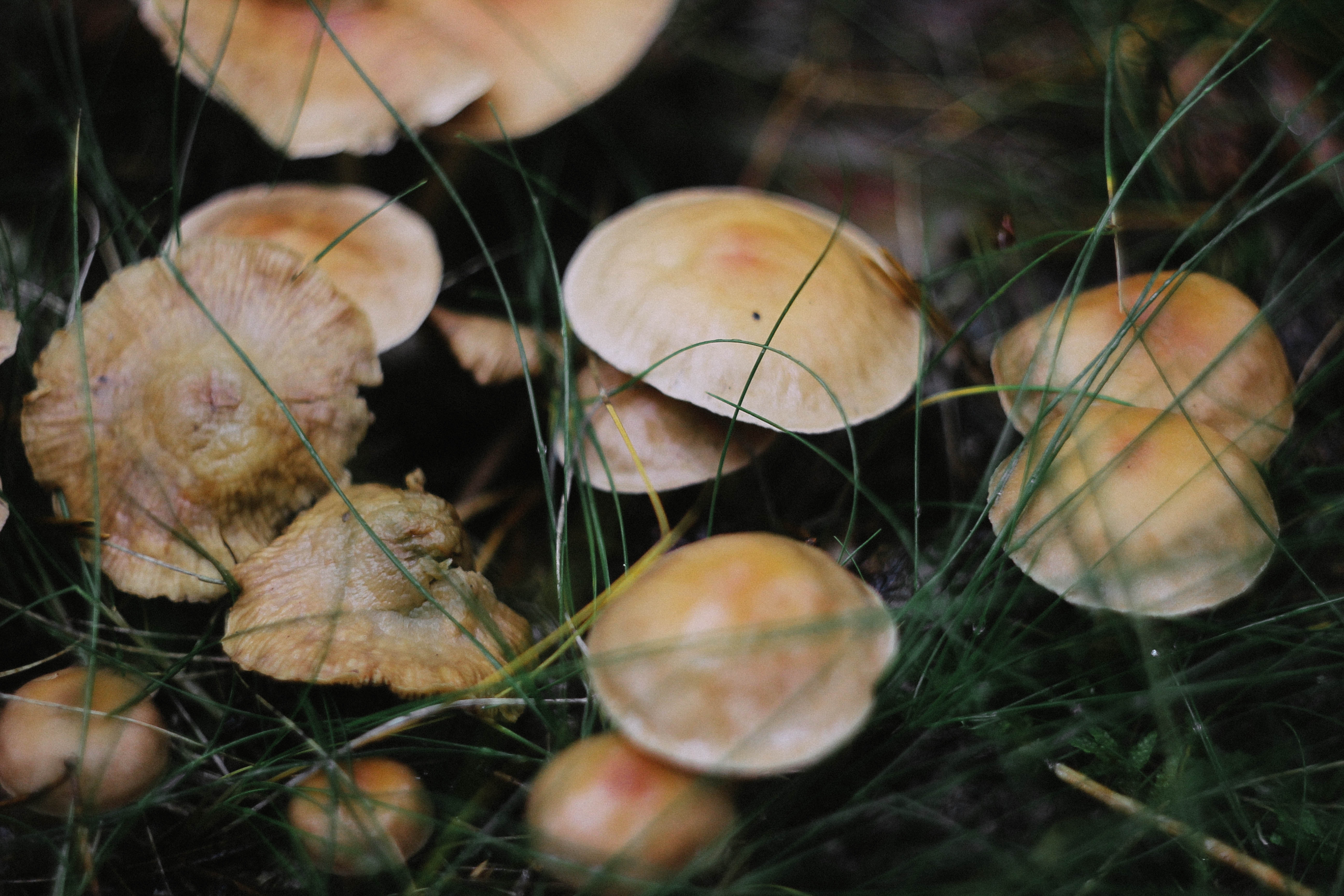 For many, the idea of harvesting fresh mushrooms from our very own backyard might seem an enticing prospect.

However, mushroom poisoning continues to have unfortunate consequences on the lives of many.

Toxic mushroom ingestion is a preventable cause of death around the country, with many varieties of harmful mushrooms masquerading as edible; here’s all you need to know.

How common is mushroom poisoning?

In recent times, the unpredictable rains that have been accompanying the tail end of the Australian summer and start of autumn has brought upon the growth of a flurry of toxic mushrooms.

According to the NSW Poisons Information centre report, there were 281 hospitalisations in New South Wales and the Australian Capital Territory alone from the years 2014-2017 as a result of mushroom poisoning.

The deadly strains of mushrooms become particularly prominent in New South Wales and Victoria due to the weather conditions.

Although death is still considered to be rare when assessing the likely severity of mushroom poisoning, effects of poisoning can range from mild to severe.

In 2017, there were 244 calls made to the Victorian Poisons Information Centre on the back of fears after mushroom ingestion, according to their annual report.

Medical Officer Dr Nicola Spurrier told the ABC that an increase in public knowledge relating to mushrooms could also be contributing to health incidents involving he fungus.

“(There is) increasing popularity of foraging and cooking shows that use exotic ingredients including unusual mushrooms,” she said.

Australians are being urged to avoid picking wild mushrooms and stick to buying their mushrooms from the supermarket to avoid unnecessary consequences.

What kinds of mushrooms should be avoided?

However, the death cap isn’t the only mushroom that can be harmful or fatal.

Tyler Cameron, amateur Mycologist and owner of Mush Love Gourmet Mushrooms, said that although the death cap mushroom is responsible for the majority of mushroom-related deaths in Australia, people should also be wary of the yellow stainer.

“Commonly mistaken for an edible mushroom is Agaricus Xanthoderma (yellow stainer) which can cause severe gastrointestinal upset,” he told upstart.

“This mushroom is the most common of cause mushroom poisonings in Victoria and is found commonly in the suburbs and nature strips at this time of year.”

He also believes that education is necessary to assist people to eat wild mushrooms.

“Creating a deeper understanding of fungi in the general population will lead to more awareness of our environment as a whole,” he said.

“Australia’s fungi are some of the most unique yet understudied in the world.”

What are the signs and symptoms of mushroom poisoning?

Depending on which strain of toxic mushroom is ingested, the signs and symptoms of mushroom poisoning can differ.

The most common toxic mushrooms usually convey warning signs such as vomiting, cramps, diarrhea and nausea not long after ingestion and should be acted upon immediately under medical supervision.

However, there are types of lesser known, understudied mushrooms that do not display any warning signs, with internal damage often occurring long before any obvious physiological effects.

Only a few weeks ago, Nunawading resident David Anderson passed away after the prolonged ingestion of brown roll-rim mushroom, which is a breed of mushroom that isn’t native to Australia, but has been introduced to parts of Victoria – presumably from European soil.

The brown roll-rim mushroom’s toxins impact by building up in the body over time, eventually creating an auto-immune disease which results in the dissipation of red blood cells, leading to serious health complications.

At age 67, Anderson had been eating the mushrooms each year for the past six years symptom-free before he was struck down by organ failure – passing away 24 hours later.

“David used to love those mushrooms, they were his favourite food to eat,” Robyn Anderson, David’s widow, told upstart.

“For the past six years, he would pick them from the garden and make big bowls to eat with rice. We even had Chinese people coming from Footscray to come and pick some to take home.

“There were no signs or symptoms.

“It’s just too harsh of a lesson to learn.”

If you are experiencing any signs of mushroom poisoning, please seek medical attention immediately.

13 11 26 – Poisons information hotline for any queries

Aaron Tribuzio is a third year Media and Communications student at La Trobe University. Keep up to date with his thoughts on Twitter @Tribuzio23