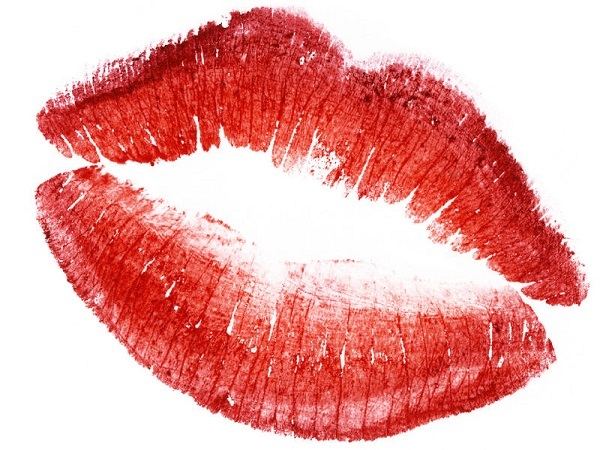 If you have ever spent time looking up cosmetics on the internet, you would definitely have come across some weird stories. From whale vomit in perfumes to neurotoxins in lipsticks, it’s all a little hair-raising.

While whale by-products are no longer used in cosmetics there are still many questionable ingredients in our everyday beauty products. Some of which could be harmful to your health.

Heavy metals, chemical toxins and other hazardous ingredients have recently been found in a range of cosmetics.

This month a study from the U.S. National Institute of Health Sciences tested 32 different lipsticks and lip glosses and found troubling results. The lipsticks – purchased from various chemists, department stores and specialty chain stores – were found to have traces of cadmium, chromium, aluminium, manganese, titanium, and lead.

Toxic lipstick is more concerning than other beauty products as lipstick that is not wiped away is ingested. And the more you use, the more that ends up in your system.

While past studies have found lead – a known neurotoxin – in lipstick, this particular study looked at the concentration of other metals and their possible health risks.

Cadmium, another dangerous metal, was found.

The study states: “Inhalation exposure of cadmium has been associated with lung cancer and respiratory system damage, and chronic oral exposure may lead to kidney and bone impairments.”

As well as chromium, a metal linked to stomach tumours.

Co-author of the research paper Katharine Hammond said that even though only small traces were found, they could become harmful if used on a daily basis.

The Personal Care Products Council – the trade group representing the cosmetics industry – released a statement saying, “cosmetic companies are required by law to substantiate the safety of their products before they are marketed.”

However, the statement also revealed that the levels of metal found in the research posed no great threat to consumers.

The European Union have already banned the use of lead, chromium and cadmium in all their cosmetics.

But lipstick is not the only beauty product that has gained a bad reputation. Last year the U.S. Federal Food and Drug Association released a public warning about the presence of mercury in acne, anti-ageing and blemish creams.

The warning came after a number of people suffered from mercury poisoning after purchasing creams abroad. Repeated exposure to mercury carries dangerous risks, including skin irritation, memory loss, tremors, and even some loss of hearing and sight.

We all love beautiful long lashes, but the idea of bacteria growing at the bottom of your roots – not so much. Research testing bacteria formation in mascara tubes has revealed that while bacteria is not present at the time of purchase, constant contact with your eye lids can transfer microbes into the bottle.

The study also found that most mascaras and liquid eye makeups contain a preservative to fight bacteria formation. However, this preservative only lasts three months – the recommended life span of most mascaras.

Just last year the Australian Competition and Consumer Commission announced a safety recall of Estee Lauder’s Aveda Lash Abundance boosting Serum. The company also announced a recall after tests showed the preservative formulae in the product was not enough to stop the growth of bacteria. Lack of sufficient preservatives increases the risk consumers have of contracting eye infections.

Most studies on the topic state that effects of these toxins may not be seen in the short term. But given that makeup is something many woman use every day, these toxins can build up in the body over time.

For over a decade now, many large companies have been working towards creating safer products. In the past few years cosmetic giants, Revlon and L’Oreal have both released products under a toxic free banner.

However, if research is to be believed there is still a long way to go before our cosmetics are free of harmful metals and chemicals.