A number of deals still hang in the balance with only a few days to go. 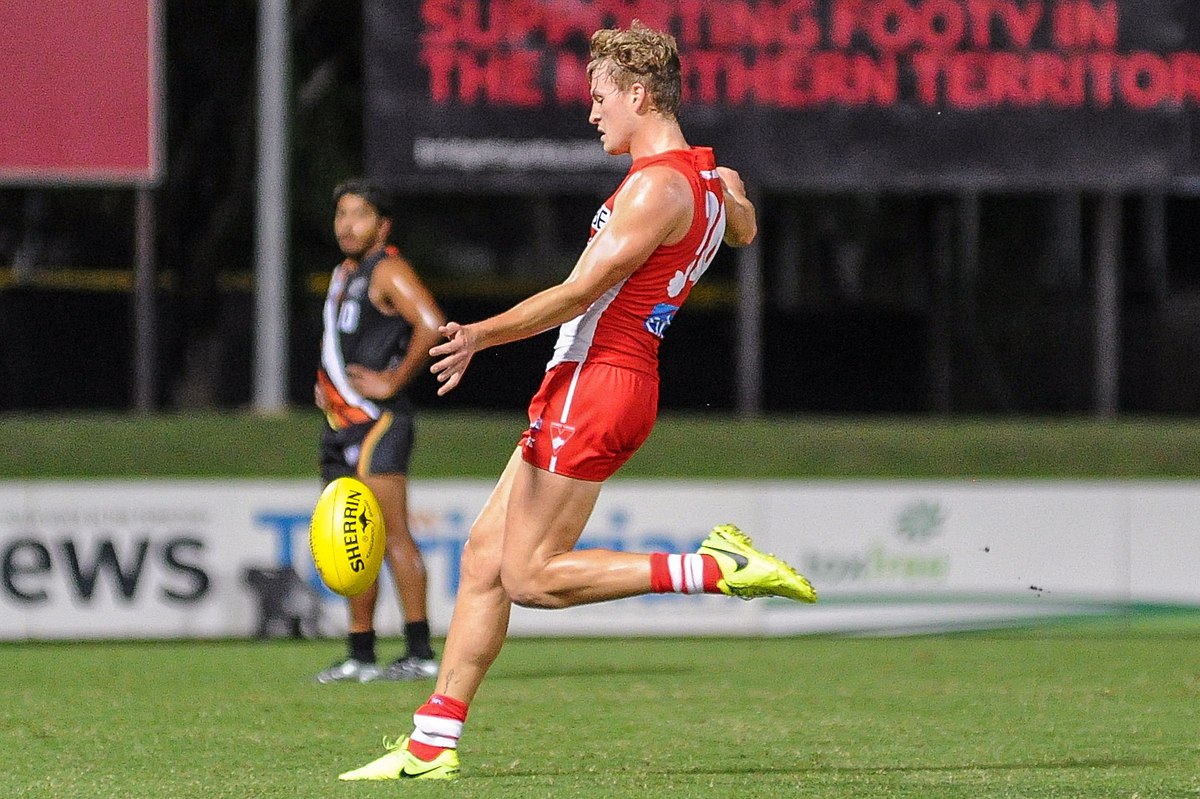 After a surprisingly active first week of the AFL trade period there are still a number of moves stuck in limbo with only three days left till Wednesday nights deadline.

Here is a look at the players still looking for a new home and where the deals currently stand.

Sydney Swan’s wingman Jordan Dawson was one of the first players to ask for a trade following the end of the 2021 season. However, with only a few days to go he still hasn’t landed at his preferred destination of the Adelaide Crows. The Crows offered the Swans pick 17 last week for Dawson, which was quickly rejected. A counteroffer by the Swans for Adelaide’s fourth overall pick was also quickly shut down according to The Age. Of all the deals still in limbo Dawson to Adelaide looks the most likely to end in a stalemate, with both teams appearing to be willing to let Dawson go to the pre-season draft if a deal can’t be struck.

The 23-year-old Western Bulldogs player is hoping for a move to Collingwood in search of more consistent playing time and more minutes in the midfield. AFL media is reporting that the Bulldogs rejected the Pies most recent offer of two picks in the 50’s, a pick swap with another club may be required to get the deal over the line. It is expected a deal will be struck at some stage before Wednesday nights deadline

Geelong speedster Clark is hoping to make his way back to his home state of Western Australia and to the Fremantle Dockers by Wednesday night. The Dockers spent the first week of the trade period locked in talks with Carlton over the Adam Cerra deal and will now shift their focus to getting Clark across from the Cattery. A deal is expected to be done in time with pick 19 that Fremantle received from Gold Coast last week likely to come into play according to Fox Sports.

Hill nominated Essendon as his club of choice yesterday and the Bombers will now try to work out a suitable deal for Greater Western Sydney. Future picks are likely going to be involved with Essendon only having four picks in this years draft. The Bombers first pick of 11 is off the table and they don’t have another pick until the 50’s which likely won’t satisfy the Giants. Twenty one-year-old Hill has requested the trade to Victoria for family reasons.

Rory Lobb is looking to head back to the club that drafted him in Greater Western Sydney after a three-year stint at Fremantle. Lobb still has two years to run on his contract and Fremantle initially appeared unwilling to let him go, though their stance appears to have softened according to AFL media. They still need to be suitably reimbursed however the deal is expected to go down to the wire.

Hawks ruckmen Ceglar was told to look for opportunities elsewhere at the start of the trade period with the Geelong Cats looking his most likely destination. Week two has rolled around and no deal has been struck. However, a number of trades involving ruckmen are currently in limbo, with AFL media reporting that a “host of ruckmen” will be looking to be at new clubs come Wednesday night’s deadline. Look for Ceglar to end up at his desired destination of Geelong before long.

A number of other players are also looking at new homes come Wednesday night’s deadline with a host of clubs expected to be busy right to the final bell, including:

Photo: Jordan Dawson kicking by flickred available HERE and used under Creative Commons Attribution. The image has not been modified.