After the heat, the wind and the rain to disrupt Tuesday's scheduled games 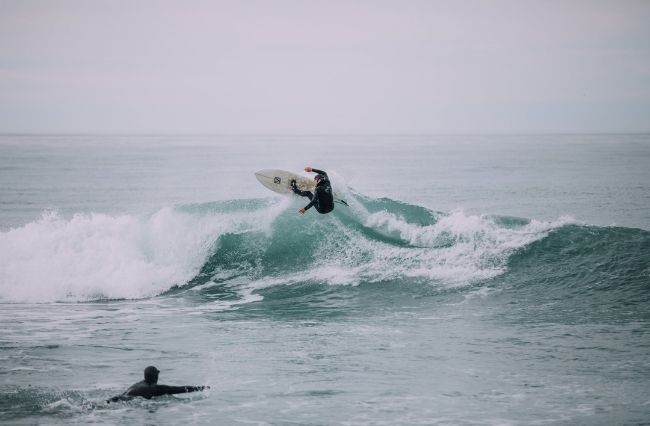 A typhoon forecasted to arrive Tuesday morning will interrupt some of the Tokyo’s Olympics Tuesday events. As a result, the first surfing  final has been preponed for Wednesday.

“After a review of the surf conditions forecast for Tuesday and Wednesday, tournament officials have decided to move the women’s and men’s Olympic surfing finals from Wednesday to Tuesday,” a Games statement said.

“The International Surfing Association technical director assessed the overall impact of the surf forecast on the final day of competition and adjusted the schedule.”

The Japan Meteorological Agency said the tropical storm, Nepartak was headed northwest over the Pacific Ocean east of Japan on Monday with landfall expected Tuesday afternoon. The storm could bring strong winds, up to 150mm of rainfall and high waves as it cuts across Japan’s northeastern region.

Rowing and archery events have been moved due to the storm which is expected to head over Japan’s northeast coast on Tuesday and could bring heavy rain to the capital.

The storm is forecast to pass to the north of Tokyo, according to the Japan Meteorological Agency.

Here are some of the highlights for today’s competition (all times EST):