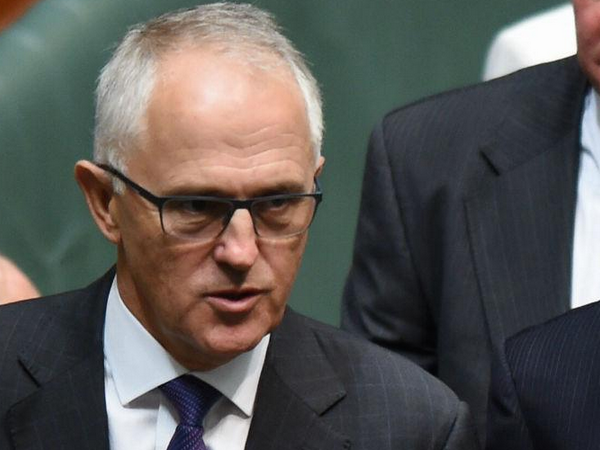 Parliament House was in a frenzy last night after Tony Abbott was successfully challenged for the leadership of the Liberal party by Malcolm Turnbull.

Confident that he would win the necessary votes, the then cabinet minister urged Abbott to call a leadership ballot after a stir within the parliamentary Liberal party.

This was announced late yesterday afternoon, when Turnbull told the media he would be challenging Abbott for the leadership of the Australian Liberal Party.

He said he refuses to follow how Abbott was leading the Liberal party, who he said has been incapable of providing economic capabilities for Australia for quite some time.

“We need advocacy and we need to respect the opinions of the Australian people,” Turnbull said.

Before calling the party to a vote, Abbott addressed the public as a candidate.

“I will be a candidate and I expect to win… We are not the Labor party and I believe our party is better than this,” he said.

Even though Abbott was elected as prime minister just under two years ago, Turnbull has been the preferred leader of the Liberal party.

However, he hasn’t taken the role without criticism.

Turnbull was challenged and replaced by Abbott as Liberal leader in 2009, after showing support for the emissions trading scheme proposed by the Rudd government.

ABC reports that Turnbull’s failure as previous Liberal leader was not one of intellect or principle, but an inability to lead and unite his team.

“History proves that Turnbull could not gain the full support of the people or his party,” ABC said.

The overthrow has been likened to the Rudd-Gillard-Rudd leadership shake up in 2010 and 2013.

Julie Bishop, who was re-elected as deputy prime minister, said the Abbott-Turnbull government is nothing like the “revolving-door prime ministership” between Julia Gillard and Kevin Rudd.

Labor leader, Bill Shorten, argues Turnbull is “still out of touch, arrogant and he hasn’t changed”.

Australia does not need another out of touch, arrogant, Liberal leader – Australia needs a change of government. #auspol #libspill — Australian Labor (@AustralianLabor) September 14, 2015

“From the outset, what a great debt the nation owes, the government owes, the party owes, to Tony Abbott. The burden of leadership is a heavy one,” Turnbull said as he began his press conference.

“We are going to be a thoroughly consultative, traditional cabinet government.”

Turnbull said he’d continue to support all policies implemented by Abbott, particularly those on same sex marriage and climate change.

“We need to have in this country and we will have now the economic vision, a leadership that explains the great challenges and opportunities that we face, in a way that the Australian people will understand,” Turnbull said.

“Inevitably there will be changes in ministerial arrangements, but this will be a thoroughly Liberal government connected to freedom, the individual and the market.”

The new Liberal leader said he’d be focusing on taking advantage of greater opportunities that arise through globalisation, while continuing to boost the economy.