The push to increase testing comes as new COVID-19 cases in the U.S remain at almost 40,000 a day. 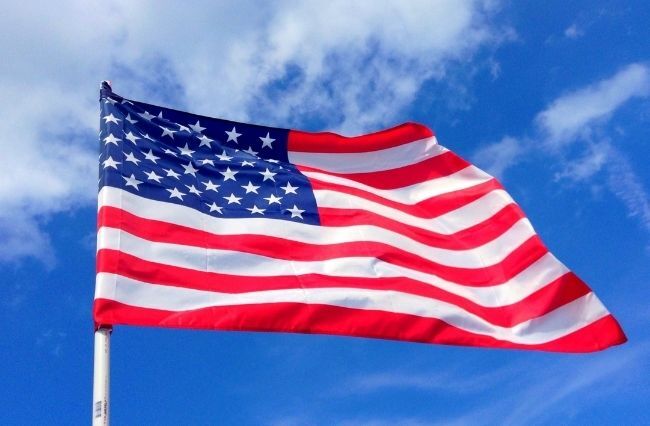 US President Donald Trump has announced that the federal government will begin a push to distribute millions of COVID-19 tests to states this week, urging governors to focus on students in a bid to reopen schools.

With a country average of upwards of 40,000 cases recorded a day, experts have warned that infections are expected to likely surge in the colder months ahead.

This move also comes just five weeks before the November US election, with Trump facing significant backlash for his handling of the pandemic thus far.

The tests will be distributed to each state based on population, and governors are in a position to use them as they see fit. However, the Trump administration is urging each state to place a priority on testing for schools.

White House officials said at a Rose Garden event that 6.5 million tests will be dispensed to the governors this week, with a total of around 100 million tests being distributed over the coming several weeks.

Officials claimed the administration to have a focus on schools because it is important to the physical, social and emotional development of students to be in classrooms, where possible.

The tests will come from Abbott Laboratories, where a previous supply of 150 million tests were sourced. The tests would allow teachers to be tested on a weekly basis, or determine whether a symptomatic child has COVID-19.

States could use this as a surveillance tool to test students weekly or monthly, to ensure the risk of the virus is low.

The issue has proven to be politically sensitive for President Trump, who has been grappling a pandemic that has claimed the lives of 200,000 Americans.

“50 million tests will go to protect the most vulnerable communities, which we’ve always promised to do,” Trump said.

“You have too many states that are locked down right now.”

Rapid, convenient testing is said to be what is required for the US economy to reopen; however, quick point-of-care tests such as Abbott’s have their downsides. They have shown to be less accurate, and positive tests often have to be reconfirmed with high-grade lab tests.

Additionally, because some of the tests are being performed outside of the health care system, state officials warn that many positive cases are going unreported.

“What we’re hearing from the states is that they don’t know where these tests are being done,” said Dr Jeffrey Engel of the US Council of State and Territorial Epidemiologists, in a recent interview.

Dr Engel warned that many schools do not possess the capacity or expertise to report mass testing results, potentially artificially lowering infection counts sent to U.S state and federal officials.

Photo: USA Flag, 6/2014 US Flag, by Mike Mozart, available HERE under a Creative Commons Attribution. This image has been resized.