United Nations is negotiating with China to investigate suspicions of ill-treatment of the Uighur minority. 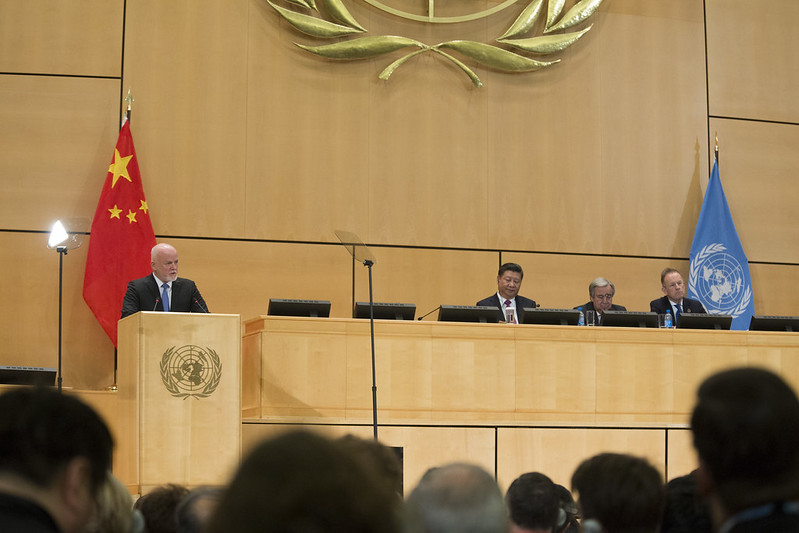 United Nations have begun negotiations with China for unfettered access to the Xinjiang region regarding the treatment of the Uighur minority.

The UN is negotiating for unfettered access to verify reports that Muslim Uighurs are being persecuted, according to the UN Secretary-General Antonio Guterres.

“A serious negotiation is at the present moment taking place between the office of the (UN human rights) commissioner and the Chinese authorities,” he told Canada’s CBC in an interview that aired on Sunday.

Bachelet confirmed talks to organise a visit had begun but no agreement had been reached.

“Bachelet’s visit is being negotiated at the present moment between the office of the High Commissioner and the Chinese authorities,” Guterres said

“We share these countries’ deep concerns, which are held across the Australian and New Zealand communities,” Payne said.

Payne reiterated the call for China to allow unfettered access to Xinjiang for United Nations experts.

The Chinese government denies any mistreatment and has said that people of all ethnic groups in the Xinjiang region enjoy wide-ranging freedoms.

Last week China sanctioned the UK after several British brands boycotted using cotton from the Xinjiang region, due to suspicion it is being manufactured within labor camps under coercive conditions.

Photo: Official visit of the President of China by UN Geneva available HERE and used under a Creative Commons Attribution. The image has not been modified.