The pandemic caused the change in patterns in employment and working hours, but the work shortage is also due to other-related illnesses. 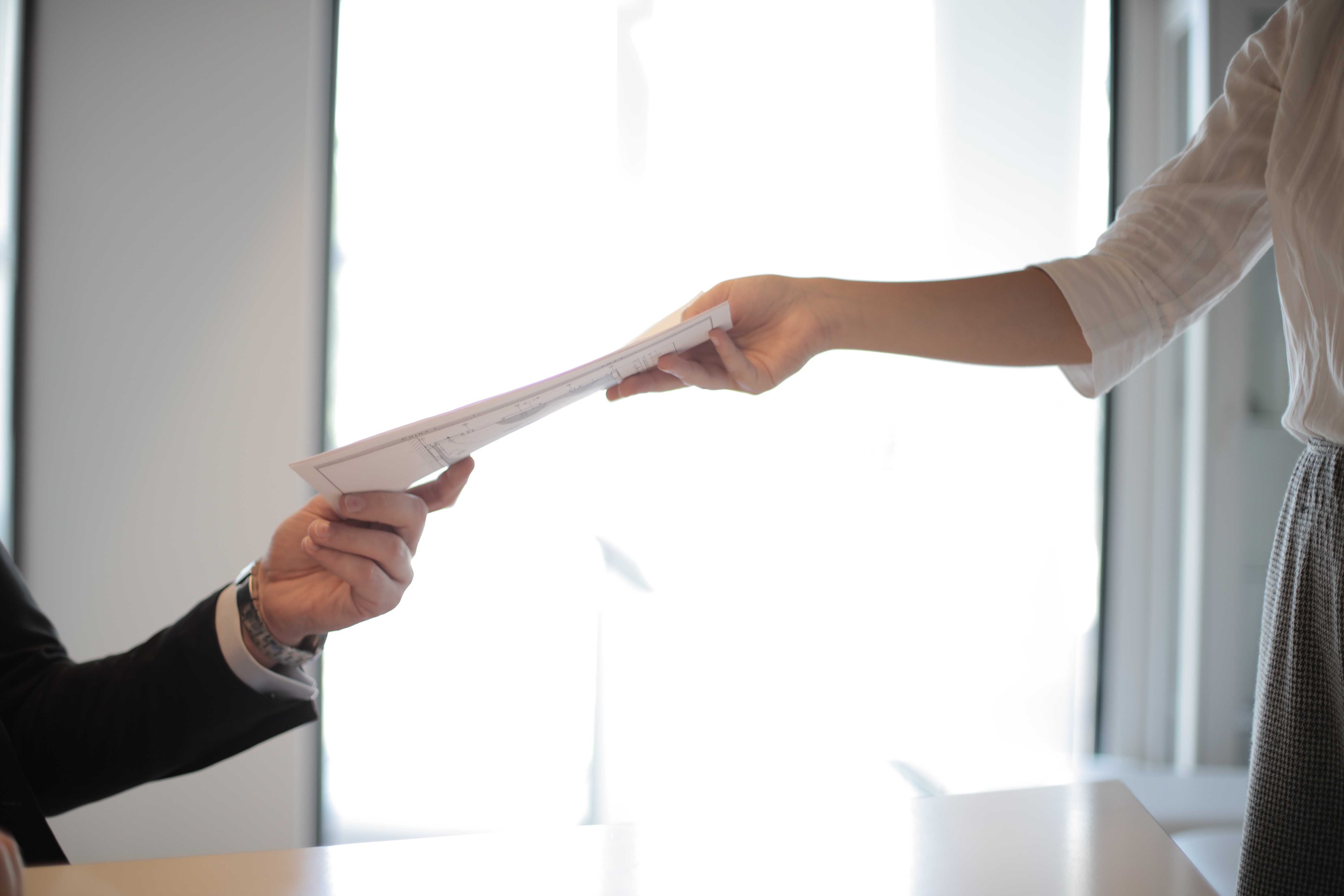 Australia’s unemployment rate has risen up to 3.5 percent in August 2022, according to a release by the Australian Bureau of Statistics (ABS) today, marking it as the highest for the first time in 10 months that it has increased.

However, the increase was a reversal of multiple factors that saw the unemployment rate fall from 3.5 to 3.4 percent in July. However, it has now returned to the same rate it was in June.

While 33,000 people found employment in August, making the rate of employment rise by 0.2 percent, 33,500 more vacant jobs were also added into the workforce, hence the consistency seen in employment and unemployment rate.

Head of labour statistics at the ABS Lauren Hord said the pandemic caused a change of patterns in employment and working hours in the months with and after school holidays.

“The August, the rise in employment and hours occurred after the winter school holidays and the flooding events in New South Wales, where we saw more people than usual working fewer hours in July,” Ford said.

COVID-19 and other related illnesses, also caused the reduction reflected in number of working hours in August.

Photo: Job Applicant Passing her Documents by Andre Piacquadio available HERE is used under Creative Commons licence. This image has not been modified.