Student homelessness is still on the rise in Australia, despite university efforts. 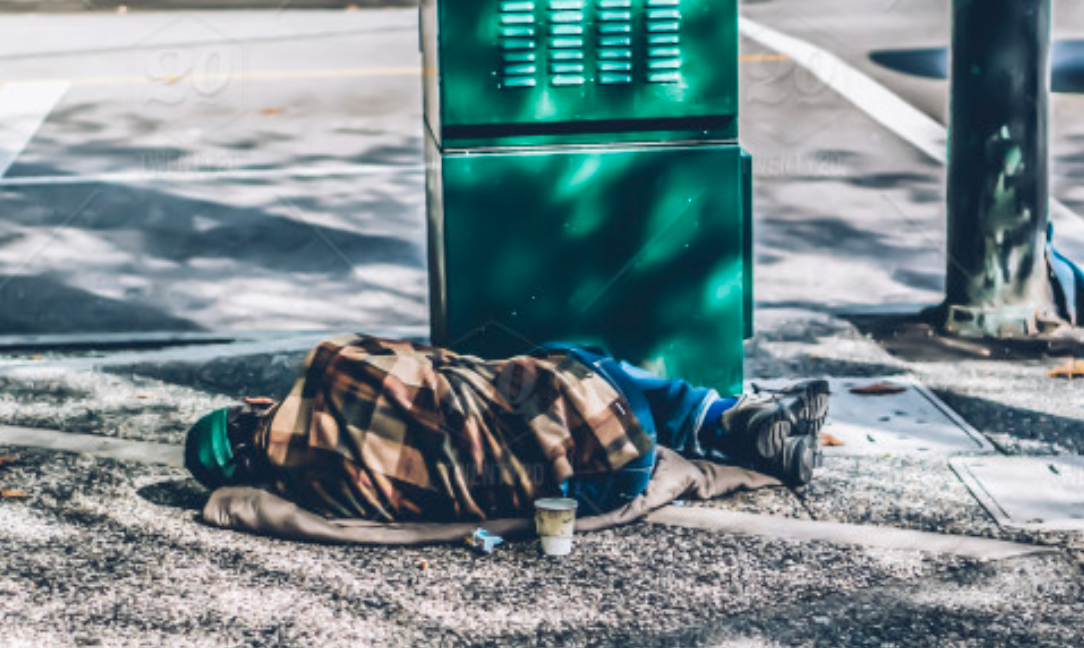 Imagine finishing a long day of working and studying, only to have nowhere safe to return to. That’s the reality for many students across Australia, as they make up 10 percent of homeless Australians today.

One of them is Erin*, a former biology student at RMIT. She became homeless during her degree in 2012, when she was 20.  Having relocated to Melbourne to attend uni, she didn’t have any nearby family to turn to for help.

“I was evicted from the house I was renting in 2012. I didn’t have anywhere else to go. My parents live interstate. I’d come to Melbourne to go to uni, and I didn’t really know anyone else apart from my housemates,” she told upstart.

“I ended up crashing in a friend’s basement on a mattress on the floor for a couple of weeks, until I had to move out because they were selling. After that, I slept wherever I could.”

After eventually landing a part time job, Erin was able to afford to move into a share house and change her circumstances.

According to the national census, 10,813 students are homeless. Of those, 1,117 are living in facilities for the homeless, 1073 are couch surfing and 1765 are living in boarding houses. Almost  7000 are living in overcrowded homes, and 81 are sleeping rough or in cars.

In situations like these, universities are usually able to help.

Most Australian universities now have a policy in place for students who are going through a rough time. A Senior Media Advisor for Melbourne University says that they do all they can to ensure student safety.

Besides helping with short-term assistance, Melbourne University provides students with webinars, which aim to address housing topics such as accommodation options in Melbourne, costs and expenses of renting, and help with Centrelink.

“The University of Melbourne provides a range of assistance to students seeking emergency accommodation and short-term and longer-term housing options. Students are encouraged to meet with a student housing advisor to address their housing and support needs, including financial assistance,” she said.

“The University continues to monitor and assess the impact of its service delivery on student homelessness and wellbeing, and works closely with private accommodation providers to ensure that student housing needs are met.”

For Erin though, her lack of awareness of her university’s housing support made her reluctant to ask them for help.

“I didn’t even know if there was emergency housing available. I’d never seen anything about it. I suppose I was too embarrassed to walk into an office and tell someone that I had nowhere to go. I wish I had, but I just didn’t know where to even start,” she said.

Homelessness Australia state that young people who experience homelessness are more likely to experience persistent homelessness during adulthood. Three quarters of those who use specialist services are reliant on government services such as Centrelink for their income, largely due to youth wages being below the adult minimum wage.

Social factors also contribute to youth homelessness. These include poverty, social inequality and youth unemployment. Generally, students have had less opportunity for work experience, which makes it more difficult for them to gain employment, and get access to rental housing and mortgage options.

According to Homelessness Australia, “young people who experience homelessness are more likely to disengage with education and employment and to be exposed to factors which are detrimental to their health such as drug use, inadequate nutrition, limited access to medical care and school, unsafe sexual encounters and violence.”

In Erin’s case, it was losing her possessions on the streets that made her feel unsafe.

“I always tried to stay near lights, because in the middle of the night, you never know who is out there. It’s dangerous being homeless. People treat you like garbage, even though it’s all circumstances that led you there in the first place. No one chooses to sleep on the streets,” she said.

“I had my things stolen as I slept one night, and after that, I decided to sleep as little as I possibly could. I’d be up all night and sleep in an empty lecture theatre during the day when no one was around.

“I’d get to uni really early, like seven in the morning. I’d found a shower in one of the buildings, so I ‘d quickly use it before most people arrived. I’d wash my change of clothes in there too, and hope they dried before the next day.”

One university going a step further to help students is RMIT. In 2017, they announced a partnership with Victorian organisation Unison in order to address the issue of homelessness by looking at the lead causes and creating preventative measures. The first of its kind in Australia, the Unison Urban Housing and Homelessness Program will seek to “create and advocate for housing solutions for people experiencing homelessness.”

In a statement, Michael Perusco, former Unison CEO, said that something needed to be done to support students experiencing homelessness.

“Since 2011, the number of people seeking help from homelessness services has been increasing by an average of six per cent a year, which is much faster than population growth,” he said.

“There is a need to look at this problem in a different way and find housing models that work now and into the future.”

Katherine McLeod is a Master of Communication student at La Trobe University. You can follow her on Twitter @kattt_mcleod