The views of an academic were misconstrued as representing the university. 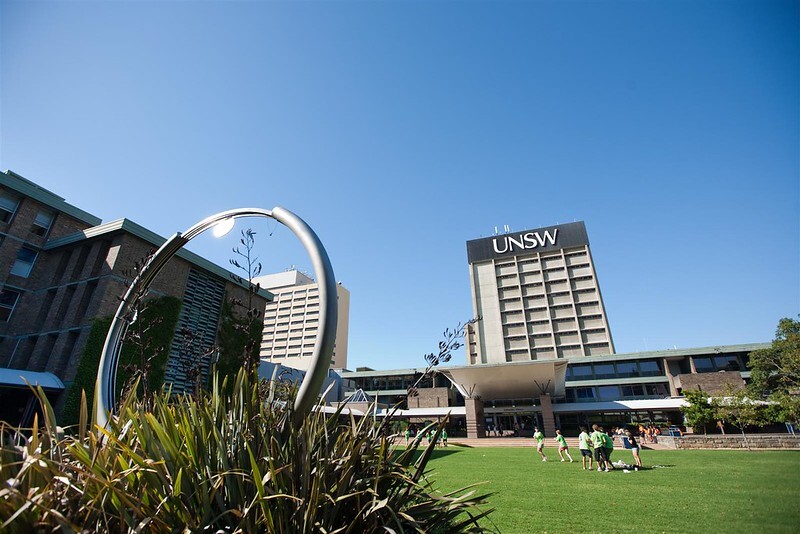 The University of New South Wales (UNSW) has been criticised after deleting a tweet deemed critical of the Communist Party of China.

The tweet was brought to the attention of UNSW officials after Chinese students requested that the Chinese embassy place pressure on the university to delete the article, leading to widespread criticism of the university.

A frequent critic of the Chinese Government’s human rights record, Pearson has previously called on universities to ensure the protection of academic freedom as pressure continues to mount from the Chinese government.

Pearson has also stated on the ABC’s Q+A that China is a bully that the Australian Government should stand up to.

“Safeguarding the human rights of Hong Kong people is not something that should be controversial,” Pearson told the ABC.

“Clearly that discussion hit a nerve for some pro-Chinese Communist Party supporters who aggressively and collectively pressured the university to remove the story.”

Many were still critical of the decision to remove the post, despite the university releasing a subsequent statement detailing the reasoning behind the deletion of the controversial tweet and article.

“The University decided to remove the posts on our social channels as they were not in line with our policies – and the views of an academic were being misconstrued as representing the university.”

Those who have openly spoken out against the UNSW decision include, Kevin Carrico, a China studies senior research fellow at Monash University and Chinese-Australian political cartoonist, Badiucao.

“UNSW needs to explain why it chose to delete its tweet and article. This is plainly unacceptable,” Carrico tweeted.

“Australia is not China, and if you would like an education that includes PRC speech controls, that is available in China.”

Photo: UNSW Library Lawn by unsw.flickr available HERE and used under a Creative Commons Attribution. The image has not been modified.