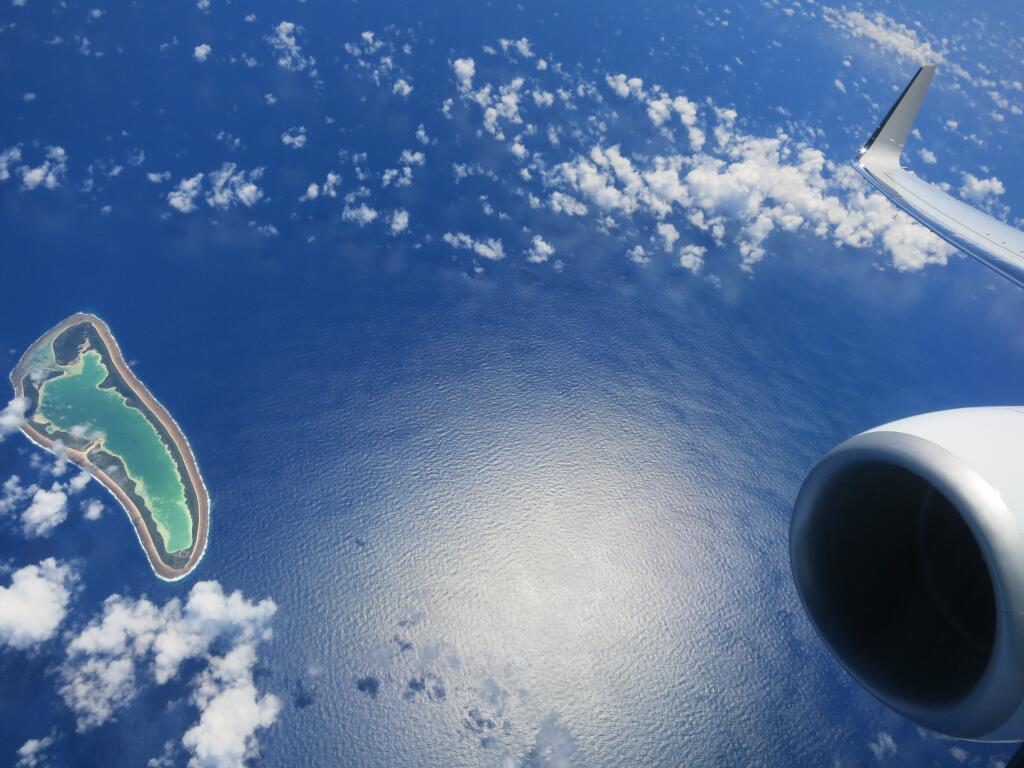 So the plan is to finish uni for the year and jet off somewhere. As summer edges closer, it’s important to keep a lot of things in mind, when deciding on everything travel.

There are planes, trains, car hire, hotels, hostels, taxis, currency, packing, carry-on, and the most important question of all: do I take my laptop or do I just take an iPad?

As a general rule, the earlier you are organised, the better off you’ll be in the last week or two leading up to your trip. In an effort to save you time (and money), perhaps take some time to consider our tips for finding the cheapest possible flights.

Don’t bother jumping onto Qantas’s website looking for the cheapest deal for a holiday to New Zealand; often flight search engines, such as Skyscanner, can find the best deals at the best times. Flight search engines gather information from a ridiculous array of airlines, and find the lowest price on the dates you want, but they also suggests cheaper dates to fly if you’re flexible!

For domestic flights (and some international flights too), it will even include low-cost carriers, such as Tigerair and Jetstar, so that you get a full range of results.

A little advice – as a general rule, the cheapest days of the week to fly are Tuesdays, Wednesdays and Saturdays.

Work the uni dates to your advantage.

Airlines are clever, especially when it comes to squeezing dollars out of potential customers. Unfortunately for Australian students, the end of year break is over the Christmas and New Year period, which is an absolute nightmare for travellers.

The good thing about being a uni student is that semesters don’t begin until late February, which is understandably quieter in terms of air traffic. The kids are back at school, and all seasonal travel has come to an end.

That means that prices often take a dive anywhere from mid-January, up until university commences in early March. It’s also not as cold in the northern hemisphere, and not as hot domestically.

For example, flying from Melbourne to London return, in February, can cost as little as A$1350 return, while the same route over Christmas, or during our winter break, can easily surpass A$2100.

That’s not even the best part, February is not peak season, for places like London, meaning less pesky tourists, shorter lines, cheaper prices, and more freedom to do what you want!

This incredible shot is Nikumaroro Island onboard the delivery flight of Qantas B737-800 VH-XZG from Seattle to AUS. pic.twitter.com/LTapszj4Up

Yes it can be annoying when you’re studying. The last thing you want to read about is how cheap flights are to Hawaii, on the day of your exam…. but subscribing to deals from airlines and travel agents can often get you a very competitive deal.

Another advantage is that sometimes, airlines and travel agents will extend offers to those who subscribe only. Meaning that if you’re not on the list, you won’t be able to find those return flights to Bali for under $400.

Tigerair is Tigerair? Royal Brunei doesn’t serve alcohol? What is China Southern? As university students, it shouldn’t really matter who you fly with! If they have the best deal, why not go for it?

Tigerair may get the worst wrap in Australia, but if you’re at the airport with two hours to spare, and have less than 10 kilograms of carry-on, then you won’t have a problem. It flies Airbus A320s – the same aircraft as Jetstar, Delta, British Airways and Air France – so why pay more for the same seat?

It’s the same with a lot of Asian airlines that are trying to enter the long haul market. Emirates, Etihad, Singapore and Qantas may currently dominate, but carriers out of China and Brunei are working hard to get their slice – often offering seats on the same routes for hundreds of dollars less. You still get fed, you still get snoring passengers and crying babies, but the money you save could go towards some earplugs or a bottle of vintage champagne from France.

Matt Walsh is a contributor for upstart and is currently undertaking a Bachelor of Journalism (Sport). Follow his tweets, or ask him a question @MattWalshMedia.