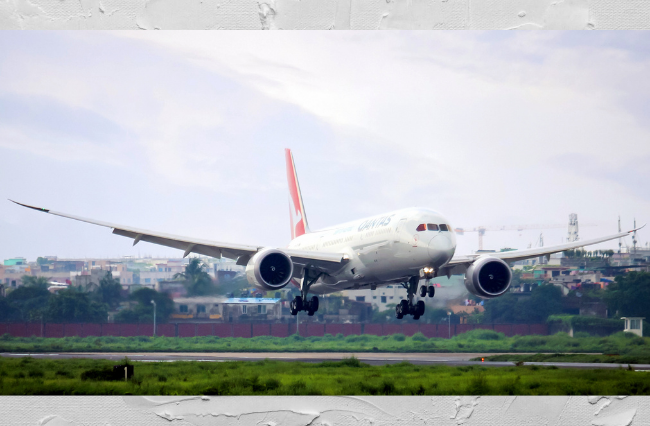 The White House announced on Monday a new international air travel system that will allow international travellers to enter the US if they are able to show proof of vaccination and negative COVID-19 test results in early November.

These new rules will replace the current, which had been the cause of geopolitical tension with the UK and the EU. These restrictions had barred non-citizens who have recently been in the United Kingdom, European Union, China, India, Iran, Republic of Ireland, Brazil and South Africa within the last 14 days.

The decision was announced by the White House response coordinator, Jeff Zients, who said these new protocols will prevent the spread of COVID-19 in the US by requiring travellers to be fully vaccinated.

“It’s based on public health. It requires fully vaccinated individuals and so, this is based on individuals rather than a country-based approach. So, it is a strong system,” he said.

He also said this change is important as it will allow for people to return to the US for both personal and business reasons.

“International travel is critical to connecting families and friends, to fueling small and large businesses, to promoting the open exchange of ideas and culture,” Zients said.

Zients also said that the Centers for Disease Control and Prevention (CDC) will require all airlines to collect contact tracing information for all US-bound travellers. The CDC will also make the decision on which vaccines they will allow.

Kristin Nordlund, a spokeswoman from the CDC said that the vaccines that will be approved are based on prior guidance and will be subject to change pending additions by either agency.

“The CDC considers someone fully vaccinated with any FDA-authorized or approved vaccines and any vaccines that (the World Health Organization) has authorized,” said Nordlund.

Zients also has not given a precise start date to these new restrictions beyond saying “early November” and many other details of the policy are still being decided.

Officials also said that there would be some exemptions, including children who are not eligible for the vaccine.

The decision comes at the same time President Biden is set to make his first UN General assembly speech and host leaders from countries such as Britain, India, Japan and Australia this week.

However, White House spokeswoman, Jen Psaki, said that the decisions were based on science rather than diplomacy.

“If we were going to make things much easier for ourselves, we would have done it prior to June, when the president had his first foreign trip, or earlier this summer. This is when the process concluded,” she said.

Photo: Qantas – VH-ZNF – Boeing 787-9 Dreamliner by Md Shaifuzzaman Ayon is used under a CC BY-SA 4.0 licence and is available HERE.