E-cigarettes could be a "gateway" into smoking. 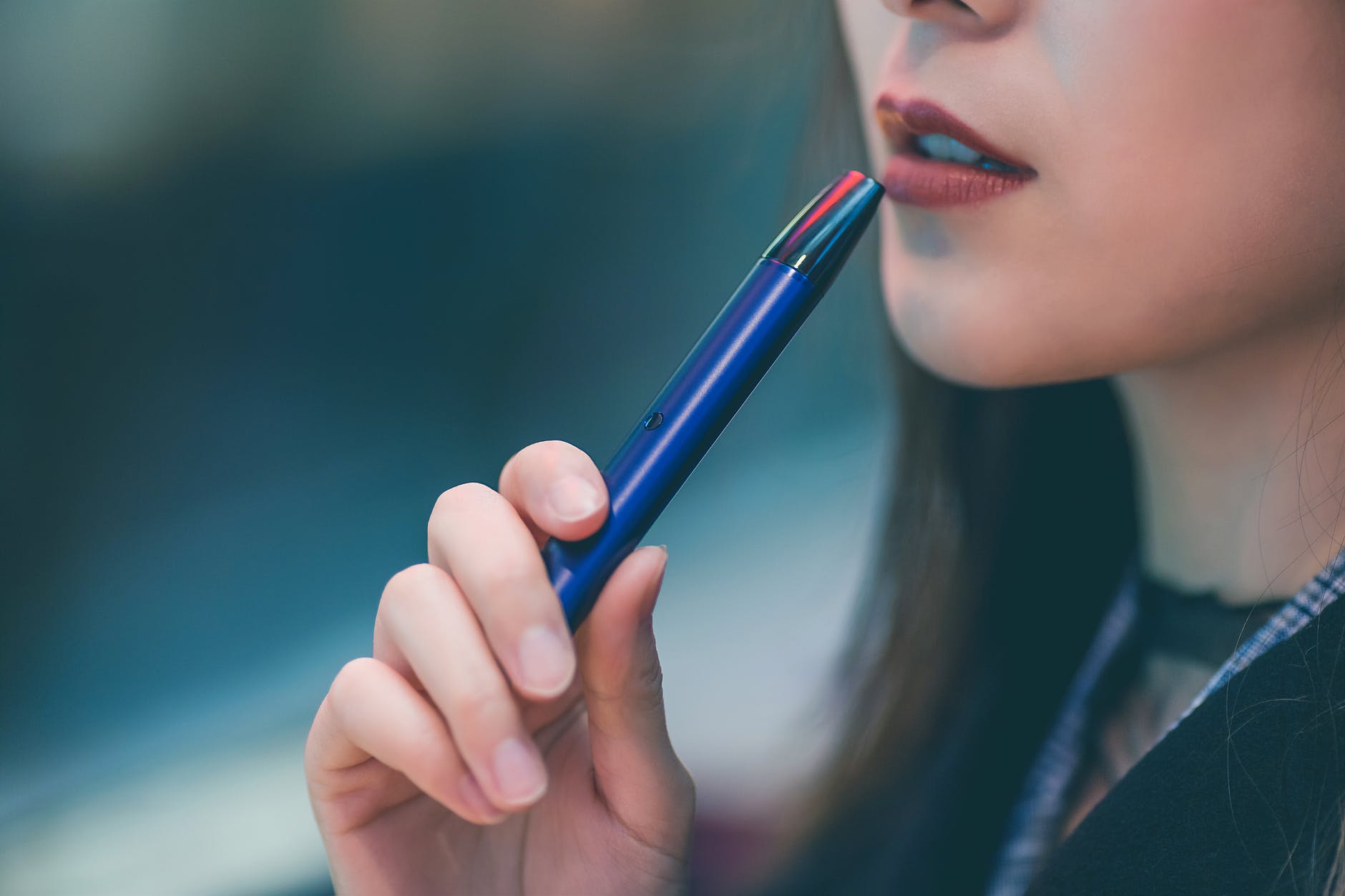 A study led by the Australian National University (ANU) has found “clear evidence” that e-cigarettes or vaping is a “gateway” to smoking and triples the chance of non-smokers taking up cigarettes.

The preliminary report, funded by the Department of Health, examined 25 research studies on vaping and cigarette use from around the world.

While researchers say that Australia is a leader in “tobacco control” as the trend moves downward on smoking among younger people. Professor Emily Banks, lead researcher from ANU, says that vaping could hinder Australia’s progress aganist smoking.

“E-cigarettes could undermine a wonderful smoke-free start in life,” she said.

“There are around 2.3 million smokers in Australia, and it is our number one cause of premature death and disability.”

The study also found that there is little evidence that vaping helps smokers quit.

“There are promising signs that they have potential to help,” Professor Banks said.

“Most people who give up smoking successfully don’t use any products like patches or medication to do it – they do it by themselves, for example by going cold turkey.

“The evidence also indicates that e-cigarettes tend to lead to prolonged use of nicotine, rather than quitting the habit entirely.”

While The Royal Australian College of General Practitioners recommends that vaping should be a last resort for quitting smoking, Professor Nicholas Zwar, who was the chairman of the expert advisory group behind the guidelines, says that e-cigarettes could be a useful tool.

“I think there’s the increasing evidence that they can help people to quit, and that they may be somewhat more effective than standard nicotine replacement, but the quality of the evidence is low,” he told The Age.

Regulatory body Therapeutic Goods Administration (TGA) announced last week that e-cigarettes will be available in Australia from June next year with a prescription as the Australian Government intends make importing or purchasing liquid nicotine e-cigarettes or refills from overseas illegal from the start of next year.

Maurice Swanson, chief executive of the Australian Council on Smoking and Health, says that the TGA should be commended for its stance.

“[The TGA] should continue to ignore noisy lobbying from organisations with commercial conflicts of interest,” he told Guardian Australia.

“[There is] growing evidence that e-cigarettes cause harm to the heart, lungs, and the developing brain of adolescents.

“The evidence that e-cigarettes are effective for population-wide smoking cessation is weak.”

Photo: Woman holding blue vape by Thorn Yang available here and used under a Creative Commons Attribution. The image has not been modified.