The Vatican welcomes the acquittal of Cardinal George Pell 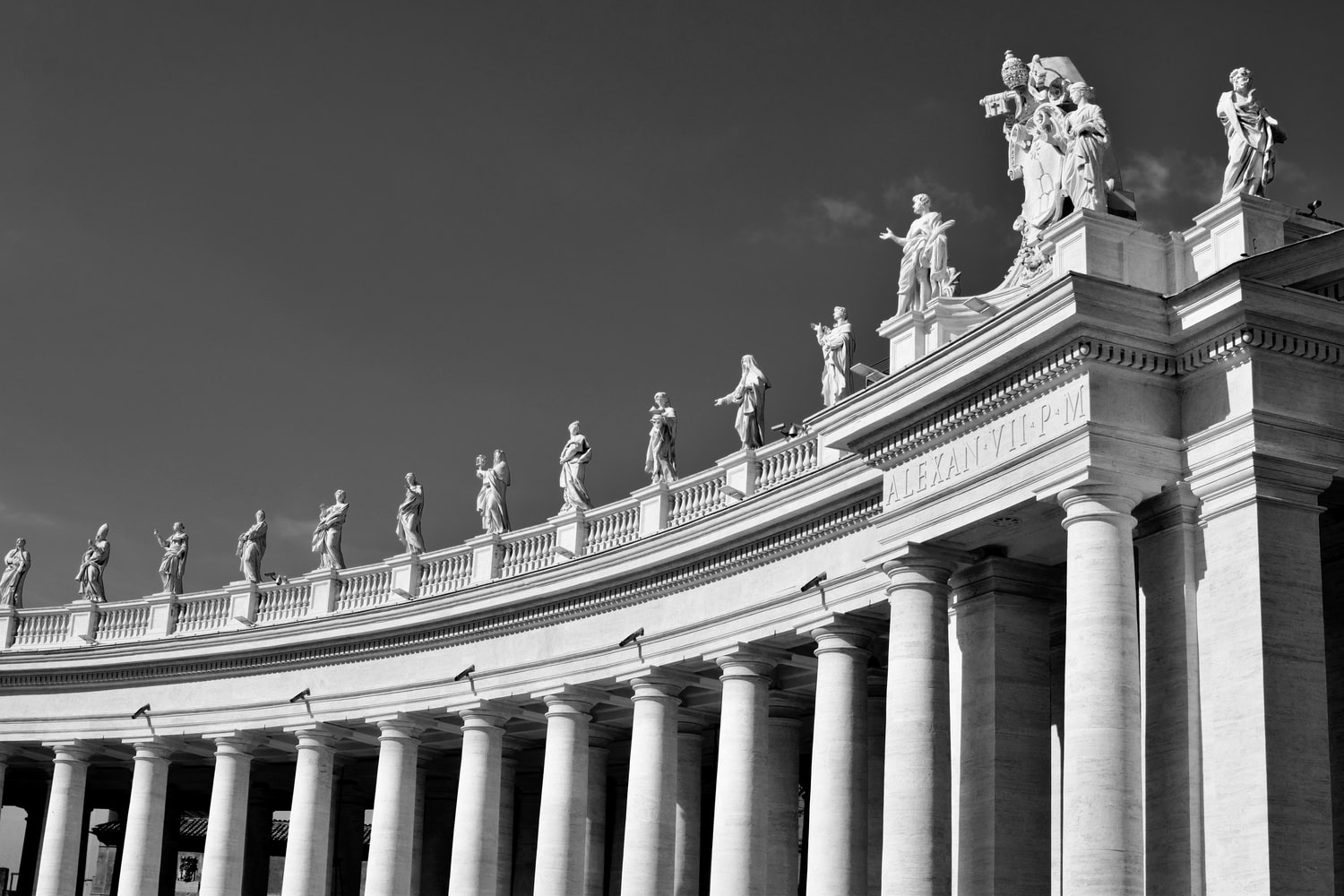 The Vatican have welcomed yesterday’s decision from the Australian High Court to acquit Cardinal George Pell of the five counts of sexual abuse to two 13-year-old choirboys during the 1990s.

Roman Catholic headquarters The Holy See (the Vatican) press office released a statement saying they had confidence in the Australian justice system, and that they welcome the decision of his release from Victoria’s Barwon prison.

“The Holy See, which has always expressed confidence in the Australian judicial authority, welcomes the High Court’s unanimous decision concerning Cardinal George Pell, acquitting him of the accusations of abuse of minors and overturning his sentence,” they said.

“Entrusting his case to the court’s justice, Cardinal Pell has always maintained his innocence, and has waited for the truth to be ascertained.”

Additionally, the Holy See also maintained their stance that they will continue to prevent and pursue all cases of abuse towards minors.

“The Holy See reaffirms its commitment to preventing and pursuing all cases of abuse against minors.”

Pope Francis tweeted that the prosecution of Cardinal Pell was similar treatment to Jesus.

Though Cardinal Pell is not mentioned by name it is believed the tweet was aimed at the cardinal.

“In these days of Lent, we’ve been witnessing the persecution that Jesus underwent and how He was judged ferociously, even though He was innocent,” said Pope Francis.

“Let us #PrayTogether today for all those persons who suffer due to an unjust sentence because of someone had it in for them.”

In early 2019 the Vatican launched their own inquiry into Cardinal Pell, but it had been put on hold until a decision was made in Australian court. Despite a decision being made in the Australia High Court, the Vatican is yet to make a statement on their investigation.

Photo: grayscale photography of building  by Sins S available HERE and used under a Creative Commons Attribution. This image has not been modified.