The 1970s Holden Torana will be displayed at the National Museum of Australia. 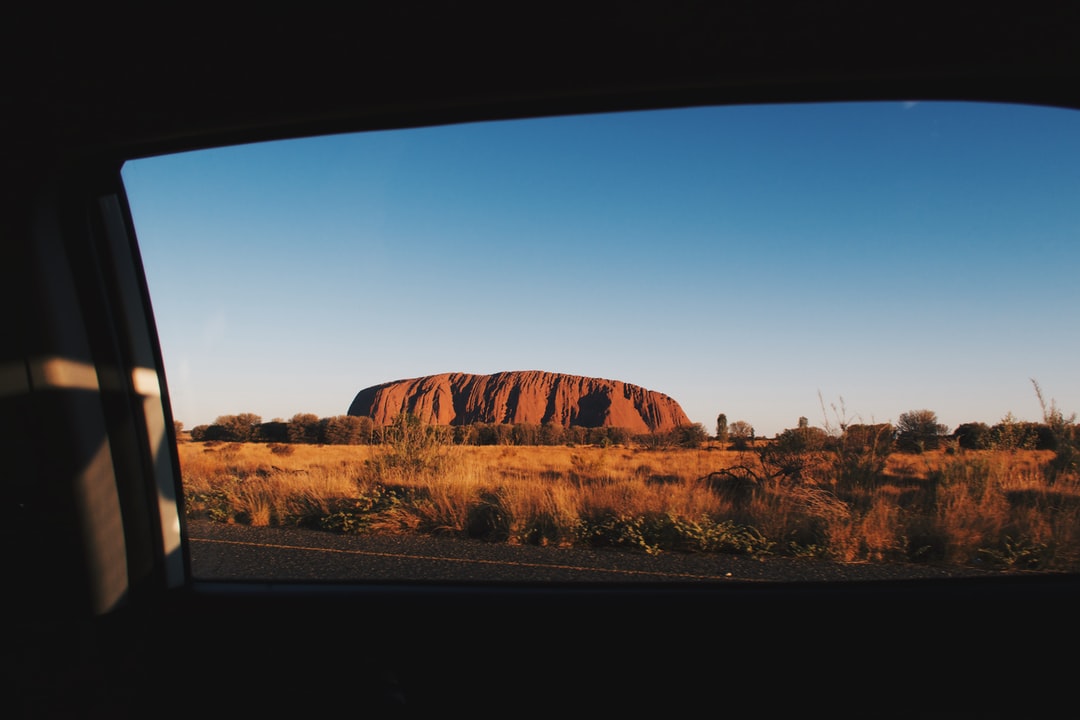 The Holden Torana at the centre of the Azaria Chamberlain case has today been placed on display at the National Museum of Australia.

The vehicle where police had alleged 9-week-old Azaria was murdered by mother Lindy Chamberlain will be exhibited for two weeks to mark the 40th Anniversary of the newborn’s disappearance.

On 17 August 1980, Azaria vanished from the family’s tent at Uluru, leaving Lindy Chamberlain to suspect that a dingo had taken her daughter.

“The dingo’s got the baby,” Lindy Chamberlain told media of her daughter’s disappearance.

The Chamberlain’s were subject to what many believe to be a “trial by media”, as public interest grew, questioning the validity of such farcical claims.

Despite limited evidence, Lindy was found guilty of murder on 29 October 1982, with the juror deciding upon life imprisonment with hard labour, while husband Michael was handed an 18-month suspended sentence for being an accessory to murder.

The key piece of forensic evidence that led to Lindy and Michael’s imprisonments was later discredited, as bloodstains believed to be that of an infant were in fact a mixture of various substances.

“The material that had been alleged to be Azaria’s blood was many other substances,” National Museum of Australia curator Sophie Jensen said.

“Bitumen material, sound deadener used in the manufacture of the car, milkshake and copper dust, but not blood.”

After six years of suffering, Azaria’s jacket was found nearby a dingo’s lair at the base of Uluru, ultimately acquitting the Chamberlains of any wrongdoing.

Released from prison on 7 February 1986, Lindy Chamberlain wasn’t officially exonerated until June 2012, where the coroner ruled that, Azaria Chamberlain was killed by a wild dingo at Uluru.

“It’s a little moment in time where we can all mark and reflect on the significance of this case,” Jensen said.

“From the very day that it occurred to today, it’s a case that engenders strong emotion.”

“People still feel very strongly about the case, about the way in which the case was handled, the feelings of the family, about Azaria herself, and it’s still something that makes people very passionate.”

Michael Chamberlain, who died in 2017, sold the fully restored car to the museum in 2014 for an undisclosed sum, placing the car alongside numerous other objects relating to the case.

“The car represents a gross injustice and it also symbolises freedom as the result of the proper and independent revision of forensic science, which eventually saw Lindy and I exonerated in 1988,” Michael Chamberlain said at the time.

“To me, it is a testament, a piece de resistance, to one of the worst perversions of justice in the forensic science of Australian history.”

Photo: Uluru by Ben Douglas available HERE and used under a Creative Commons Attribution. The image has not been modified.