The U.S citizen with CIA ties has been accused of planning attacks against the country's electrical system and oil refineries. 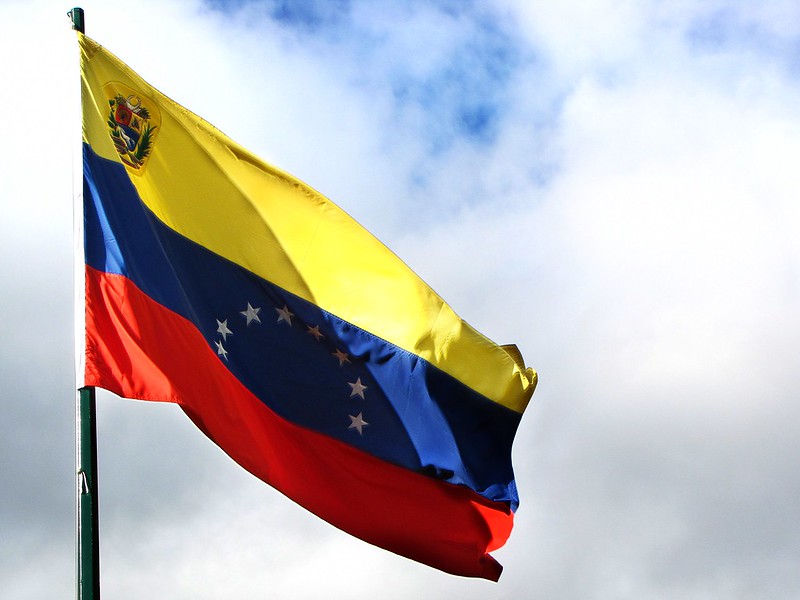 Venezuelan authorities have charged a U.S citizen who was recently arrested near two of the nation’s oil refineries, accusing the man of spying and planning sabotage.

A police investigation revealed that the U.S citizen, Matthew John Heath, is a former U.S marine who served time in Iraq. He worked as a communications operator in a “secret CIA base” between 2006 and 2016.

In a broadcasted address, Venezuelan President Nicolás Maduro revealed that the man was captured with “specialised weapons” and large amounts of cash. Pictures showed the weapons included were plastic explosives, a grenade launcher, a submachine gun and a satellite phone that Heath reportedly refused to unblock for authorities.

Heath was arrested last week alongside three Venezuelan conspirators, including a Bolivarian National Guard sergeant major and an army soldier. The four men were said to be accumulating information about the country’s Amuay and Cardon refineries in the north-western state of Falcón.

Venezuela’s chief prosecutor Tarek Saab said the former marine was not carrying a passport when arrested, but instead was found with a photocopy hidden in one of his shoes. The U.S citizen had entered the country illegally through the Colombian border.

He also mentioned that Heath was carrying a “coin”, which linked him to the CIA.

Authorities revealed that mobile phones confiscated from the men contained images of the refineries, military installations, and a large bridge in Zulia state.

“The Venezuelan state has managed to neutralise the plans to attack the oil industry and national electric system,” Saab said in a televised address.

“They tried to fill the country with blood.”

The four in captivity, in addition to four more Venezuelans who were later arrested in connection to the set-up, are being charged with terrorism, criminal association and illegal arms trafficking.

Luke Denman and Airan Berry were arrested and found guilty of conspiracy, illicit trafficking of weapons and terrorism.

With relations between Venezuela and the U.S looking tense, President Maduro has accused America of manipulating political opposition for the means of stealing the country’s oil wealth. The Venezuelan opposition leader Juan Guaidó and the United States have blamed the president for the nation’s economic crumble.

The U.S State Department has made no comment on the charges as of yet.

Photo: Canción patriótica by Cristóbal Alvarado Minic available HERE and used under a Creative Commons Attribution. The image has not been modified.