This follows after an inquiry into Victoria's road toll. 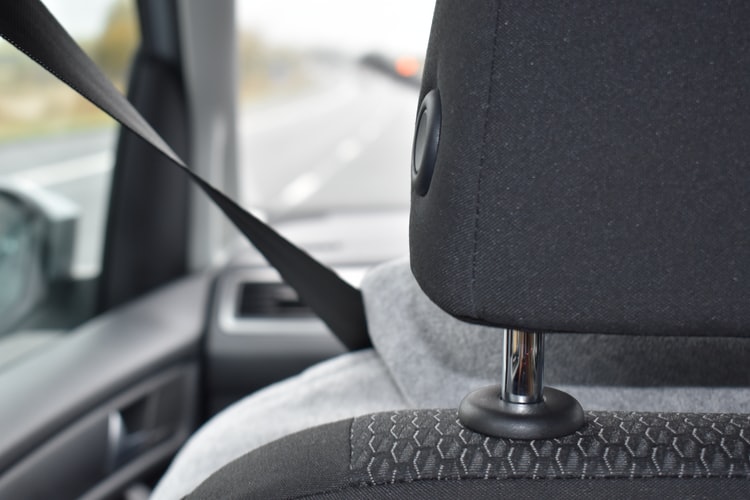 The criticism came after the Economy and Infrastructure Committee of the Legislative Council released a parliamentary inquiry into Victoria’s road toll yesterday. The inquiry suggested the Andrews Labor Government review speed limits on all rural and regional roads.

“Safe speed limits are those that match the properties of the roads they apply to,” the report from the inquiry said.

Liberals believe that focusing on lowering speed limits is a band-aid solution that will continue to put Victorian motorists at risk.

“Labor needs to look at the problem as a whole and actually invest in fixing road surfaces to make them safer for motorists, not just stick up a sign and walk away.”

With no legislative obligations currently in place for roads to be built or maintained to a certain standard, the inquiry urged the government to introduce and implement a five-star rating system for all road projects. They recommended all Victorian roads including highways, arterial roads and other roads of significance to be at least a three-star rating as road standards and speed limits are inextricably linked.

Through its 36 recommendations, the inquiry found Victoria’s road toll could be cut to less than 200 a year.

The committee also claim that Victoria’s Towards Zero strategy is still achievable despite the state’s failure in reaching them.

Photo: Black car headrest photo by Alexandria Gilliott available HERE and used under a Creative Commons Attribution. The image has not been modified.