The Andrews Government attributes this to its family violence prevention programs. 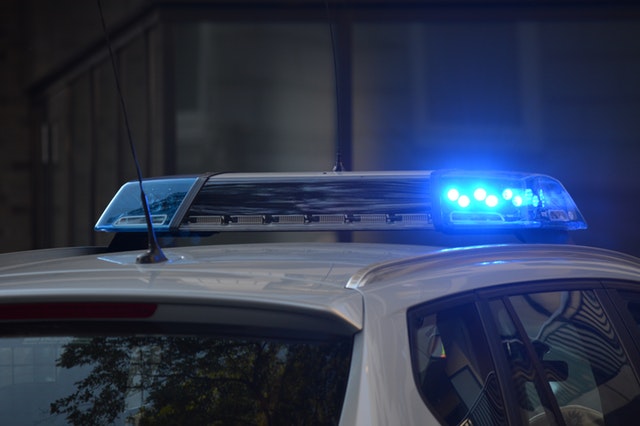 The Victorian Crime Statistics Agency has released its annual data from 2018, which shows a notable rise in family violence cases being reported.

Premier Daniel Andrews has attributed this rise partly to an increased effort of crime agencies to catch offenders.

“This is the number one law-and-order issue in our state and indeed our nation. Victims and survivors of family violence having the confidence to come forward,” he said.

According to the data, there was a 5.7 percent increase in family violence last year. December 2018 was the highest month of reported incidents since January 2016, with more than 7,800 reported cases.

In response, Minister for the Prevention of Family Violence Gabrielle Williams said the Andrews Government has continued its commitments towards advocating for the prevention of domestic violence, particularly concerning the welfare of women and children.

“We’ve moved swiftly to protect women and children from family violence because we know there are times where they can’t wait for help,” she said.

The Victorian Government has added several programs to counter domestic violence, including its Respect Women: Call It Out campaign in June and the establishment of a family violence agency in October.

Other criminal offences which saw notably higher rates involved drug use and possession (up 12.3 percent), drug trafficking (up 9.6 percent) and weapons charges (up 9.3 percent).

Crimes that were on the way down included burglary (down 12.7%) and disorderly conduct (down 3.9 percent).

Photo: Vehicle Blue Emergency Light Turned on by Pixabay available HERE and used under a Creative Commons Attribution. The image has not been modified.