The four-year strategy will inject more than $1.2 billion into the Victorian economy. 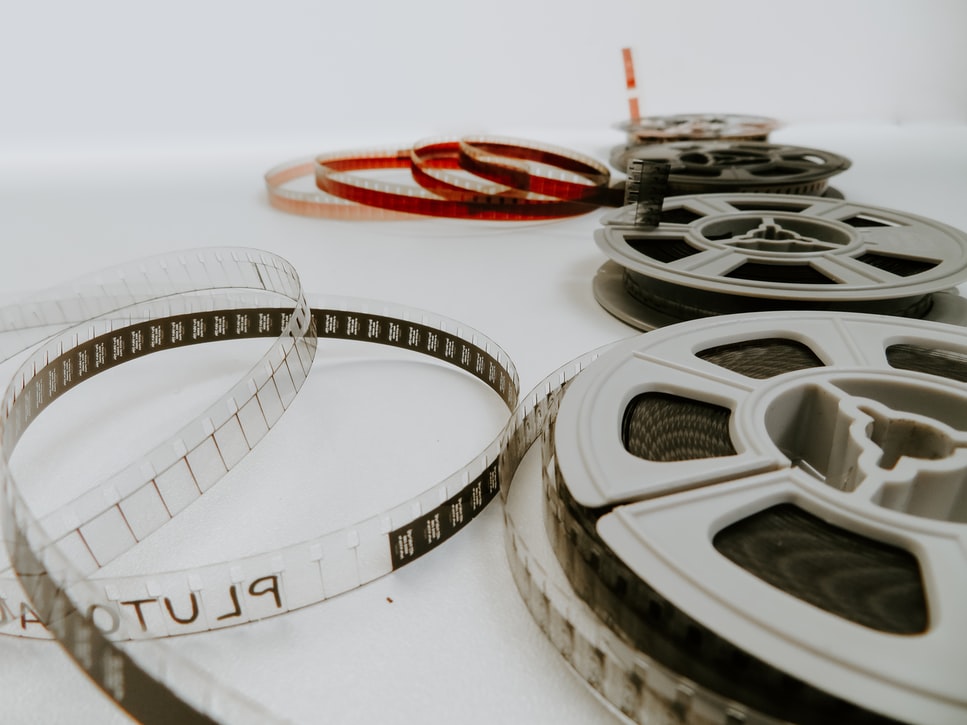 The announcement made on Monday morning said that it will help support more than 40,000 jobs and inject more than $1.2 billion into the Victorian economy.

There will be $120.7 million invested into VICSCREEN, to help with the investment into film, television, and digital games projects.

VICSCREEN will focus on supporting diversity and inclusion on and behind the screen as well as the new production fund, that will boost production of Victorian-led film, television, online and digital games content.

Minister for Creative Industries Danny Pearson said that Victoria has an enormous pool of talent and the strategy will help strengthen the industry for years to come.

“The reputation of our screen industry is world-class and through VICSCREEN we will grow jobs, foster local talent and put Victorian projects on the map,” Pearson said.

“Films like The Dry, filmed in Victoria’s Wimmera region, show us how powerful local story-telling can be. This strategy will give even more Victorian stories a chance to shine.”

The press release also said that there will be continued support for screen events and festivals with a revitalised Melbourne International Film Festival to help bring a stronger international profile.

The strategy will help build on the expansions at Docklands Studios and transform the screen museum at the Australian Centre for the Moving Image (ACMI).

Photo: Four reel films lying on white table by Denise Jans available HERE and used under a Creative Commons Attribution. This image has not been modified.