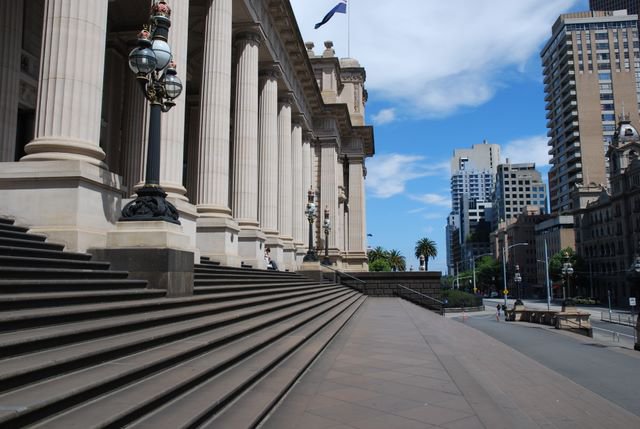 The Victorian Liberals have voted to keep Opposition Leader Michael O’Brien in the role of party leader after a failed leadership spill this morning.

Twenty-two party members voted against the spill and only nine voted in favour, which was the result of months of speculation regarding O’Brien’s leadership success throughout the pandemic.

Member for Gembrook, Brad Battin, pushed to vacate the leadership position as he planned to run for party leader.

O’Brien has implied he will demote Battin for opposing his leadership. This has not deterred Battin, who told the ABC he is still considering a future challenge for the leadership position.

“I believe I have a very good resume. I thought that my resume … is a strong resume [and] that I could lead in the future,” he said.

O’Brien is trying to push past the confrontation, assuring Victorians that the Liberal Party is focusing on the needs of the public.

“I’m very pleased with the strong endorsement of our leadership team,” he said.

“The Liberal Party needs to focus on Victorians not focus on themselves. So we’ll get through today and we’ll get back to our job of looking after the interests of Victorians.”

The push for the spill came after Western Australia lost liberal seats in the weekend’s election, with only two securing a place. Concerns were raised that the party would face the same fate in Victoria without a change in leadership.

Battin was elected as Member for Gembrook at the November 2010 State Election and was a former Senior Constable with Victoria Police.

Photo: Parliament house, Melbourne, VIC, Australia by Alison McDonald available HERE and used under a Creative Commons Attribution. The image has not been modified.