Victorians are now out of lockdown as of 11:59 tonight 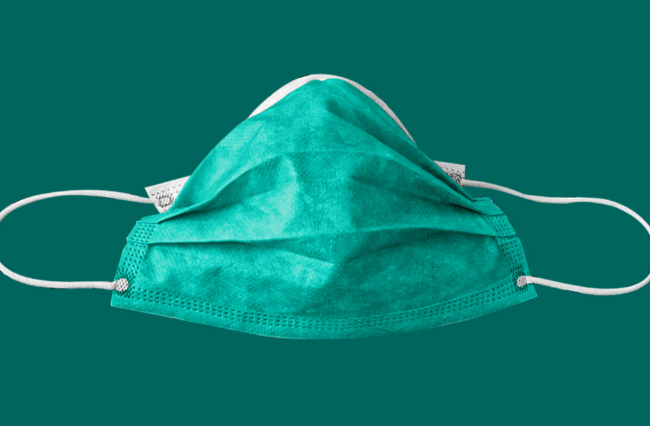 Daniel Andrews has announced that Victoria’s lockdown will lift from 11:59pm tonight.

In his press release, Andrews said that the five reasons to leave home no longer apply and that Victorians are still able to leave home for any reason.

“Restaurants and cafes can also reopen for seated service. Retail and beauty and personal care will open in line with density limits, as will entertainment venues and community facilities.”

Public gatherings of up to 10 people are now allowed, with infants under 12 months not included in the cap. Events such as weddings will also have a larger cap on people. Andrews also said that masks will still be required to be worn everywhere both indoors and outdoors, excluding private residences.

“A maximum of 50 people will be permitted at weddings. Funerals will also have a cap of 50 mourners, plus those conducting the funeral. Infants under 12 months are not included in the cap for either.”

Despite this, gatherings within the home are still not permitted and there will also be restrictions on accommodation.

“However, due to the significant transmission risk we have seen throughout the pandemic, gatherings in the home are still not permitted. People will only be able to book accommodation with their household, intimate partner or single bubble person.”

“People will be free to visit ski fields again, but due to the higher risk in these settings entry to Victoria’s alpine resorts will require a COVID test and receipt of a negative result within 72 hours prior to visiting. Children under 12 years of age are not required to be tested.”

One of the federal government’s key vaccine deals has been delayed, with 51 million Novavax doses that were originally due to arrive in the latter half of this year are now not expected until 2022.

Novavax was initially promoted as one of the three secured deals to immunise the community by the end of this year. It has now been delayed as the federal government focuses on securing more Pfizer vaccines.

Whilst the vaccine has been promising in clinical trials, Novavax has yet to supply the Australian Therapeutic Goods Administration (TGA) with enough information for approval. The vaccine has not yet been approved in any other country.

John Skerrit from the TGA said the delays in approving the vaccine were due to manufacturing issues facing the company in a COVID committee hearing on Friday.

“We still do not have complete information on the manufacturing. With a vaccine, it’s not just the clinical trials, which I should add are quite promising with that vaccine, but making sure the product can be manufactured at scale and manufactured consistently,” he said.

Despite this Skerrit said that the TGA are in communications with the company and hope to have a complete set of information later in the year.

“We do hope, however, and we’re on the phone to them almost daily, that we will receive a complete set of information in September, but we really are at the mercy of the company for when they’ve sorted out the manufacturing issues,” he said.

The health department secretary Brendan Murphy told the committee that whilst he expected “some million doses” by the end of the year, the government’s primary vaccination strategy no longer included Novavax.

“If they come, that will be valuable and could help accelerate. But our plan is not dependent on having Novavax this year,” he said.

McKinsey and Company have received backlash over advice on Australia’s vaccine rollout after prime minister Scott Morrison was forced to intervene.

The health portfolio in August 2020 seemed to adopt a ‘”business as usual” approach with a “sit and wait” strategy under the assumption that the vaccines would not be developed quickly or at all.

This advice is allegedly largely based on the advice from McKinsey and Company with support from the Department of Health.

BioPharmaDispatch said in an article that one of the prime minister’s key senior policy advisors, Alex Caroly, was in contact with vaccine company representatives who expressed frustration over the health portfolio’s lack of serious engagement on securing vaccines.

This included companies being frustrated with the advice given to health minister Greg Hunt as they warned him that there would be no “vaccine queue to join” without a quick action plan from the federal government.

The majority of these 40 million doses that Australia is relying on will not arrive until later this year due to the months of inaction concerning vaccines in 2020.

Photo attribution: covid-19 by Prachatai available HERE and used under a Creative Commons Attribution. The image has not been modified.