The seal of confession faces a new legal challenge. 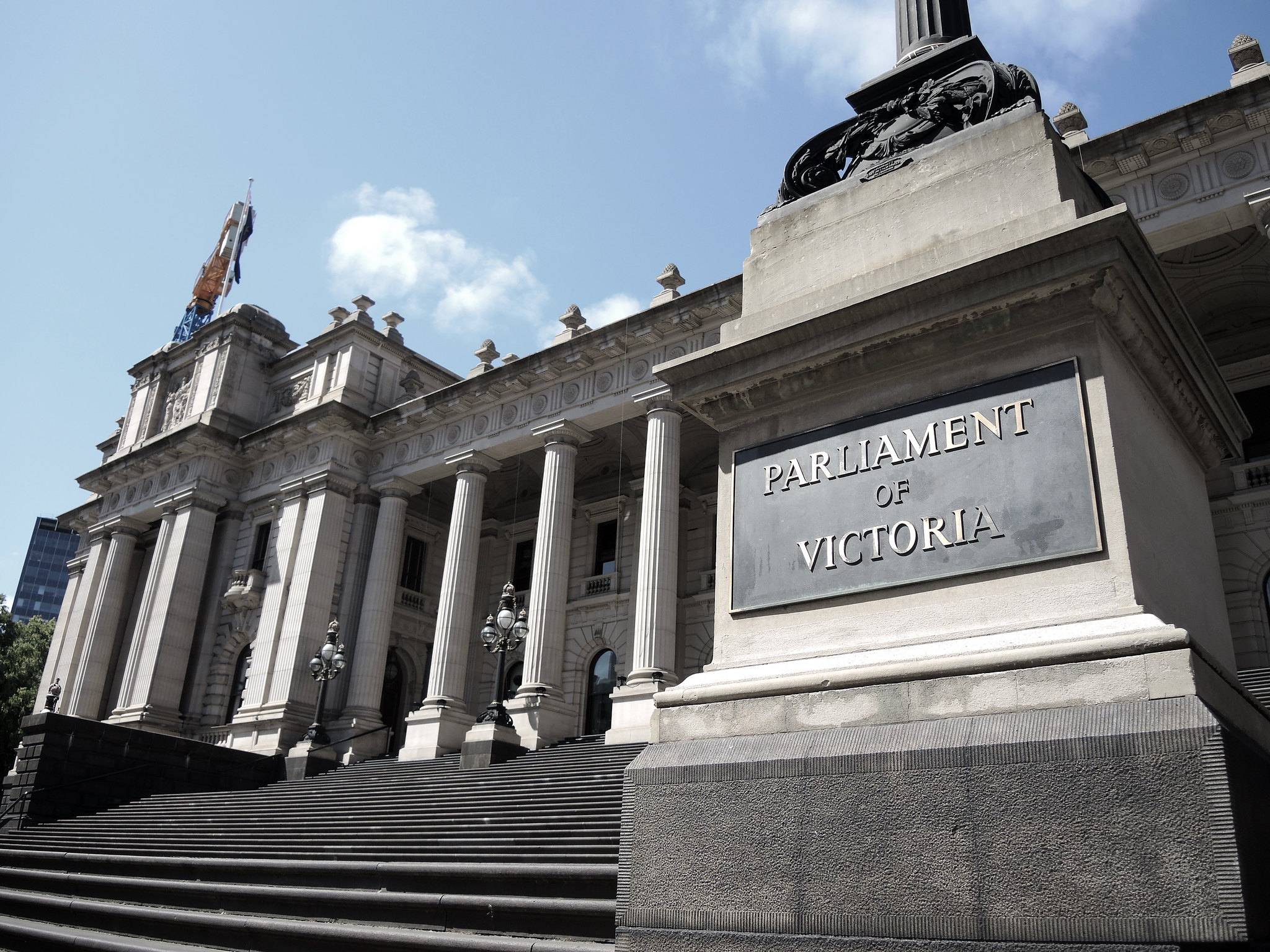 New legislation that forces religious and spiritual leaders to break the seal of confession and report child abuse will be introduced in the Victorian Parliament today.

The Andrews Government will add them to the list of mandated reporters to child protection. This follows the established list of teachers, police, medical practitioners, nurses, school counsellors, early childhood workers and youth justice workers.

The Children Legislation Amendment Bill 2019 states that in the event that any of these professionals develop a legitimate belief that a child has or is being abused physically or sexually, they must notify authorities.

Child Protection Minister Luke Donnellan says that when a child is being abused, you have to report it.

“We’re committed to driving this cultural change to make Victoria safer for our children.”

“These are significant reforms, and they will go a long way to ensuring future generations of children are protected from the harm that far too many suffered in the past,” he said.

This addition shadows the 2017 recommendations made by the Royal Commission into Institutional Responses to Child Sexual Abuse. The Bill also has the mutual support of both political parties.

However, the Catholic Church has already stated its opposition, with Melbourne Archbishop Peter Comensoli saying that the seal of confession cannot be broken by a change in legislation.

“[It] is not likely to lead to child safety, it’s more symbolic than a practical solution,” he told ABC.

“We promised to put the safety of children ahead of the secrecy of the confession and that’s exactly what we’re doing,” she said.

In addition, the Bill will include amendments that create an avenue for survivors of sexual and non-sexual institutional abuse to apply to overturn unjust historical compensation payments.

Monique Naumovski is a second year Bachelor of Media and Communications (Journalism) student at La Trobe University. You can follow her on Twitter @moniquenaum

Photo: “Melbourne – Parliament House” By Nils Wedding available here and used under a Creative Commons Attribution. The image has not been modified.