Traditional winemaking regions are scrambling to adapt, while others see themselves as the new frontiers. 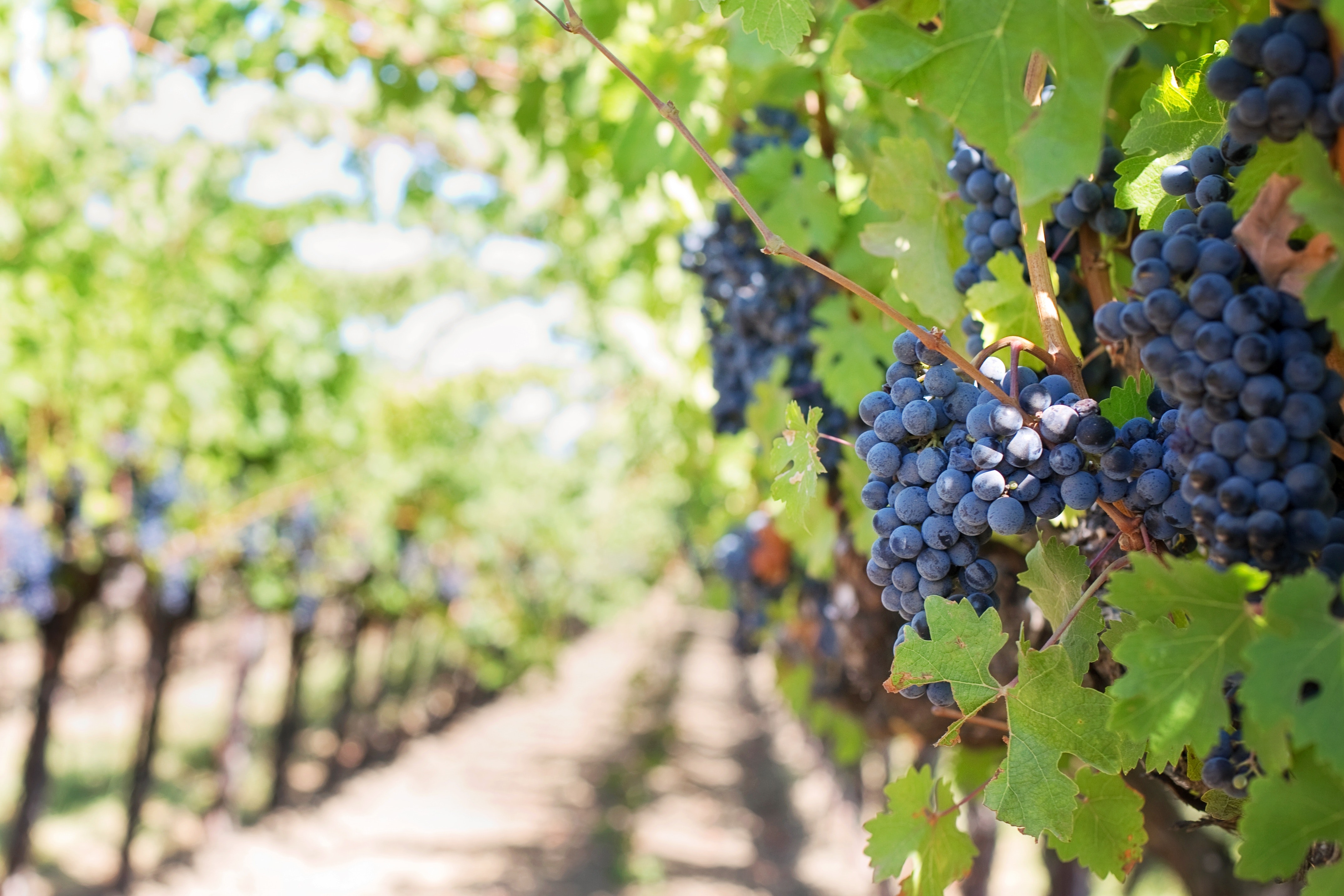 As Australian agriculture continues to grapple with the potentially damaging affects of a warmer climate, one industry may actually be reaping the benefits.

Located high in the Macedon Ranges, Curly Flat have been producing wine for over 20 years. A short amount of time in the industry, but significant when you consider Viticulture as a 40-year adventure in the region.

It also happens to be the coolest grape growing climate of any wine region on the mainland, but that could all be altered with rising temperatures and the increasing effects of climate change.

Matt Harrop has been working the vines since 1988 in both his home country of New Zealand and Australia.

He’s now head of winemaking at Curly Flat, one of the nations top producers of Pinot Noir and Chardonnay – a product of the cooler conditions.

Harrop told upstart about the pleasures of working in one of Australia’s most picturesque and least farmed wine belts in the country.

“It’s usually bloody cold up here, but I love the place,” he said

“The Macedon Ranges is actually a massive geographical area but the plantings are small, so for me, working in a region as beautiful as this and to be one of a few to actually operate in this part of the world, it’s an absolute pleasure.”

An incredibly meticulous craft, the production of any high quality wine is determined by a number of factors as it makes its way from vine to bottle. In the vineyard however, climate plays a crucial role, holding the power to make or break the quality and flavour of the grapes that are grown.

According to data released by the Bureau of Meteorology in February, seven of Australia’s 10 warmest years have occurred since 2005, with 2017 coming in as the third warmest year ever experienced.

A 2015 report conducted by The Climate Council found that of all the grape growing regions in Australia that relied on warmer climates, 70 percent were finding that their crops were being impacted by the effects of warmer weather.

Despite the cooler climate in the Macedon Ranges, small increases in temperature and reduced soil moisture content mean the grapes are ripening earlier.

For Harrop and his team, this means the chain of production is becoming shorter, putting enormous pressure on logistics and winery infrastructure.

“The usual time frame from fruit set to harvest is around 100 to 110 days. That’s really important because if that starts reducing down to 90 days like it’s currently doing in the Yarra Valley, it becomes a problem,” he said

“It means the whole ripening process is speeding up so you’re getting sugar accumulation in the grapes without the flavour and colouring, which is vital for any variety.”

“To put it bluntly, we’re stuffed if that happens because we’re simply not big enough.”

Harrop points to the increasing occurrence of severe winter frosts as one of the main indicators of the climate changing, with the ability to wipe out an entire crop overnight.

“There seems to be more frosts every year. It’s not like they never used to happen but I definitely think we are starting to see more of them,” he said.

“If you look at devastating potential, frosts are definitely one of the big ones everyone is sort of saying anecdotally that there’s more of a frequency with frosts.”

“Yes we are a cool climate crop, but having said that we do get the feeling that they’ve been exacerbated in recent years.”

Despite this, winemakers in cooler climates like the Macedon Ranges and further south in Tasmania, are starting to capture the benefits of warmer growing seasons that have historically benefited regions like the Barossa Valley in South Australia.

A 2014 report into the impact climate change has had on the wine industry found rising sea levels and temperatures could render traditional growing areas incapable of producing the kind of volumes and quality of grapes traditionally expected.

Instead, the focus of key stakeholders in the industry would now shift to locations further south or higher up.

Ben Kimmorley, chief assistant winemaker at Curly Flat says regions like the Macedon Ranges stand to potentially benefit from the impacts of climate change, with conditions entering a “sweet spot” for the production of high quality wines.

“It’s a goldilocks period for us right at this time because we expect to see more seasons like this one (2018), where the weather has been an absolute dream to grow and harvest our grapes,” he said.

Kimmorely says there’s a consumer preference for lighter, lower alcohol wines, something the Macedon Ranges and Curly Flat are now perfecting because of the precise blend of warm and cool temperatures.

“I think the consumer is loving the fact that we can get wines right – we don’t want to make thin, light wines that usually come with cooler vintages,” he said.

“As much as it sounds strange, in some ways I reckon the world getting warmer has actually helped the Macedon Ranges greatly.”

Harrop agrees, saying the yields Curly Flat and the Macedon Ranges are starting to experience are not just restricted to the production process, with business expected to boom off the back of recent bumper harvests.

But he’s not neglecting the bigger picture either. The excitement the industry might feel is outweighed by the greater concern that winemaking in Australia and the world is only getting harder.

“The simple fact is, in the last 30 years, the region has definitely been getting warmer. It’s the rate in which it has increased that’s been unprecedented,” Harrop said.

“It doesn’t matter who you are, it’s pretty hard to look away from those line graphs that seem to be trending skyward.”

Benjamin McHarg is a third year Bachelor of Media and Communications (Journalism) student at La Trobe University. You can follow him on Twitter @bmcharg123