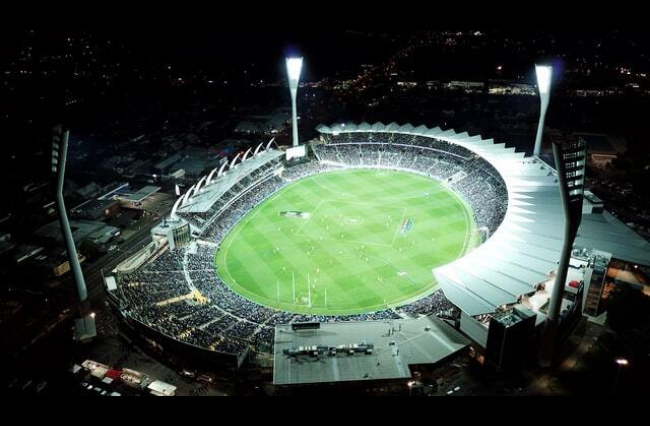 Looking for your sports fix for the weekend. Here’s what happening in everything from AFLW to NBA to CrossFit this weekend.

This week is the seventh round of the AFL Women. Tonight’s match features the 14th ranked Gold Coast Suns and the 11th ranked Richmond Football Club. Tomorrow’s matches include St Kilda v GWS Giants and North Melbourne v Bulldogs. The sixth-ranked Melbourne will also go against the fourth-ranked Adelaide Crows tomorrow night. As of today, Collingwood tops the ladder with 24 points with Fremantle, Brisbane Lions and Adelaide Crows following closely behind with 20 points.

The CrossFit Open, one of the world’s largest participatory sports event begins this week. Around the world, hundred of thousands of athletes will participate in workouts which could qualify them for a spot in the annual CrossFit Games. This year the Open will be online and workouts will be announced live by Dave Castro, followed by two CrossFit athletes performing the workout in a head-to-head battle. The first will feature Kari Pearce and Kristi Eramo O’Connell, who have had top ten finishes in the previous CrossFit Opens.

In both teams’ first game after the All-Star break, the Indiana Pacers (16-19) will take on the LA Lakers (24-13) at the Staples Centre on Saturday. An interesting matchup as both teams are currently struggling, with the Pacers losing five of their last six games and the Anthony Davis-less Lakers losing six out of their last eight. NBA matches are streamed on Foxtel.

The 2021 Commonwealth Bank State track and field Championships is taking place at Lakeside Stadium this weekend on 13 and 14 March. The competition includes athletes ages nine to 16 who qualified in the 2021 Regional Track and Field Carnivals. Little Athletes Victoria has placed a 2500 cap on attendees following the Victorian Government Public Events Framework regulations. Parents and siblings can attend and athletes are encouraged to leave immediately once they’ve completed their event. Entry to the event venue is free for spectating families.

Round four of Super Rugby Australia continues on Saturday with the Brumbies taking on the Queensland Reds. The match will be a showstopper as the Brumbies will be fighting to retain their first place position on the ladder, whilst the Reds are following closely behind in second place. The match will be played at GIO Stadium, Canberra at 7:45pm on Saturday 13th of March and can be watched on Stan sports.

The Qatar Open will host two semi-finals on Saturday. The first a battle between the Spanish five-seed Roberto Bautista-Agut and the Russian third-seed Andrey Rublev. The second semi will see the American Taylor Fritz take on Nikoloz Basilashvili, who took down Roger Federer in his second match back in his return tournament. The open can be watched in Australia on Kayo Sports.

Photo: High-angle photo of round stadium at nighttime by Daniel Anthony available HERE and used under a Creative Commons Attribution. The image has not been modified.