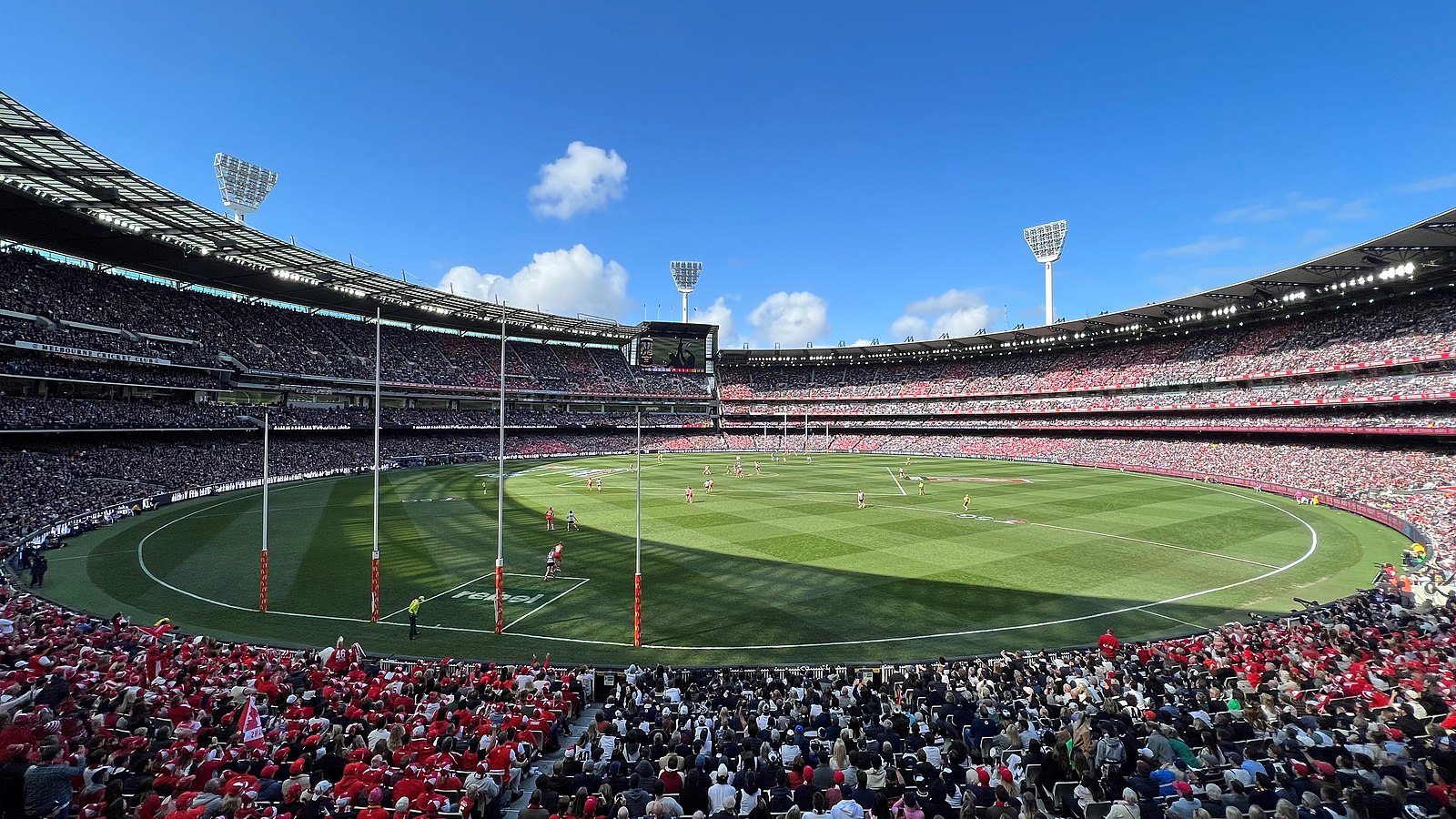 In the sporting world this past weekend, Geelong smash Sydney in the AFL Grand Final, Adelaide win by the biggest margin in AFLW history, and the Opals get their FIBA World Cup campaign back on course.

Geelong obliterated Sydney in the 2022 AFL Grand Final on Saturday, en route to their first premiership in 11 years.

Isaac Smith was awarded the Norm Smith Medal for his best on-ground performance. The winger kicked three goals and had 32 disposals.

Tyson Stengle led the premiers in front of goal with four majors.

Adelaide recorded the highest ever winning margin yesterday after defeating GWS by 96 points.

Previously held by Melbourne who beat Fremantle by 88 points in March, this record was eclipsed when Anne Hatchard kicked her third goal with just under two minutes remaining.

Hatchard added 28 disposals to go with her efforts in front of goal, while Ebony Marinoff kicked a goal to compliment her 36 touches and 12 tackles.

Brisbane suffered their first defeat of the season after a shock four-point loss to Richmond at Punt Road on Saturday.

The Lions had their chances late, but extraordinary defensive efforts from the Tigers, including a clutch smother from Gabrielle Seymour got them over the line.

The Parramatta Eels are one win away from winning their first NRL premiership since 1986 after a come-from-behind win over the North Queensland Cowboys on Friday night.

Parramatta were 20-12 down with 22 minutes remaining, but tries from Reagan Campbell-Gillard and Maika Sivo ensured that they would go to their first decider in 13 years.

Their Grand Final opponents had a more convincing win with the Penrith Panthers scoring 32 unanswered points to win 32-12 against the South Sydney Rabbitohs on Saturday night.

Dylan Edwards and Viliame Kikau were at their brilliant best, however the latter had to wait nervously for the judiciary report after being put on report for a shoulder charge in the 18th minute. Kikau can receive a $3,000 fine with an early guilty plea.

The Panthers and the Eels will face off at ANZ Stadium on Sunday Night.

The Opals have claimed their second-consecutive victory after defeating Serbia 69-54 at the FIBA Women’s World Cup overnight.

Australia were able to keep their bid for a home World Cup win alive thanks to a dominant defensive display.

While the Opals had more turnovers, their ability to force Serbia into four shot-clock violations was the defining part of their defence.

Bec Allen was named the TCL Player of the Game after her 16-point, five-rebound performance, but finished the game early after coming off with a rib injury.

The Opals face a tough battle tonight when they take on group leaders Canada who have already clinched a spot in the finals.

PHOTO: MCG 2022 AFL Grand Final by Storm machine is available HERE and is used under a Creative Commons Licence. This photo has not been modified.