The sporting world was treated to a plethora of action this weekend, but here are some of the highlights. 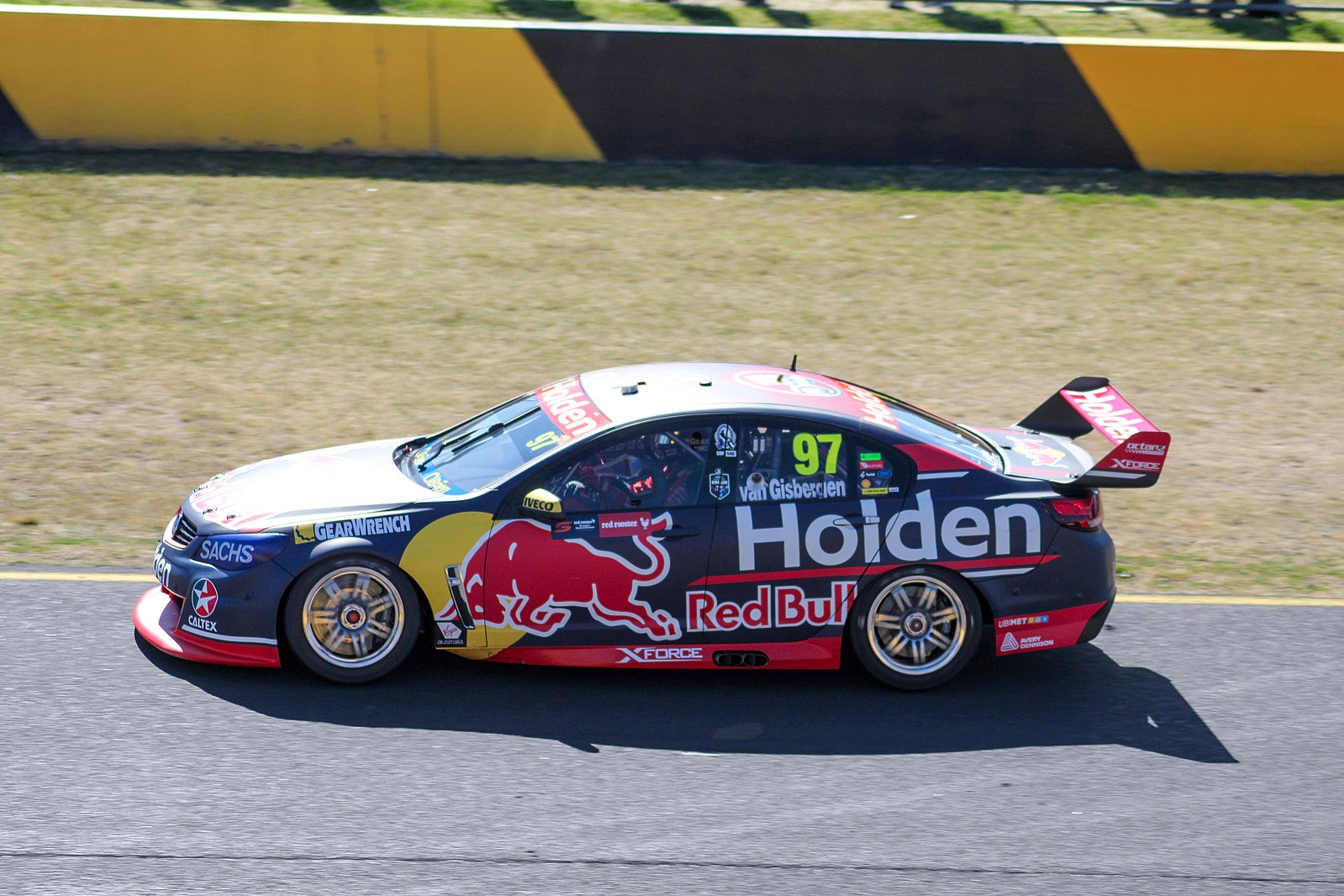 In what was a big weekend in sport, the motorsport world was treated to a couple of season-defining races, while the AFLW finals picture is starting to take shape.

Shane van Gisbergen and Garth Tander have become the kings of the mountain, after taking home the V8 Supercars Bathurst 1000 yesterday. Van Gisbergen held off Chaz Mostert in what was a frantic finish.

Eight safety cars were required throughout the race, with the first coming on the opening lap. The biggest crash however came during lap six when Zane Goddard smashed into two cars.

Van Gisbergen and Tander started in sixth but would end up leading for most of the day. When Will Davison crashed into the wall with 20 laps remaining,  it was game on as the five-second gap the Triple Eight racers held was diminished.

Despite Mostert’s best efforts, van Gisbergen pulled away late to be within reaching distance of the overall championship. The win also ensured that Holden would reign supreme one last time at Bathurst, marking the end of an era.

Red Bull driver Max Verstappen has been crowned the 2022 F1 World Champion after winning the Japanese GP in a rain-affected race. The championship didn’t come without its controversy after full points were awarded, despite less than 75 percent of the race being completed.

Like in the Supercars, a safety car was required on the opening lap after Carlos Sainz and Alex Albon both crashed in separate incidents. Instead of continuing the race immediately after, rain forced the race to be red flagged.

More controversy would be sparked when Pierre Gasly almost collided with a tractor on his way to the pit lane. Many drivers including Gasly expressed their anger in an incident that nearly replicated the death of Jules Bianchi.

The race would eventually begin again even though some drivers were complaining of visibility issues, giving drivers a 40 minute window to complete as many races as possible.

Verstappen would take charge winning the GP by 27 seconds. Ferrari’s Charles Leclerc crossed the line in second, but swapped positions with Red Bull’s Sergio Perez after Leclerc was awarded a five-second penalty in the final lap for leaving the track.

The finals race is heating up in the AFLW after Carlton and Gold Coast produced wins. Meanwhile, the Western Bulldogs are in real danger after their third consecutive defeat. At the other end of the spectrum, all the top four sides booked their finals spots after emphatic wins.

Richmond and Geelong have drawn closer to maiden finals appearances after notching up wins on the weekend.

Grace Egan kicked the final two goals of the game to lead the Tigers to their fifth-consecutive win, defeating the West Coast Eagles by 19 points. Monique Conti put together another impressive performance, putting together a case to win the league best and fairest.

Chloe Scheer provided a last-quarter masterclass leading the Cats to a 15-point victory over Essendon. Scores were level at three-quarter time, but Scheer kicked two of her three goals in the final term to give Geelong some breathing room in the top eight.

The Cats can all but secure a finals spot if they beat the Eagles this weekend.

Correction: The article originally said that Shane van Gisbergen and Garth Tander had won the Bathurst 1000 for the second-consecutive year. Instead, they won their second Bathurst 1000 title in three years.

PHOTO: Shane van Gisbergen at Sydney Motorsport Park by Hunter Valley Vlogging is available HERE and is used under a Creative Commons licence. This photo has not been modified.