The beginning of the AFL finals, and a shock loss headline a big weekend in sport. 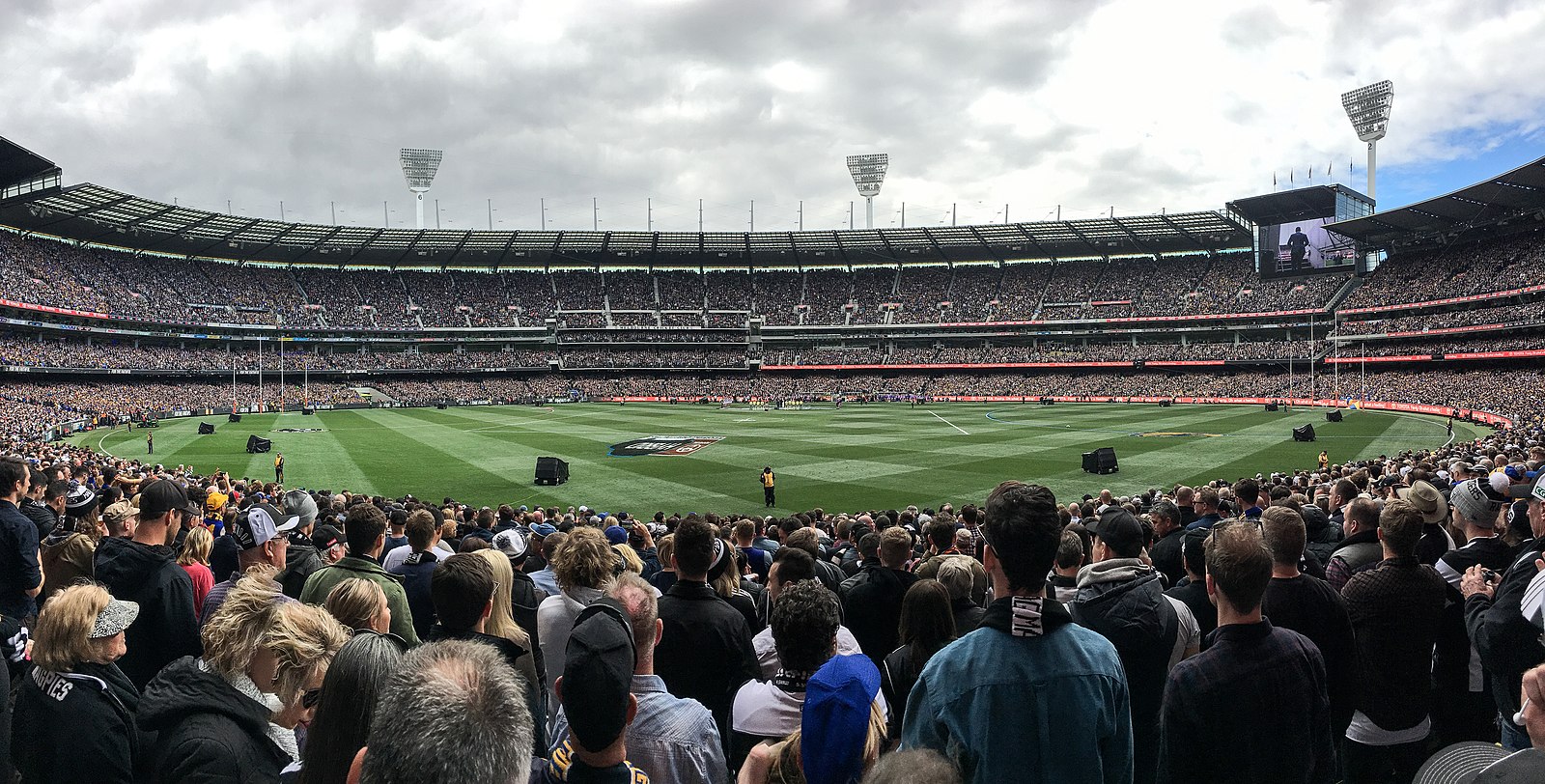 The sporting world was treated to a flurry of events this weekend, so here are some of the biggest highlights.

First week of finals has a climactic finish

Collingwood led the charge for the majority of the game, but Jeremy Cameron and Gary Rohan stepped up late to get the Cats over the line.

Scores were level with less than two minutes remaining, before Max Holmes waltzed into an open goal.

The Pies will face elimination final winner Fremantle this Saturday night, after they overcame a 41-point deficit to defeat the Western Bulldogs by 13 points.

Trailing 42-1 early in the second term, Freo clawed their way back thanks to a season-best performance from Michael Walters. Walters ignited the 54-point turnaround by kicking three majors.

The second week of the AFLW season was marred by a severe lower leg injury to Bulldogs midfielder Britney Gutknecht.

Gutknecht broke her tibia and fibula attempting a smother in the second quarter and was carted off in an ambulance.

On Sunday, Carlton held on in a nail biter against traditional rivals Essendon. After being 21 points down at three-quarter-time, Bombers on-baller Jo Doonan had two opportunities to win the game in the dying moments, going down by a solitary point.

In other games, Geelong moved to the top spot after a dominating win over Fremantle. Meanwhile, Collingwood, Brisbane and St Kilda also recorded big wins.

23-time Grand Slam champion Serena Williams has officially played her last match, after losing in the third round to Australian Ajla Tomljanovic on Saturday 5-7, 7-6, 1-6.

Williams saved five match points in a valiant effort, but it wasn’t enough to continue her fairytale run.

Tomljanovic plays Ludmilla Samsonova today in a bid to continue her best ever run at the US Open.

The Australian cricket team lost to Zimbabwe for the third time ever in a one-day international after going down by three wickets on Saturday in Townsville.

Despite already clinching the series, Australia were bowled out for 141 (their lowest ever score against Zimbabwe). David Warner was the shining light for the Aussies, scoring 94 off 96 deliveries.

Ryan Burl took home man of the match, with 5/10 off just three overs.

Max Verstappen extended his lead atop the Formula 1 Driver’s Championship after winning his home Grand Prix overnight. The Dutchman drove past the chequered flag first for the fourth consecutive time, but the win did not come without controversy.

Verstappen held an 11-second lead on lap 55, before Valtteri Bottas required the safety car. Lewis Hamilton hit the front after Verstappen decided to pit. However, Verstappen overtook Hamilton immediately after the green flag was waved on lap 61, and didn’t look back.

Hamilton sprayed his team shortly after, when Mercedes called for team orders, allowing George Russell to overtake his teammate.

The next race is the Italian Grand Prix this weekend.

PHOTO: 2018 AFL Grand Final Panorama by Flickerd is available HERE and is used under a Creative Commons licence. This photo has not been modified.