There were some great efforts from Australians in sport overseas on the weekend including a MotoGP win. 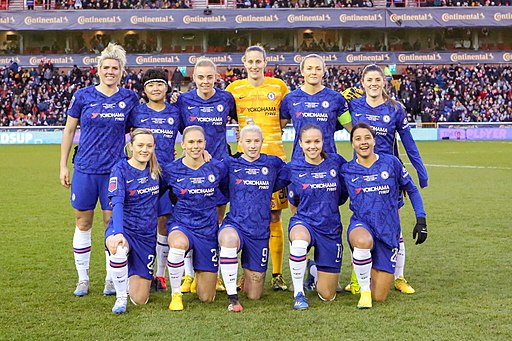 On the PGA Tour, American Scott Burns won by three shots at the Valspar Championship in Florida. Burns scored a three-under 68 to win the tournament by three shots, scoring 14-under for the tournament. American Keegan Bradley came second with Norwegian Viktor Hovland and American Cameron Tringale coming tied for third.

On the European Tour, South African Dean Burmester has won the Tenerife Open in Spain, winning by five shots. A fantastic last round won him his first tournament in over four years, shooting a nine-under 62 on the final day. The best-placed Australian was Scott Hend who was tied for eighth with 16-under for the tournament.

Australia’s Jack Miller claimed his second victory with a win at the Spanish Grand Prix last night. The Ducati driver beat pole-sitter Fabio Quartararo off the line to start the race, but Quartararo later took back the lead. Issues with his bike then saw Quartararo drop down the order, Miller was able to hold off his teammate Francesco Bagnaia to record his first win since 2016.