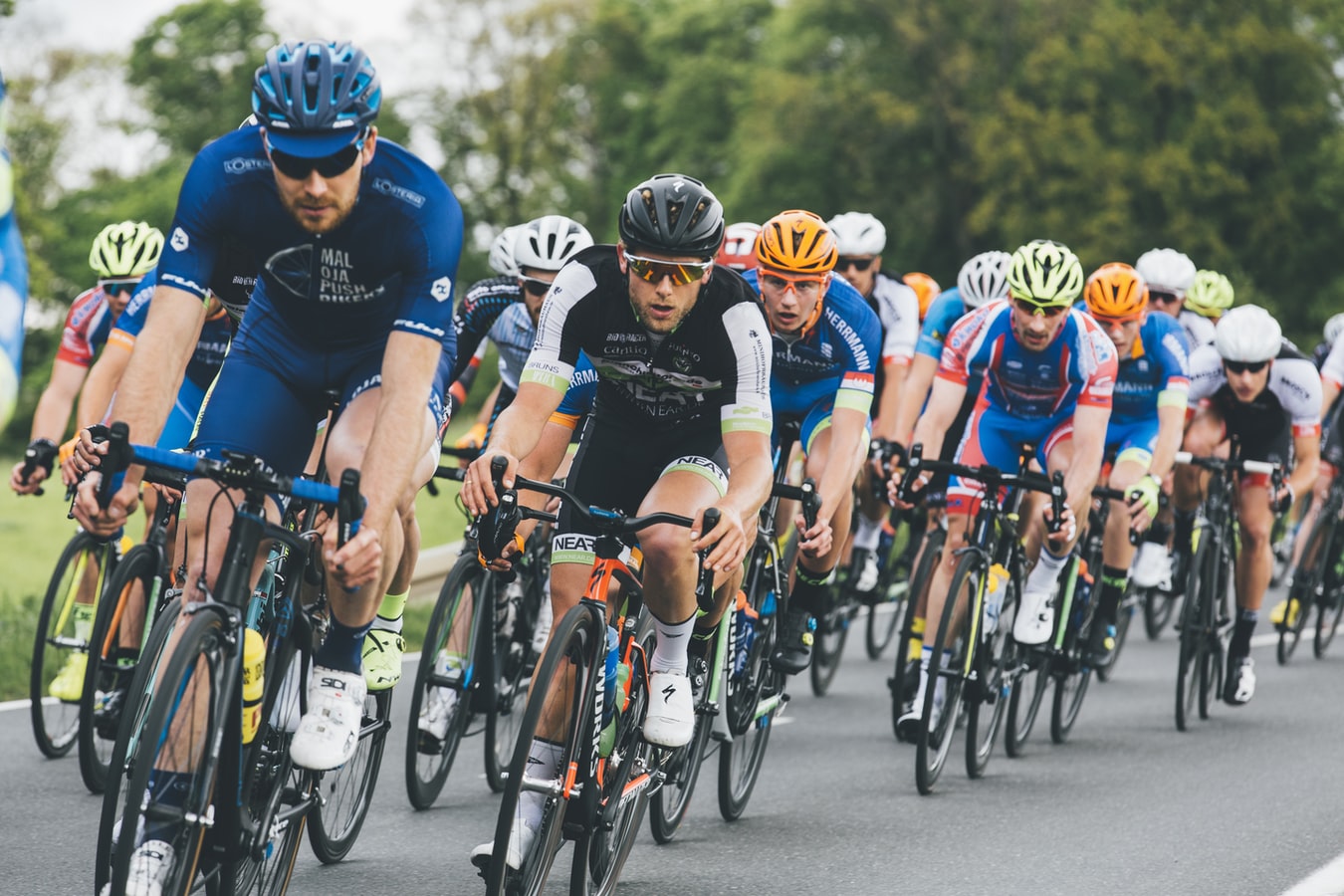 Richard Bland has won his first European Tour event after winning the British Masters on the weekend. In his 478th try at winning an event on the European Tour, he won in a playoff Italian Guido Migliozzi. It is a fantastic achievement for Bland who spent some time on the Challenge tour, which is the tour below the European Tour.

Columbian Egan Bernal of Ineos Grenadiers has won the ninth stage of the Giro d’Italia which saw him move into the lead of the race. The ninth stage which had a mountain top finish saw Bernal climb himself to victory in the second week of the three-week tour. There are 11 stages remaining in the race which finishes on Sunday May 30.

Barcelona has defeated Chelsea 4-0 in the final of the Women’s Champions League this morning. An own goal from Chelsea 33 seconds into the match gave Barcelona a perfect start. Chelsea went on to concede another three goals in the first half.

Sam Kerr’s team was looking to continue their successful season following Chelsea’s Women’s Super League title win last week. After a couple of opportunities, Kerr was unable to score and was eventually subbed off in the 73rd minute.

Australia’s Jack Miller has won his second race in a row at the French MotoGP last night. The Ducati rider started from third but took the lead at the start of the race. He was then passed by Maverick Vinales on lap two, before being hit with a double long-lap penalty for speeding in the pitlane. A strong pace on a soft wet rear tyre allowed Miller to take the win over Johann Zarco and Fabio Quartararo. The victory was the first time an Australian had won back-to-back races since Casey Stoner in 2012.

Photo: Photo: Group of cyclists on asphalt road by Markus Spiske available HERE and used under a Creative Commons Attribution. This image has not been modified.