Peter Di Stefano speaks to co-producers Jorge Tsipos and Adam Direen about their upcoming production Purgatorio and the struggles they have encountered during their nascent acting careers. 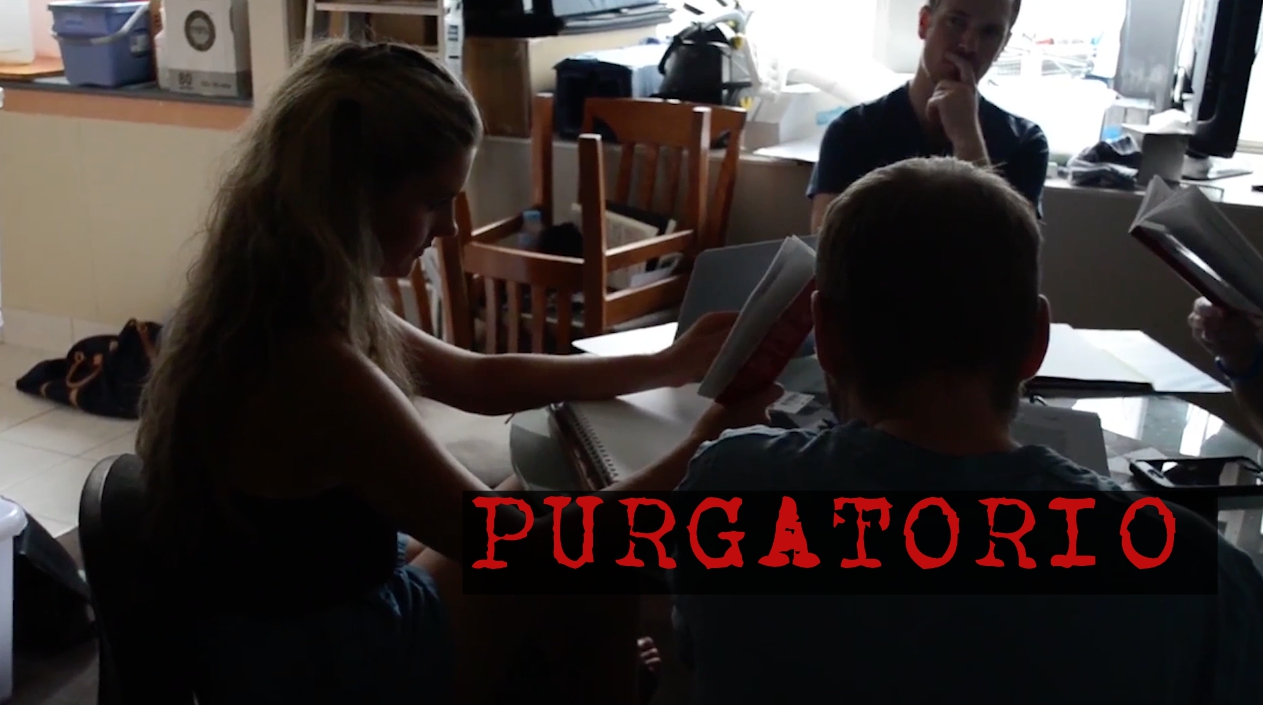 Being a young actor in Australia is a challenging pursuit.

The profession has an oversupply of labour, an undersupply of paid work and limited funding for independent production companies.

Australian actor Steve Mouzakis knows all too well the issues that young actors face, through his own experiences.

“The same challenges that actors face today have been around for as long as I can recall,” he tells upstart.

The internet was less engaging 20 years ago and was not explored as a medium for actors.

“In my day there was no internet, nobody had thought about the things I do today, back then it (the internet) was a fantasy,” Mouzakis says.

Mouzakis believes that connectivity in the 21st century is the major reason why it is so difficult to find work with actors from all around Australia competing for the same job; in today’s era, he says, “it’s a numbers game”.

“None of the actors I started with at drama school are acting today… it is about attrition and the battle of the fittest.”

Local Melbourne podcast group Unnatural Selection have launched a crowd funding campaign on Indiegogo for their debut theatre production of Purgatorio, which began on April 13.

Watch below as the co-producers of Purgatorio, Jorge Tsipos and Adam Direen, explain the harsh reality actors face in the pursuit of paid work.

Claire Varley is a second/third year Bachelor of Journalism student and multimedia editor with upstart. You can follow her on her blog clairehvarley.com or on her twitter @ClaireVarley_