With thousands of images being shared every minute, will those who can use them to tell a story benefit financially? Nathan Oakley investigates. 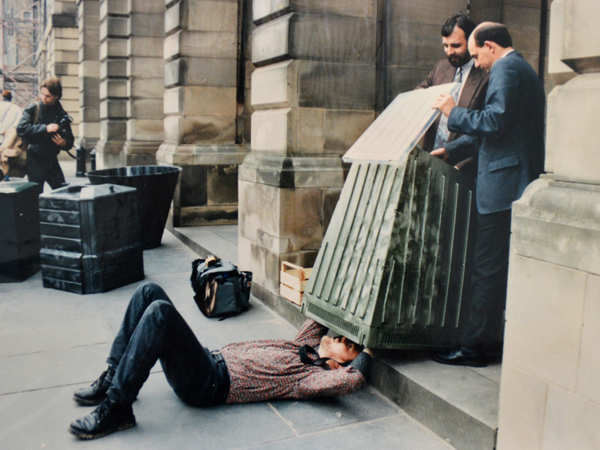 Giulio at work 'finding an angle' on a job in Edinburgh, Scotland, where he worked during the 1990s

What is a picture worth?

For many, the cliched “thousand words” phrase comes to mind, with powerful images having the ability to tell stories in ways which many other mediums can’t.

In these cases, a photo may be worth not only words, but money.

Giulio Saggin has spent his professional career taking and curating photographs. Working for nine years at the ABC News Online as National Photo Editor, he liaised with numerous journalists that would write stories and take accompanying images.

“They’d often be sending through … a picture that didn’t convey the story that they were writing,” he tells upstart. 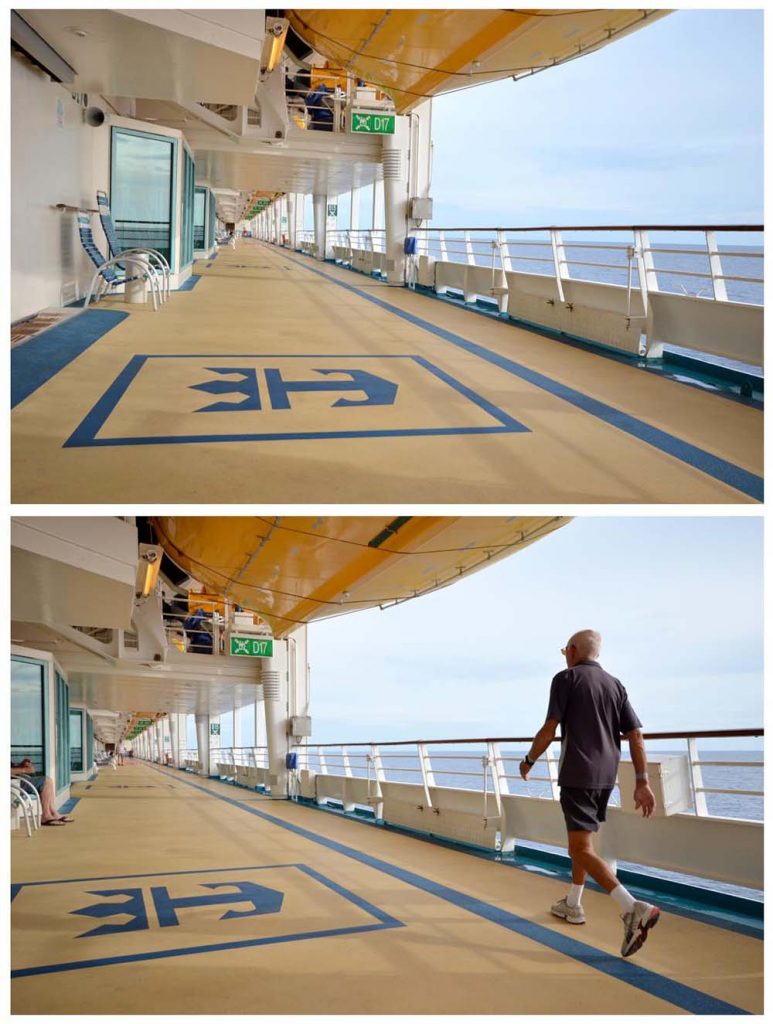 Adding a human element to a shot can improve it massively. Photo: Giulio Saggin

Regardless of the context a photo is taken in, Saggin ensures he is mindful of communicating a story through the medium.

“I use it for every photo I take, and people take photos for a variety different reasons,” he says.

Now more than ever, effectively communicating a message through photography is a valuable skill to have, with more than 350 million photos being uploaded daily to Facebook alone.

For the majority of the millions, people are sharing passions, events and the like, but a growing area is citizen news photography.

“You’ve got millions of photographers out there living next door to me and you. So if something happens, say a house fire, by the time a photographer gets there it’s all over,” Saggin says.

In this example, the person able to capture the moments effectively has images and video of immense value, and can exploit this to the best of their gain.

News organisations are reaching out to citizens who have witnessed major news events more often, with the lucky citizen paid for use of their unique photo. There is an increasing awareness amongst the public over the value of their photos.

“We’ve had some members of the public send photos into the ABC of a minor car crash, a bingle between two cars and they were wanting to charge us $20 or $30,” Saggin says.

“People that are business minded … are going to go for the commercial news companies and agencies.”

There are millions of people with smartphones or other handheld cameras who are not professional photographers, but are the key to an exciting advancement in the field in the coming decades.

These citizens have the potential to learn both the technical aspects of photography, but also the most effective way to convey a message or story through their photographs. 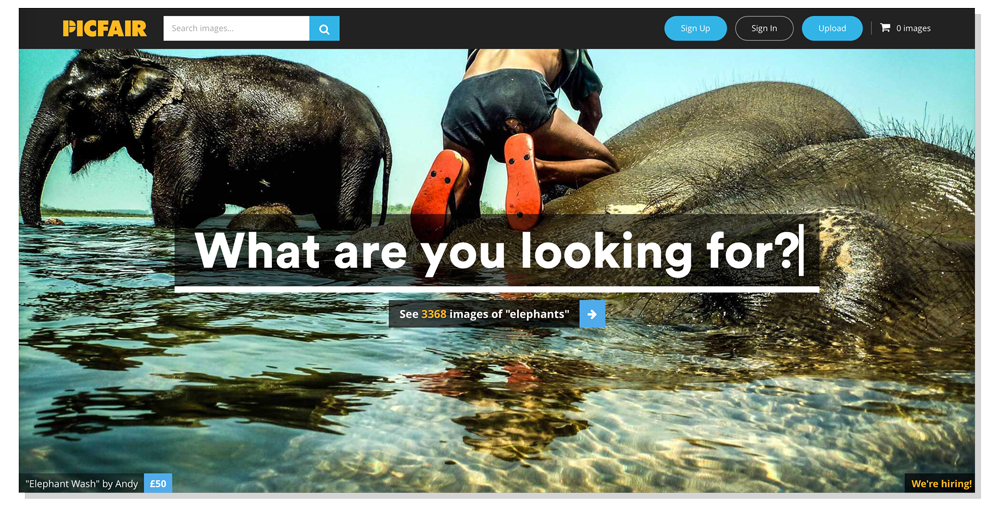 A number of startups have attempted to harness the newfound skills of amateur photographers. One of these is Picfair, a website offering thousands of images to purchase “from a new generation of photographers”.

Picfair allows anyone to upload their original images for sale, cutting out the traditional and difficult licensing processes of industry giants such as Getty Images.

“The image are good enough, and buyers want them,” he says.

Growing participation from over 20,000 photographers with Picfair alone can potentially signal a cultural change, one where we are all creators, and as such, understand the value of our work and the work of our peers.

“Getty Images have over 320,000 different ways to license an image … so many people end up just stealing them and hoping it doesn’t come back to bite them,” Lanyado says.

The internet has offered the ability to download, screenshot, and copy numerous pieces of original media for a long time, and this will always be a possibility.

However, the control of consumers may see a shift if we are all participating in the creative process.

No longer are the professionals at the high level creating all the content, telling all the visual stories, this is very much a task for the whole community.

Through this, photography can blur lines between professionals and amateurs, and benefit everyone in the system.