The storm rocked Florida's Gulf Coast with winds reaching up to 241 km/h. 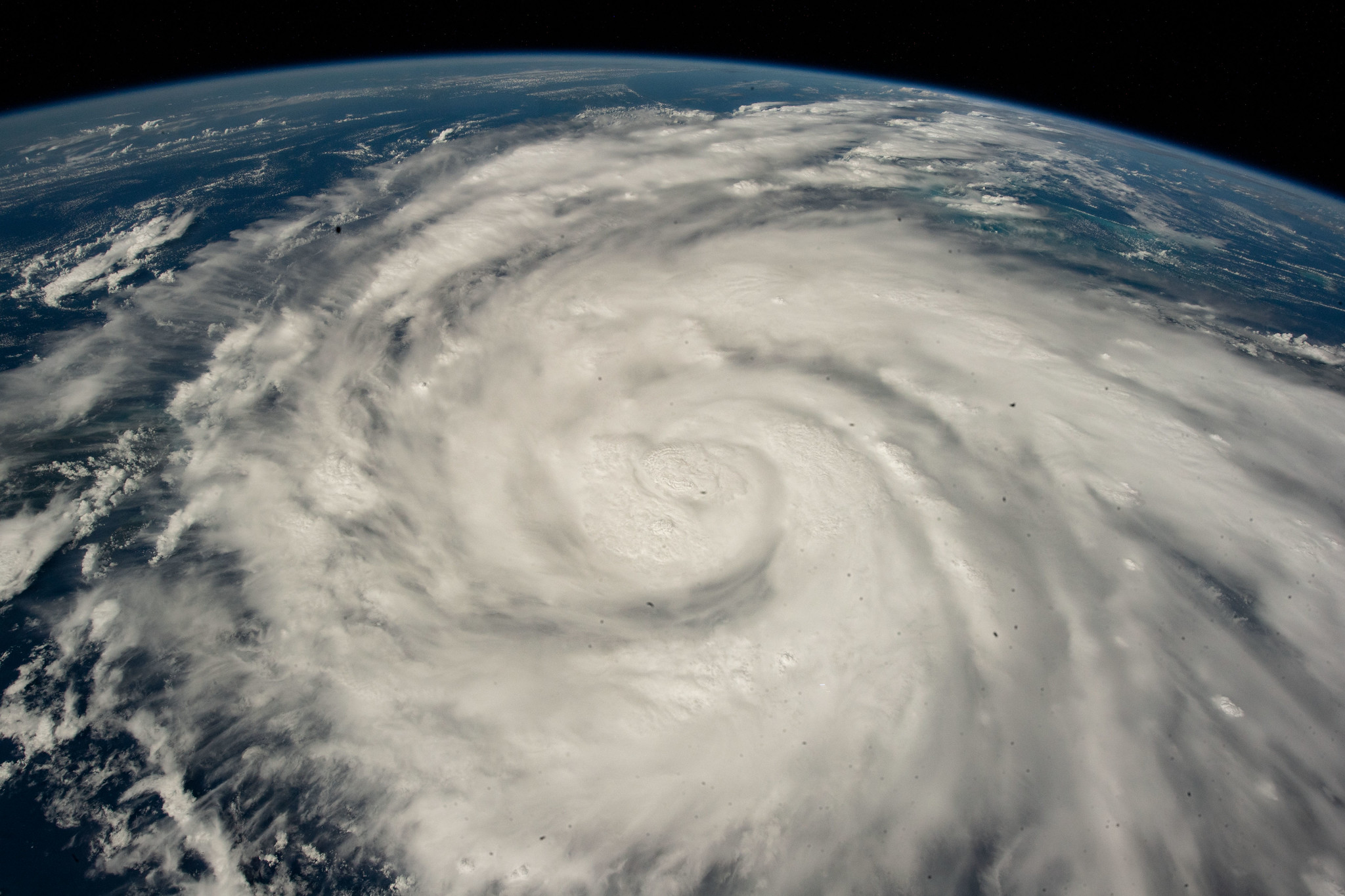 Hurricane Ian has made landfall on the coast of Florida, sending rapid gusts of wind and a deluge of rain into the area.

Over half a million homes lost power, with another 300,000 having their services affected in some capacity. Local utilities are working to restore the grid to the area.

A forecast of flooding is set to reach up to six metres, threatening the safety of residents. Local authorities gave evacuation orders to over 2.5 million people earlier in the week, but have since said to stay put. They stressed that emergency vehicles may not be able to access those in danger until the roads are safe.

“As soon as the storm passes, we have emergency responders at the local level,” he said.

“We have the capacity to go by air, by land, or by sea to help people, and we will do that.”

DeSantis also said some people preferred to remain in place instead of evacuating.“Most people heeded the warnings of doing the evacuations in those very sensitive locations, but not everyone may have done that,” he said.

The Florida governor has sent a request to Joe Biden for assistance with the current and future impacts of the storm. This will allow affected residents to be granted federal assistance packages.

Naples city mayor Teresa Heitmann said a curfew is now in effect to protect those nearby.

“So many people wanted to come out and see the action at the beach, which has put many people at risk,” she said.

The storm has been declared one of the most powerful in history by the US National Hurricane Center (NHC), with gusts measuring as high as 241 km/h.

The NHC measures hurricanes on the Saffir-Simpson scale, categorising them from one to five, with five being the most severe. Hurricane Ian was graded towards the higher end of category four.

Hurricane Ian passed through Florida via the Gulf of Mexico, after its course tore through Cuba on Tuesday, which resulted in two deaths, as well as the island’s electrical system suffering nationwide outages.

PHOTO: Hurricane Ian by NASA Johnson is available HERE and is used under a creative commons licence. This picture has not been modified.