This means Novak Djokovic can compete at the Wimbledon Championships 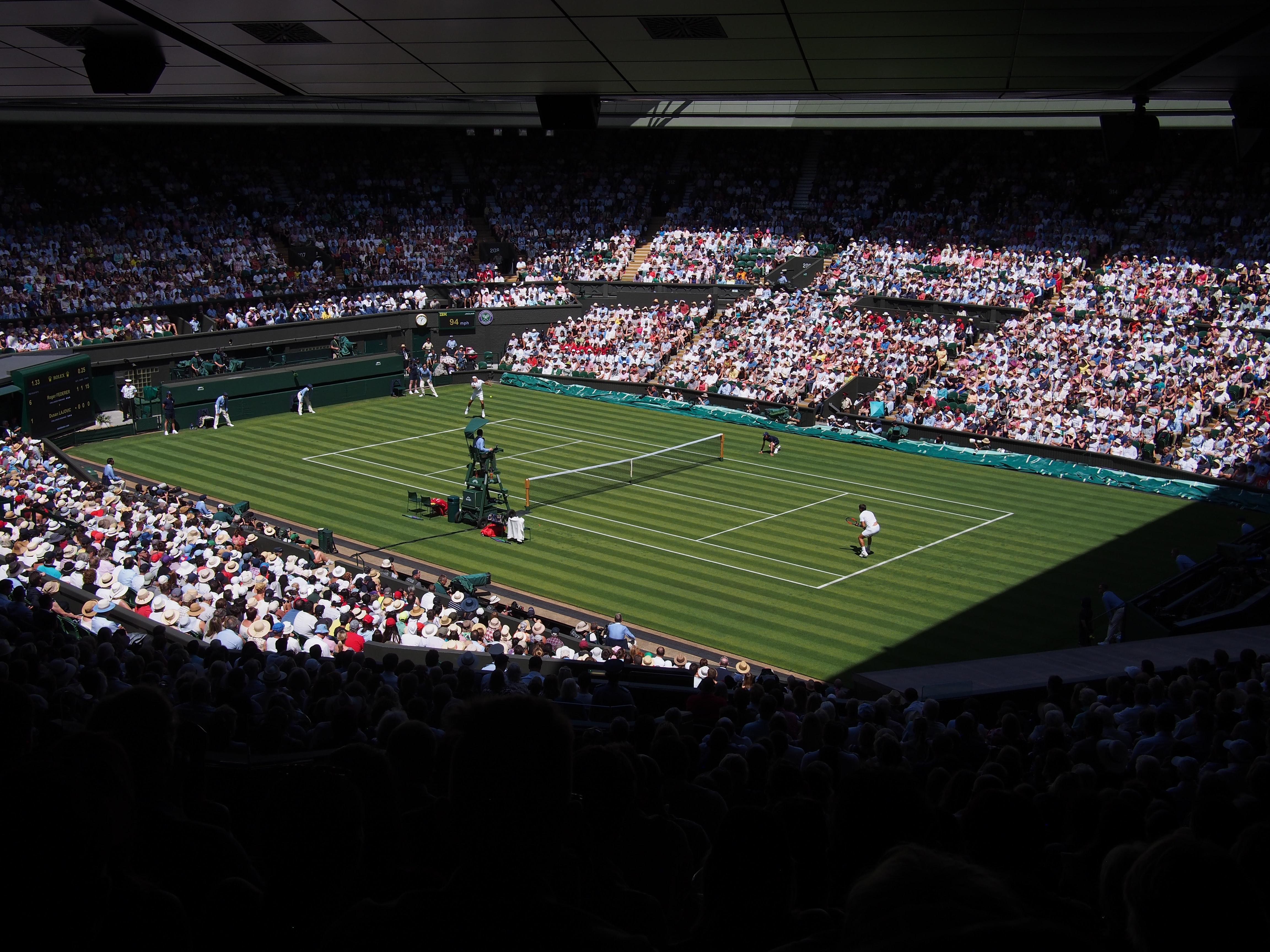 Wimbledon championship organisers have announced that unvaccinated players will be allowed to compete at the 2o22 tournament.

CEO of the All England Lawn and Tennis Club, Sally Bolton, said that world number one Novak Djokovic will be given a chance to defend his Wimbledon title.

“The requirements set out by the government to enter the U.K do not include mandatory vaccination and therefore, whilst it is encouraged, it will not be a condition of entry to compete in the championships this year,” she said.

Bolton also announced that the COVID-19 measures that were introduced for last year’s event will not be implemented this year in any substantial fashion.

“This means players will be able to return to their own choice of accommodation, we will see full capacity crowds for the whole event, and we’re absolutely thrilled to welcome back the wider tennis family,” she said.

This means that Djokovic will be given the chance to equal Rafal Nadal’s record for the most grand slam titles of all time.

Nadal won his 21st grand slam in this year’s Australian Open after Djokovic was banned from competing due to his unvaccinated COVID-19 status.

Earlier this year, the Australian immigration officer, Alex Hawke, said that he banned Djokovic on the basis that it was in the public interest to do so.

Djokovic was also previously banned from competing in US tournaments, Indian Wells and the Miami Open, but was allowed to compete in Monte Carlo Masters and in Dubai.

Photo: Photo by Shep McAllister on available here and used under a Creative Commons licence. The photo has not been modified.