The woman is believed to be aged in her early 20s. 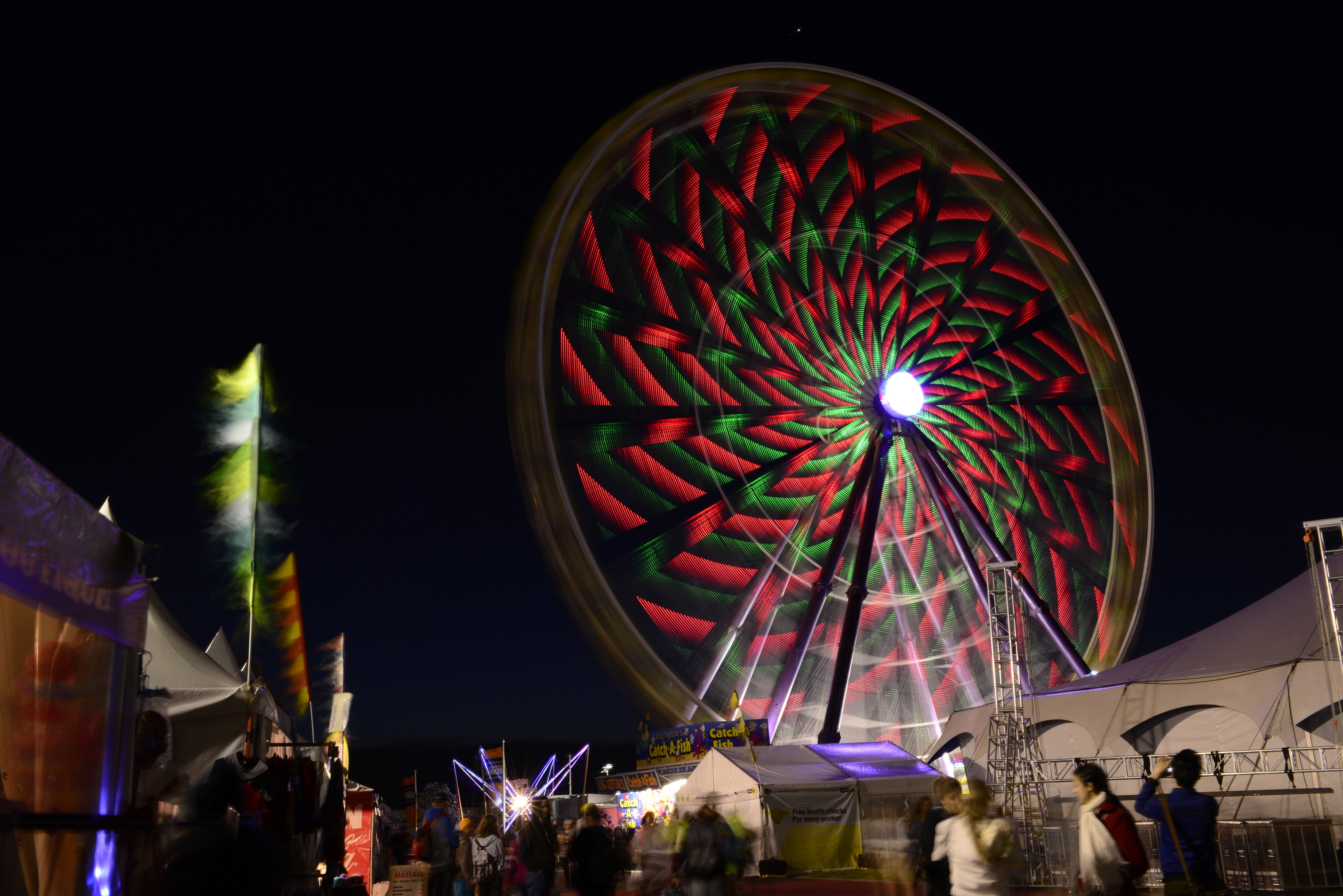 A woman in her early 20s remains at Royal Melbourne Hospital in critical condition after being struck by a rollercoaster at the Melbourne Royal Show on Sunday evening.

The woman suffered severe facial injuries after she was hit by the Rebel Coaster while attempting to retrieve her phone from the track.

“We are working closely with the ride operator, WorkSafe Victoria and Victoria Police to investigate the issue further; however, we can confirm that no one has fallen from the ride.”

Police believe that the incident happened at around 5:45pm and have established a crime scene.

“Detectives from the Yarra Crime Investigation Unit are attending the scene and will work with WorkSafe to establish the circumstances surrounding the incident,” a police statement said.

The Rebel Coaster ride has since been shut down for the foreseeable future.

The incident occurred on the fourth day of the Melbourne Royal Show after a successful start to the event with every day being sold out.

This is the first time in three years that the event has taken place after a hiatus due to Covid-19.

PHOTO: 2013 Royal Melbourne Show by Chris Phutully is available HERE and used under a creative commons attribution. The image has not been modified.