In Australia 65 percent of 1000 respondents have experienced abuse online. 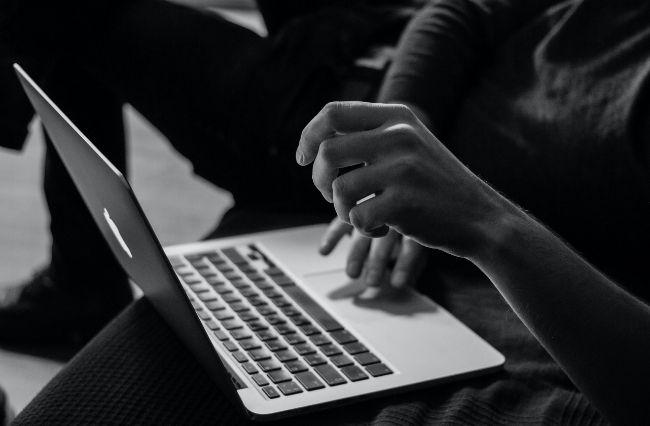 A survey from Plan International, the charity for girls’ equality, has revealed that social media has become a place where young girls are experiencing increased violence and harassment.

It was found that girls had been exposed to explicit messages, pornographic photos and cyberstalking across all social media platforms.

Globally, the attacks were most common on Facebook, where 39 percent have experienced some form of harassment, followed by Instagram and WhatsApp.

The Free to Be Online? report is the largest of its kind, surveying 14,000 girls aged 15-25 from 33 countries, including Australia, Canada, Brazil, Benin, Japan, Zambia, India and the US.

In Australia, the poll found that two-thirds of the 1000 young women had experienced some form of online harassment, with most girls starting to experience this from the ages of 12-16.

One in five of the Australian girls reported feeling physically unsafe as a result of online abuse, and 51 percent experienced mental or emotional stress.

CEO of Plan International, Susanne Legena says that social media has been a powerful tool in allowing young people to fight for what they believe in, but COVID-19 has driven everyone to shift their existence online.

“Social media also has an ugly side, where the worst of humanity has manifested, violence has flourished to the point where for many girls, abuse is a day to day reality,” she said.

“Girls are reporting long term mental health problems and in many cases, are opting out of expressing themselves and their opinions for fear of retribution.”

The survey found that the most common form of online harassment faced by girls was abusive and insulting language at 59 percent, followed by purposeful embarrassment, threats of sexual violence and body shaming.

Of the 14,000 girls that had been surveyed, nearly half (47 percent) have been threatened with physical or sexual violence.

Kevin Abalo is the executive director of the gender quality Resilience Organisation South Sudan, in the preface to the report she stressed the importance of campaigning for change and protections for young people online.

“Girls and young women are sick of being harassed and in some cases driven away from all the opportunities that, in a better world, the internet provides. This is a human rights issue,” she said.

Plan International Australia has set up a campaign calling all social media platforms to make improvements on their reporting to protect young women online.

The open letter to Facebook, Instagram, TikTok and Twitter was written by seven young women who spoke to Plan International about their experience with online abuse.

They are calling for these social media platforms to create stronger reporting mechanisms to hold perpetrators of online harassment accountable.

“We are physically threatened, racially abused, sexually harassed and body shamed. Online violence is serious. It causes real harm and it’s silencing our voices,” they said.

Photo: Grayscale photo of person using MacBook by Sergey Zolkin available HERE. and used under a Creative Commons Attribution. The image has been resized.