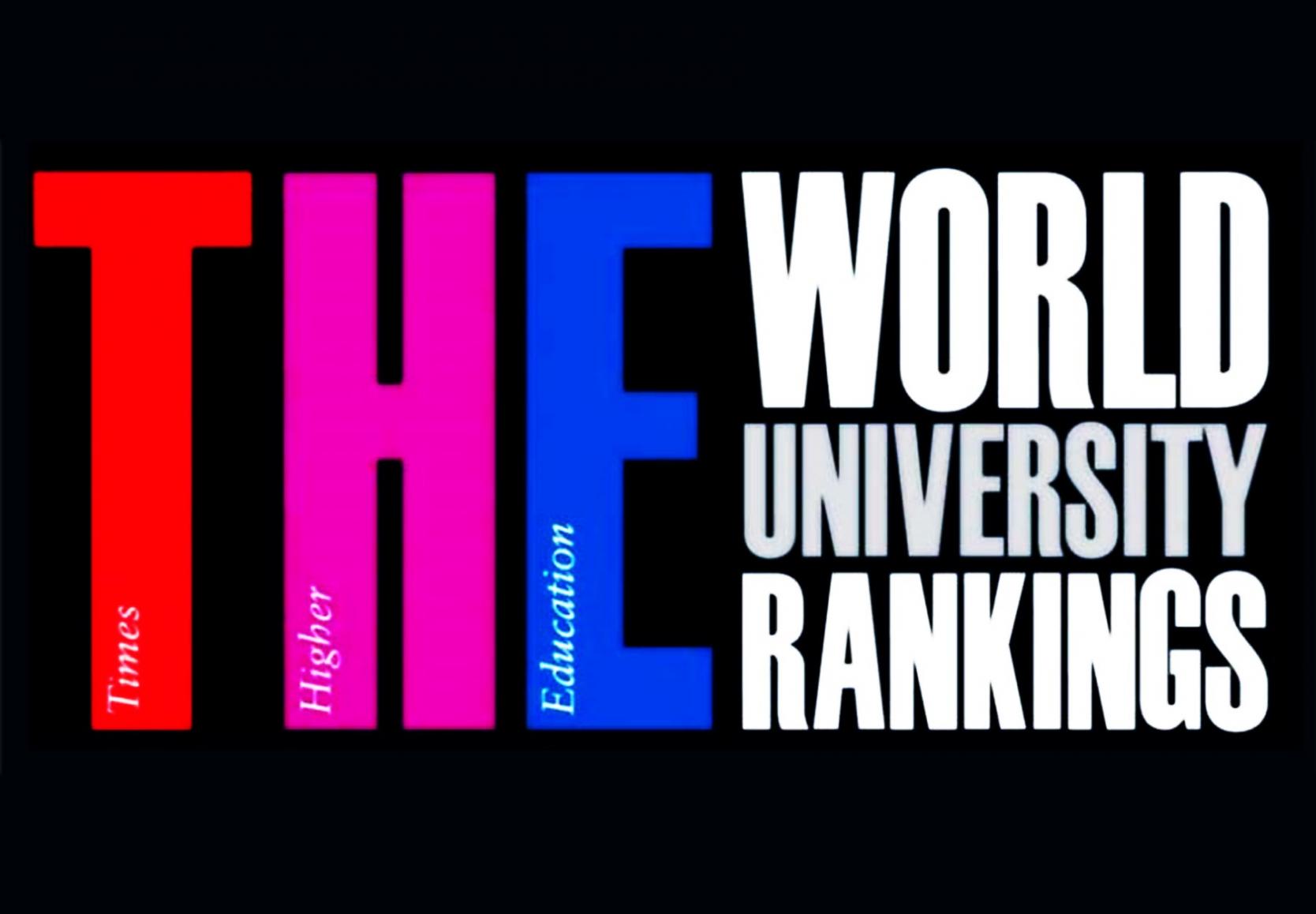 Times Higher Education’s World University Rankings for 2018 have been released, with six Australian universities ranking in the top 100 worldwide.

Released Tuesday night, the University of Melbourne is once again Australia’s top university. Ranked 32 in the world, it is up one spot from last year.

All six universities are members of the Group of Eight, a coalition of leading Australian universities.

La Trobe University was ranked in the top 400 institutions across the globe.

The annual results list the top 1000 universities across 77 countries, based on both teaching quality and research output.

The rankings include statistics showing the number of students enrolled on a full-time basis, the student to staff ratio, the number of international students, and the male to female ratio for each university.

Despite the results from Australian universities, there are concerns coming from the Universities Australia board regarding the federal government’s plan to cut university funding.

“There is a bitter irony in these results being published on the day our [federal] parliamentarians are considering a $2.8 billion cut to university funding,” said Universities Australia CEO Belinda Robinson.

Times Higher Education rankings editor Phil Baty has also commented on Australian universities in the rankings, saying that there is work to be done.

“Australia must ensure that it continues to invest in its universities and remains a welcoming place for international students and staff if it wants to remain a key global player in higher education,” Mr Baty said.

Globally, the University of Oxford took the top spot, with Cambridge University coming in second and American universities Stanford and the California Institute of Technology equalling for third.