Everything you need to know before a huge weekend of sports kicks off. 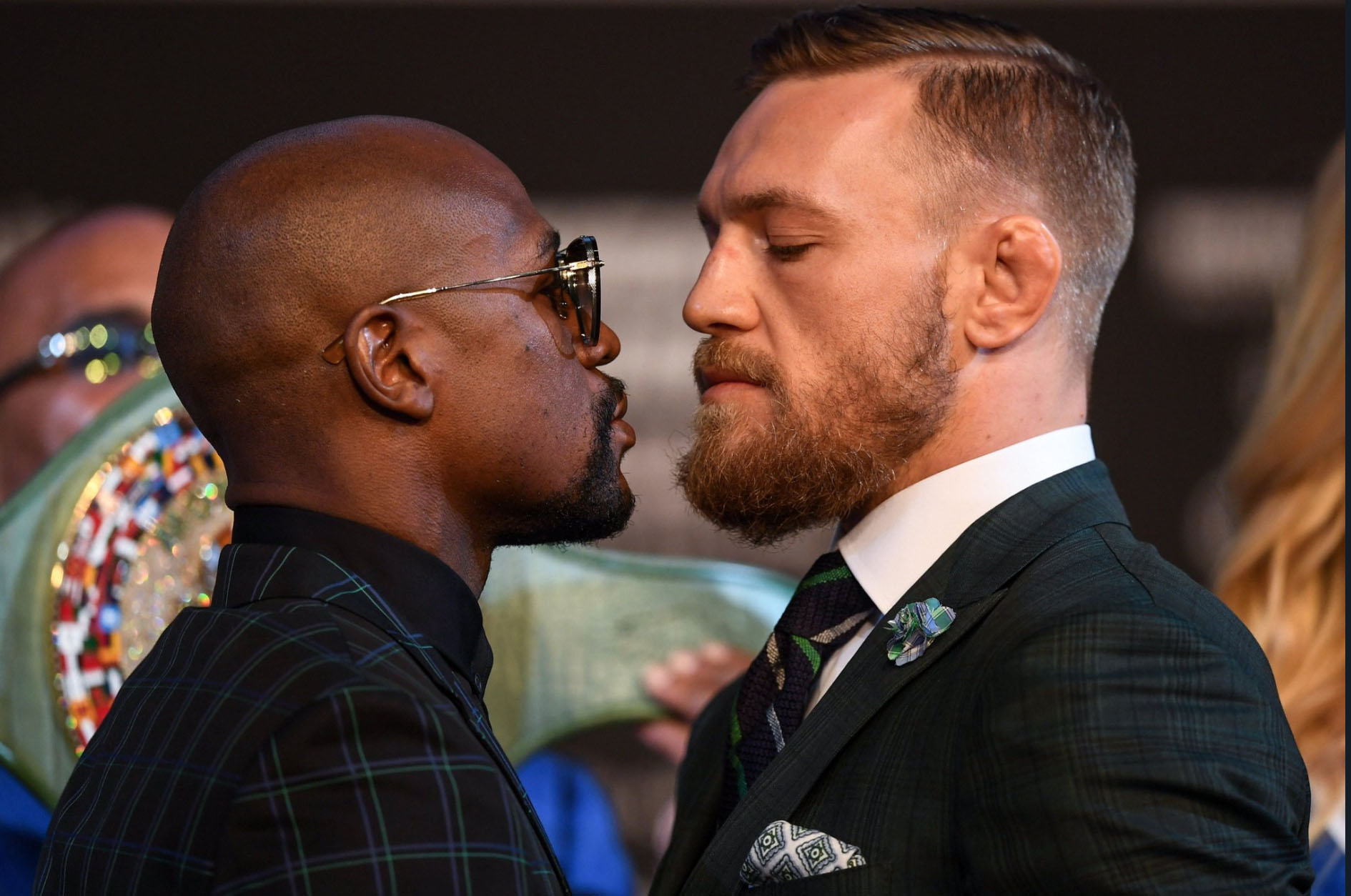 The eyes of the sporting world will fall on Las Vegas on Saturday night (Sunday 11am AEST) as Floyd Mayweather and Conor McGregor square off in the ring. The buildup to this bout has been more Hollywood than reality, while the fight looms as one of the most anticipated boxing match in decades.

Mayweather will be defending his flawless 49-0 record, while McGregor looks to achieve the unthinkable. The Irish, UFC fighter will look to jump codes and beat Mayweather at his own game in the boxing ring. Mayweather is heavily favored to make it 50-0, yet McGregor has proven to never count him out of the fight.

Essendon veteran Brent Stanton announced his retirement on Thursday morning, joining the long list of impressive retirees for season 2017. With the final match of the home and away season looming, it spells the end for many club champions and their decorated careers.

Luke Hodge will line up for the Hawks in tonight’s match against the Western Bulldogs, waving goodbye for the 305th and final time. Bulldogs captain Robert Murphy is also likely to be playing his last game, depending on how the Dogs’ finals chances play out. 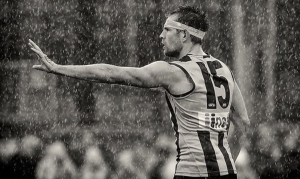 Luke Hodge. A warrior until the end.

St Kilda champion Nick Riewoldt will likely play his final game on Sunday afternoon as well, with the Saints facing Richmond at the MCG. The match will see Nick come up against his cousin Jack Riewoldt.

Real Madrid will come up against Borussia Dortmund and Tottenham Hotspur in the group stages, in what is likely to be a highly difficult draw for all three teams.

The Champions’ League group stage draw was announced last night by UEFA in Monaco, with many groups generating a lot of interest.

Manchester United and Liverpool both received favourable draws, which are likely to have both clubs feeling confident about their chances of progressing to the knockout stages.

Real Madrid, the reigning champions, will be hoping to win their third successive Champions League trophy.

The Champions League will commence on 13 September 2017 in Australia.

Manu Ginobili to lace them up for two more seasons

Manu Ginobili, the second oldest man in the NBA, has signed on for two more years with the San Antonio Spurs. The five-million-dollar deal will take the 40-year-old into his sixteenth and seventeenth season as he pushes for one last run at another championship.

The news comes as the NBA world recovers from the bombshell Kyrie Irving trade earlier this week. The deal saw former number one pick, Kyrie Irving, join the Boston Celtics, while Isaiah Thomas and a player and pick package moved to the Cleveland Cavaliers.

Match of the week

Home ground advantage could be the difference in such a tight knit 2017 AFL season. The Giants will make the journey to Simonds Stadium with the hopes of pulling of what seems to be the impossible, defeating the Cats on their home turf. The last time the two teams met in Spotless Stadium, the game resulted in a draw. This time the spoils of victory are far greater, with the two teams fighting for a home final next week.