A girl has fought off a man on her way to school. 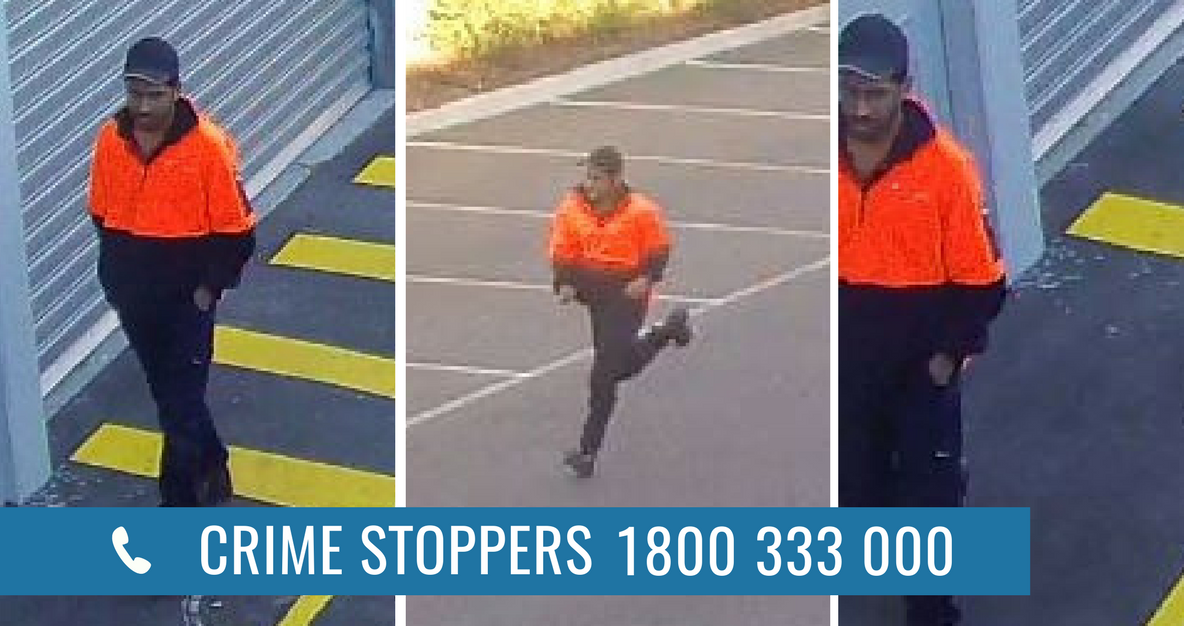 Images have been released of a man wearing a high-vis jumper after he indecently assaulted a teenager behind a Plenty Road shopping centre in Reservoir.

The man was walking in front of her when he suddenly turned and began walking towards her. He then made an inappropriate comment before trying to assault her.

Victoria Police released a statement this morning urging the public to assist them with their investigation.

“Investigators have released CCTV of a man that they believe may be able to assist with their enquiries.”

“The man is perceived to be of Indian sub-continental appearance, aged in his 20s, and was wearing a fluoro-orange high visibility jumper, navy blue work pants, black boots and a black baseball cap.”

Anyone with information is urged to contact crime stoppers on 1800 333 000 or submit a confidential crime report online at www.crimestoppersvic.com.au