Did the selectors get it right when deciding on the All-Australian team? 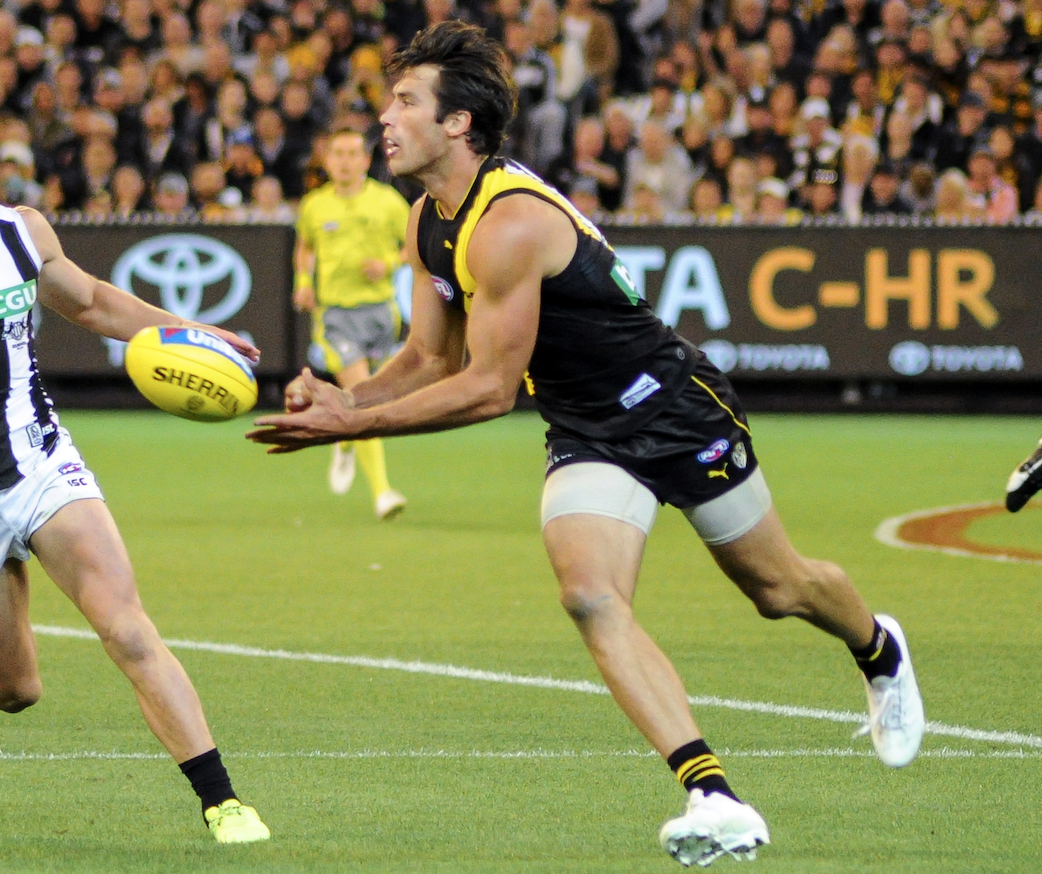 The AFL has announced its All-Australian team for 2017, with Richmond full-back Alex Rance named as captain.

The 22-man squad was revealed at the Palais Theatre in St Kilda last night, with Rance claiming his fourth-straight selection, and his first as captain, after playing all 22 games in 2017.

@AFL #AllAustralian team Captain for 2017, is a massive endorsement of Alex Rance’s importance to @Richmond_FC as a leader.

Whilst he remained humble about the surprise selection, Rance admitted to afl.com that he found out about the captaincy prior to its announcement.

“I found out pretty early on in the night because I had a look at my jacket and it had the ‘C’.

“Standing in front of ‘Buddy’ Franklin, Josh Kennedy, Joel Selwood, these guys who are true champions of the game. I’m sort of just making up the numbers.”

As guests arrived, the attention focused on Rance’s team mate Dustin Martin, who was named in the centre.

Martin’s selection comes after a career-best season, placing him as a lead contender for this year’s Brownlow Medal.

The out-of-contract star is still yet to re-sign with Richmond, as speculation mounts about his decision. 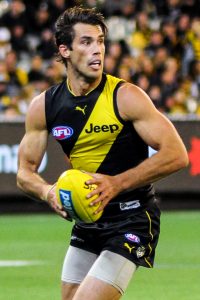 After making the initial 40-man squad, Greater Western Sydney duo Toby Greene and Tom Scully, along with Collingwood’s Jeremy Howe, were among the players who were unlucky to miss the final 22.

The trio were among the ‘Essendon 34’ who returned, following last year’s suspensions.

It was a tight battle for the ruck position, but Ryder was selected ahead of Adelaide’s Sam Jacobs and Carlton’s Matthew Kreuzer.

After a disappointing season, the 18th-placed Brisbane Lions ended their year on a high note, with Dayne Zorko being selected on a half-forward flank.

Sam Docherty, who was named in the team for the first time, became the first Carlton player since Chris Judd and Marc Murphy in 2011 to be selected.

This year’s team featured 12 first-time selections. The 2012 team had a record 15 first-time picks.

Adelaide, Essendon and West Coast had the most selections with three apiece, whilst Collingwood, Fremantle, Gold Coast, North Melbourne, St Kilda and the Western Bulldogs did not have any representatives.

Here is the official All-Australian lineup for 2017.

Here it is: The 2017 Virgin Australia AFL #AllAustralian side!