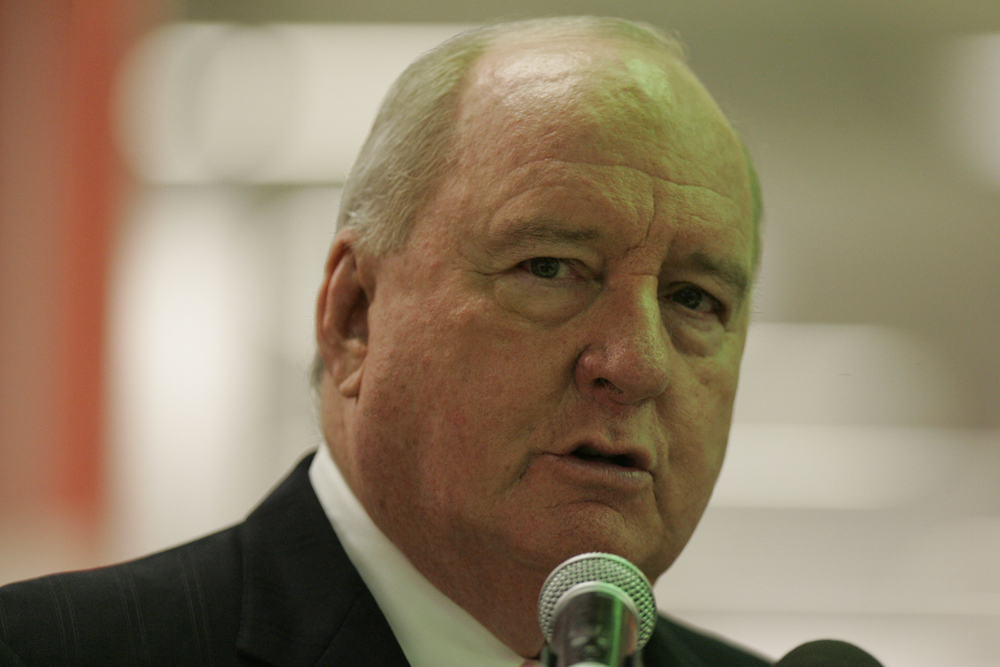 Sky News host Alan Jones has attracted attention on social media after launching a tirade against Harry and Meghan Markle’s interview with Oprah Winfrey, calling it “contrived and made-up nonsense” during a Sky News segment.

Jones cast doubt over Markle’s claims about concerns and conversations about her son Archie’s skin colour in the palace, calling it “a tactic of an unworthy person”. He also described it as the “Meghan Markle way” not to identify who made those comments during the interview.

The controversial news host then took aim at Prince Harry, who had criticised his family for not defending Markle for colonial undertones in articles about her.

Alan Jones also defended the “frankness and forthrightness” of former Good Morning Britain host Piers Morgan who has quit his role on the program after backlash over comments he made about Harry and Meghan’s interview. Jones said Morgan will outlive the “woke” people who are offended by the content of the interview.

Morgan’s comments sparked 41,000 complaints to Britain’s media regulator, which is the second highest number of complaints made in its history.

On the morning the interview was aired, Morgan said he didn’t believe a word she said and even called Markle “Princess Pinocchio” in a tweet.

Morgan stood by his comments, tweeting Wednesday morning, “On Monday, I said I didn’t believe Meghan Markle in her Oprah interview. I’ve had time to reflect on this opinion, and I still don’t. If you did, OK.”

Lots of people on here want me fired for expressing my opinion on the Pinocchio Princess. If you want to join them, there are various petitions still doing the rounds from the last few times you've all tried, and failed, to have me fired for saying what I think.

Critics of the British TV presenter believe that his attitude towards Meghan is driven by personal animosity, as he has previously stated they got on “brilliantly” before they had lost contact.

Jones was trending on Twitter this morning after his controversial statements.

Photo: Alan Jones by Alan Jones available HERE https://commons.wikimedia.org/wiki/File:Alan_Jones_(8180857486).jpg and used under a Creative Commons Attribution. The image has not been modified.