Nicole Montana is in the process of being deported by Nauru government for unknown reasons. 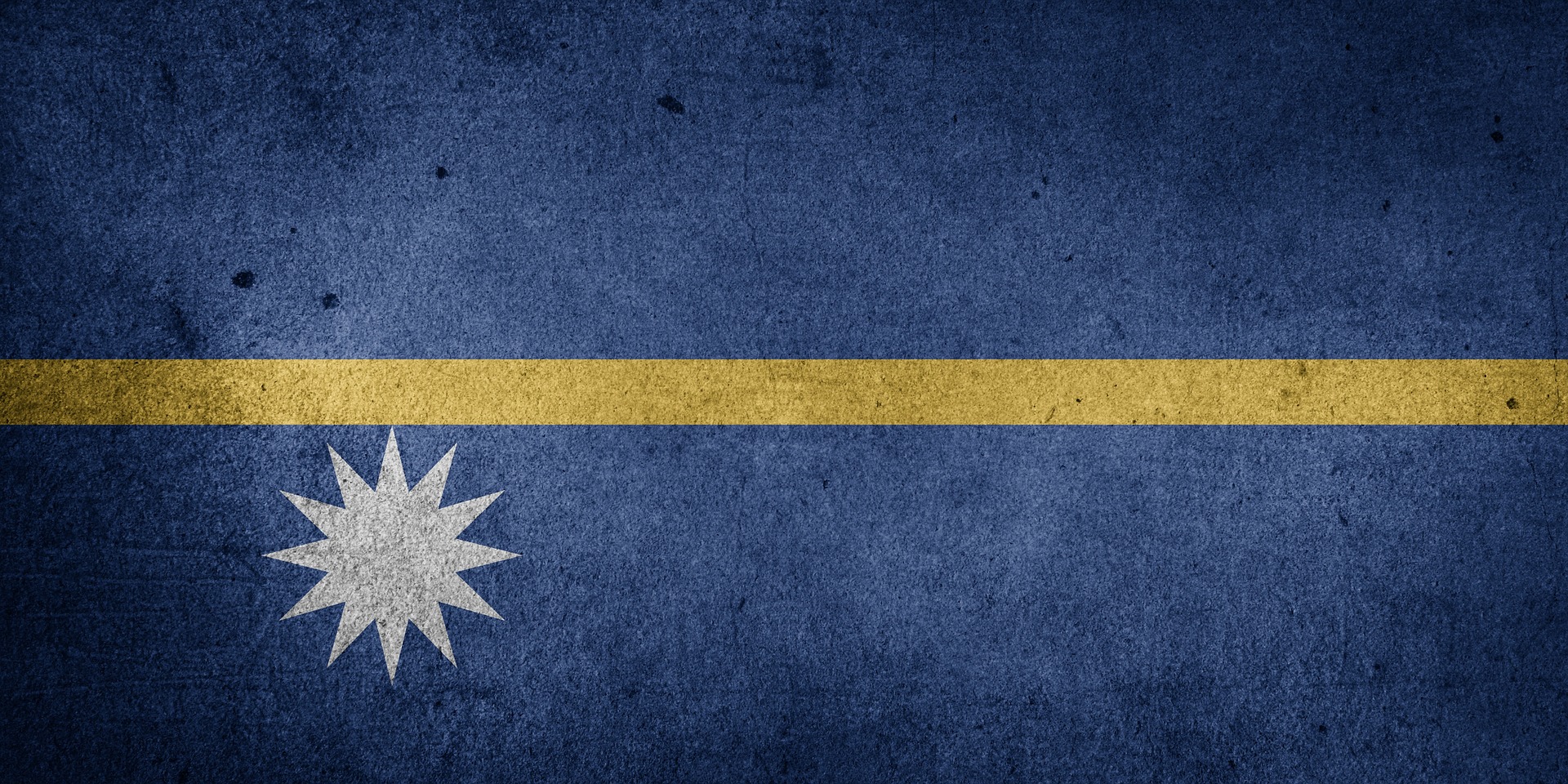 The chief medical officer charged with looking after the health of asylum seekers on Nauru is in the process of being deported, after being arrested by Nauruan authorities on Tuesday.

It has been confirmed by government sources that senior doctor Nicole Montana, who was employed by the Australian government, is expected to be placed on a flight to Australia today and to be replaced.

The reasons for the doctor’s departure remains unknown, and that the contractor and International Health and Medical Services have been contacted to make comments.

Christopher Jones, Dr Montana’s predecessor, reportedly had disagreements with the Nauruan government about medical transfers which led to the cancellation of his visa by the authorities. Dr Jones’ departure from the island took place back in September.

Global humanitarian giant Medecins Sans Frontieres was also ejected from the island last week, where they had been providing mental health services to both the refugees and locals.

The medical issues on the island come as Prime Minister Scott Morrison has been under pressure about removing families and their children from Nauru from many of his MPs.

As previously reported by The Sydney Morning Herald yesterday, Mr Morrison has made clear that he intends to take on New Zealand’s long-standing offer to accept 150 refugees from Manus and Nauru islands. However, this will only be agreed upon if the Parliament agrees to laws that permit permanently banning the refugees from receiving visas to come to Australia.

Greens immigration spokesman Nick McKim says that the departures showed “the whole edifice is crumbling before our very eyes”.

“The Liberals have lost control of what’s happening over there and are completely incapable of providing medical support to desperately traumatised child and their families,” McKim said.