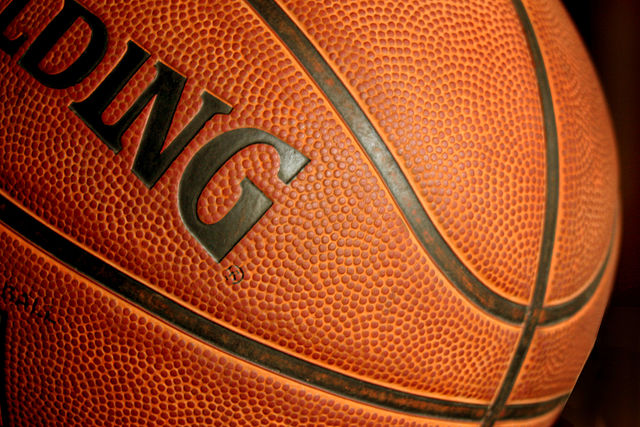 The Australian Boomers squad for the upcoming World Cup and warm up matches against the USA and Canada has been announced this morning in a press conference.

“Like we’ve said, we’ve said it before, we’re confident we can do something special and obviously that is to bring a gold medal home”, he said.

The squad is as strong as ever with more NBA talent and experience in the Boomers roster than ever before with eight of the seventeen players currently on an NBA roster.

The NBL is as good as it has ever been with the league announcing during the week the NBL and Australian Basketball Players Association (ABPA) have come to an agreement to increase the league’s salary cap. This will bring in more top end talent from overseas as well as the ability to retain our local talent.

The starting five may include:

PG: Ben Simmons – Coming off a huge season for the Philadelphia 76ers where Simmons averaged 16.9 points per game, 8.8 rebounds, and 7.7 assists as a multi-skilled point guard. Simmons and the 76ers reached the Eastern Conference Semi Finals before losing to the Toronto Raptors in game seven of the seven game series, Simmons adds a wealth of excitement and experience to arguably the best Boomers squad put together yet. Australia is extremely excited to see Simmons put on the green and gold as the Boomers push for their first ever World Cup medal.

SG: Patty Mills – Another strong season with the San Antonio Spurs and a playoff stint. Mills averaged 9.9 points per game, 2.2 rebounds and 3 assists predominately playing as a backup point guard for the Spurs. He brings a wealth of international experience having played in the Olympics and World Cup basketball for Australia since 2007.

SF: Joe Ingles – Typical Australian in the NBA, tough, in your face, plays their role, a pest for opposition players. Ingles had his best season yet for Utah in the 2018-19 NBA season. He averaged 12.1 points per game, 4 rebounds, and 5.7 assists playing as a small forward for the Jazz. He adds an immense amount of international experience to the squad making his Boomers debut back in 2008.

PF: Jonah Bolden – Breaking onto the scene in the NBA following time spent in the Euroleague, Bolden played significant minutes for the Philadelphia 76ers as a forward, where he averaged 4.7 points per game, 3.8 rebounds and 0.9 assists showing strong improvement throughout the 2018/19 NBA season.

C: Andrew Bogut – Following thirteen years in the NBA Bogut returned to Australia in 2018 to join the Sydney Kings for the 2018/19 NBL season. Bogut took the league by storm winning the MVP award. This led a recall to the NBA where Bogut joined the Golden State Warriors for his second stint on their roster. Bogut has been strong in his return to the NBA and is currently pushing for his second NBA championship with the Warriors. He adds a wealth of international experience as a member of the Boomers roster since 2004.

Australia will take on both USA and Canada before they head to China as a warm-up for the World Cup. Australia will play the USA on August 22 and 24 at Marvel Stadium in Melbourne where over 50,000 people are expected to attend both games.

USA is number one in the world via the FIBA rankings and is stacked with a number of NBA superstars. Past USA World Cup teams have included the likes of Kevin Durant, James Harden, Russell Westbrook and Demarcus Cousins so it is assured whoever the USA bring to Australia will be some of their best.

For Australian basketball fans this is a once in a lifetime opportunity. The Boomers will also take on Canada in Perth on August 16 and 17 at RAC Arena. USA will also play Canada in Sydney on August 26 at Qudos Bank Arena.

Photo: Basketball by Batistaya available here and used under a Creative Commons Attribution. This image has not been modified.