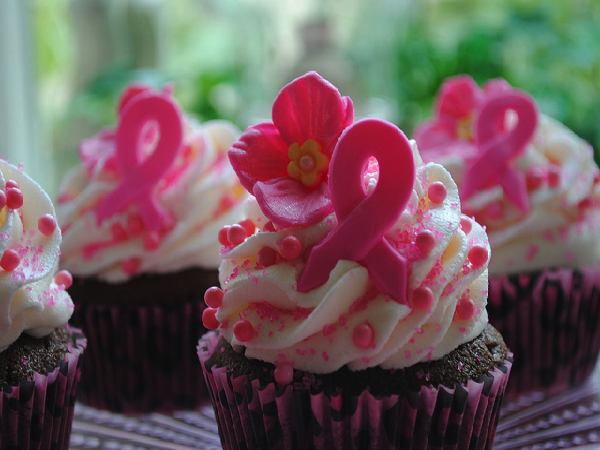 Around 15,380 Australians will be diagnosed with breast cancer this year, but they aren’t the only ones who will feel the effects of the disease.

Family and friends of breast cancer patients, survivors, and victims suffer too, as they support loved ones who must fight the battle.

13 years later, Smith is 21 and has started talking to her GP about her chances of developing the disease. 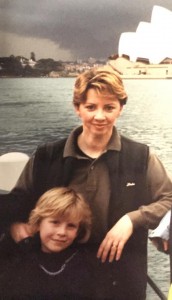 “It’s always sort of been on the radar,” Smith tells upstart.

43-year-old Ange Ellis developed breast cancer in May this year, with no family history.

Ellis says she thinks while breast cancer is well covered in the media, there needs to be more publicity about the chances of young women developing the disease.

“It does affect mostly [older women], but there are still a lot of younger women that it affects,” she says.

“I think that the media needs to let the general population know that it does affect young women and it’s very, very, very important to self-check and then go to your GP.”

Smith says she thinks the way breast cancer is talked about in the media evokes fear in society.

“There are times when I think it’s discussed too much,” she says.

“People don’t want to do anything because they’re scared of the outcome.”

“People fear that they’re going to get [cancer] and die, and that’s just the way it’s going to be,” she says.

“But look at us, look at a lot of other people who have survived it and survived it really well and thrived afterwards.”

Listen to the podcast above to hear more about Smith and Ellis’ experiences with breast cancer.

If you would like to show your support for Australians who are, or have been, affected by breast cancer for Breast Cancer Awareness Month this October, the National Breast Cancer Foundation website has a number of ways to donate or raise money.