Employers will look to hire more young people with the JobMaker Hiring Credit. 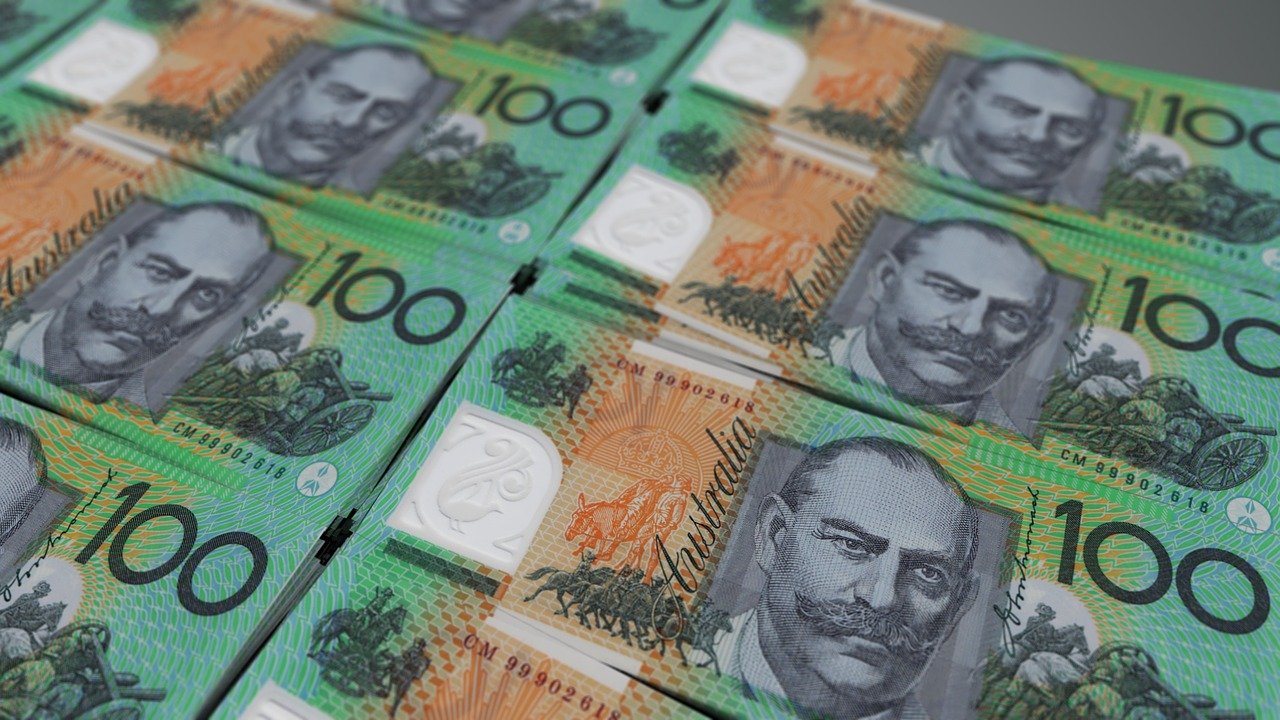 Treasurer Josh Frydenberg presented the Federal Budget last night which normally comes out in May but was delayed due to COVID-19.

The Coalition, who promised a surplus last election during this year’s budget, is now looking at a deficit of $213.7 billion for the 2020/21 financial year due to the pandemic.

Frydenberg called the economic downturn the most severe financial crisis since the Great Depression.

“Australians have been tested like never before,” Frydenberg said.

“The Great Depression and two world wars did not bring Australia to its knees, neither will COVID-19.”

So, how will the budget affect students?

Employers will be incentivised to hire young people with the new JobMaker Hiring Credit. The program will subsidise wages for up to 12 months for new employees aged 16 to 35 years old.

The employee must work at least 20 hours a week and have been receiving JobSeeker Payment, Youth Allowance (Other), or Parenting Payment at least once in the past three months.

There have been no new announcements to JobSeeker as the currently $250 a fortnight COVID-19 supplement will be cut at the end of the year.

This means JobSeeker will go back to $40 a day but there may be changes to the payment before December.

Stage two of tax cuts will be brought forward from July 2022 which will reduce tax for anyone earning more than $37,000 a year. The cuts for 11 million Australians will be backdated from July and taxpayers will see refunds baked into their payslip.

The government has provided an online calculator to estimate your tax relief.

The cuts have been criticised by Greens leader Adam Bandt for giving high-income earners tax cuts while JobSeeker decreases back to its pre-pandemic levels.

“This is a Budget for the millionaires, not the million unemployed. Budgets are about choices and this budget chooses to prolong the recession, fuel the climate crisis and leave young people behind,” Bandt said.

“Tax cuts mean nothing if you don’t have a job. They don’t stimulate the economy, but they’re two thirds of the government’s entire stimulus plan. We’re going into debt to pay for tax cuts for the super-wealthy.”

As demand for bachelor degrees grow, the government will look to help provide another 12,000 undergraduate places next year.

It will also support 50,000 short online courses like teaching, health, science, IT and agriculture courses.

Schools will have a record funding of $21.8 billion while the government will support students and school leavers who are disadvantaged by the pandemic by investing $146 million in a range of programs to help them.

Universities will be given an extra $1 billion in funding for research but National Tertiary Education Union national president Alison Barnes says that more should be done for universities as revenues drop because of the lack of international students.

“Universities are in the midst of their worst ever crisis and [the] Budget provides scant support to a sector that should be at the centre of national economic reconstruction,” she said.

“The extra $1 billion announced for research funding is a short-term ‘sugar’ hit that is here this financial year but gone the next.

“Livelihoods and careers have been demolished in the past six months with 12,000 jobs lost and $3 billion in revenue disappearing.”

Also in the budget is the previously announced JobTrainer fund worth $1 billion which aims to upskill Australians and support up to 340,7000 additional free or low-fee training places.

The government will also subsidise wages for up to 100,000 new apprentices and trainees, up to $7,000 per quarter.

Photo: Australian dollar money company by Quince Creative available here and used under a Creative Commons Attribution. The image has not been modified.